Dr. Eleanor B. Kilham graduated from Wheaton Female Seminary as a member of the Class of 1876. One of five Kilham sisters to attend the Seminary, she held the distinction of being the first Wheaton alumna to receive an honorary Phi Beta Kappa key. Kilham Hall is dedicated in memory of her sister Annie March Kilham.

Dr. Kilham attended Robinson Seminary in Exeter, N.H., before transferring and graduating from Wheaton Female Seminary. She obtained her medical degree in 1882 from the Women’s College of the New York Infirmary for Women and Children and then continued her studies in Vienna for two years. Dr. Kilham had a small private practice in New York City where she lived most of her adult life. During World War I, she spent more than three years in France working in dispensaries and hospitals, and as a civilian medic behind the front lines. She also established and operated a medical clinic in Gerberville, France.

Dr. Kilham enjoyed traveling and visited several countries were she acquired a variety of objects including many of her baskets as well as prints, drawings, and jewelry. While abroad during World War I, she sent home many letters, which her sister Frances Rogers Kilham later reproduced in a book Letters from France 1915-1919.

Paraphrased in part from the catalog for Feather and Baskets, a Fall 1993 exhibition mounted in what was then known as the Watson Gallery. 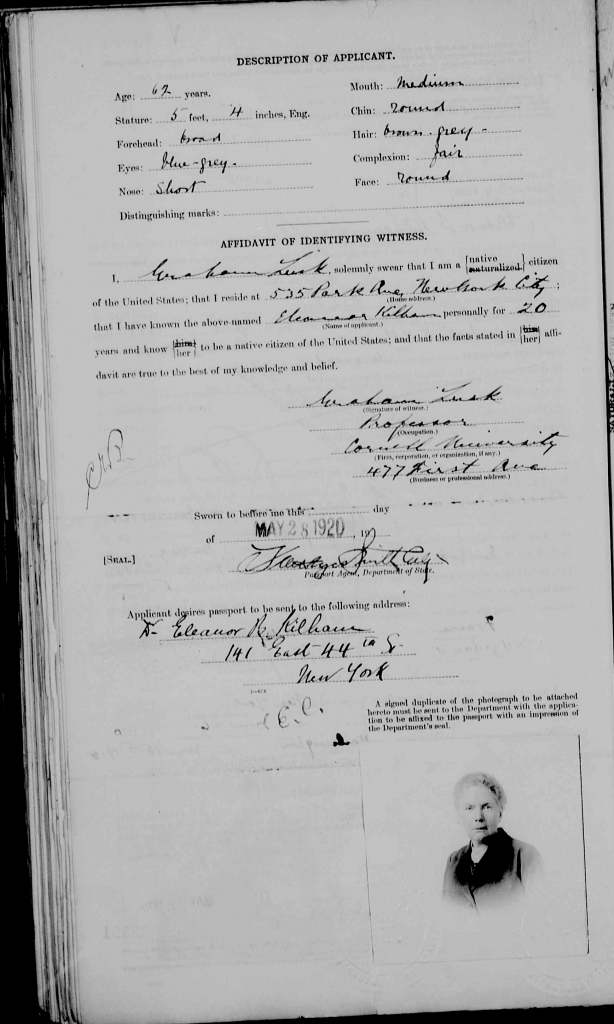 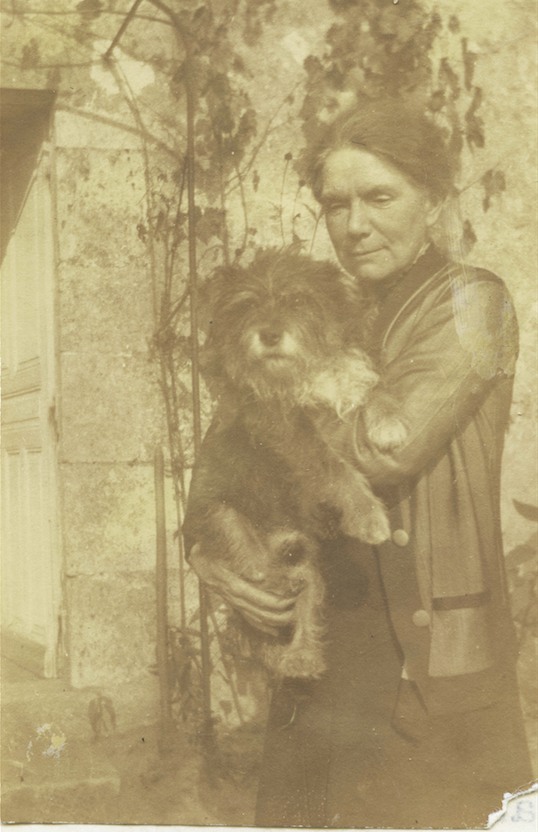 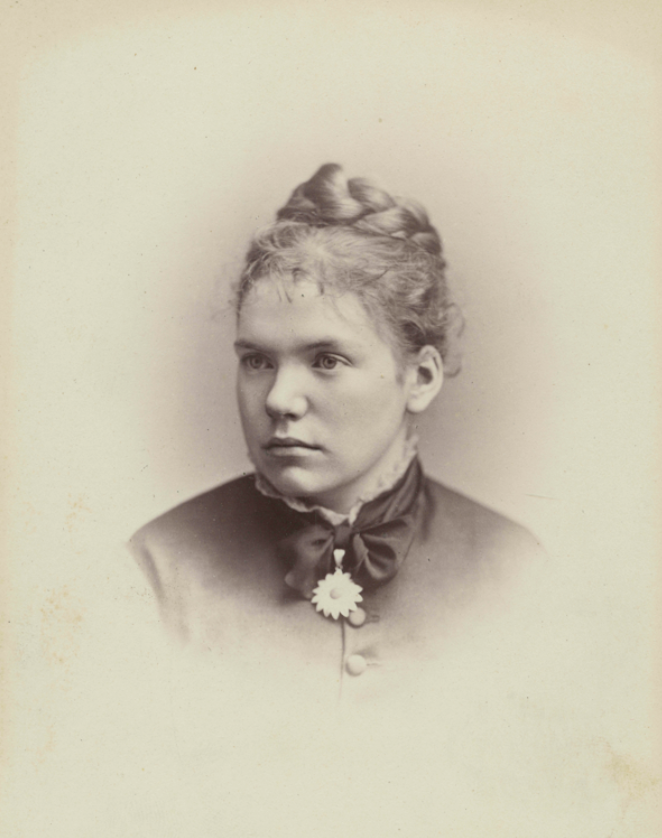