History of the Kilham Basket Collection

Dr. Eleanor Bridge Kilham, Class of 1876, donated numerous objects to Wheaton during her lifetime and through her estate. Her personal correspondence, scrapbooks, and photographs, among other items, are now housed in the Gebbie Archives & Special Collections in the Madeleine Clark Wallace Library, while the artwork and ethnographic objects she donated to Wheaton are in the Permanent Collection.

Dr. Kilham traveled widely both for her work as a physician – she cared for troops in France during WWI – and for pleasure. She actively collected during her travels in Europe and North America, acquiring baskets, jewelry, and a card game called ganjifa, among other items. In 1924, she donated 61 baskets and other objects related to Native North American life including several carvings, a cup, a hat, a shark tooth saw, and various bags or wallets.

In a letter dated November 5, 1924, Dr. Kilham wrote, “The genuine old baskets are getting quite rare and difficult to obtain. Many of the marks have been lost as I have had them in storage for ten years.” As we can surmise from her letter, her collection must have been compiled prior to 1914. Subsequent correspondence reveals that several of the objects she donated were frequently used in teaching during the mid-20th century, particularly in an anthropology course offered by Professor Cressey of the Sociology Department.

The dangers posed by repeated handling and the lack of a place for permanent display eventually resulted in the collection being placed in long-term storage until the late 1980s when it was found in a trunk in the Power Plant. First transferred to the Gebbie Archives & Special Collections, where they were exhibited, the baskets and related items were moved in 1988 to the Permanent Collection, which holds a number of other gifts from Dr. Kilham including cuneiform tablets and a 19th century dutch etching.

Paraphrased in part from the catalog for Feather and Baskets, a Fall 1993 exhibition mounted in what was then known as the Watson Gallery. 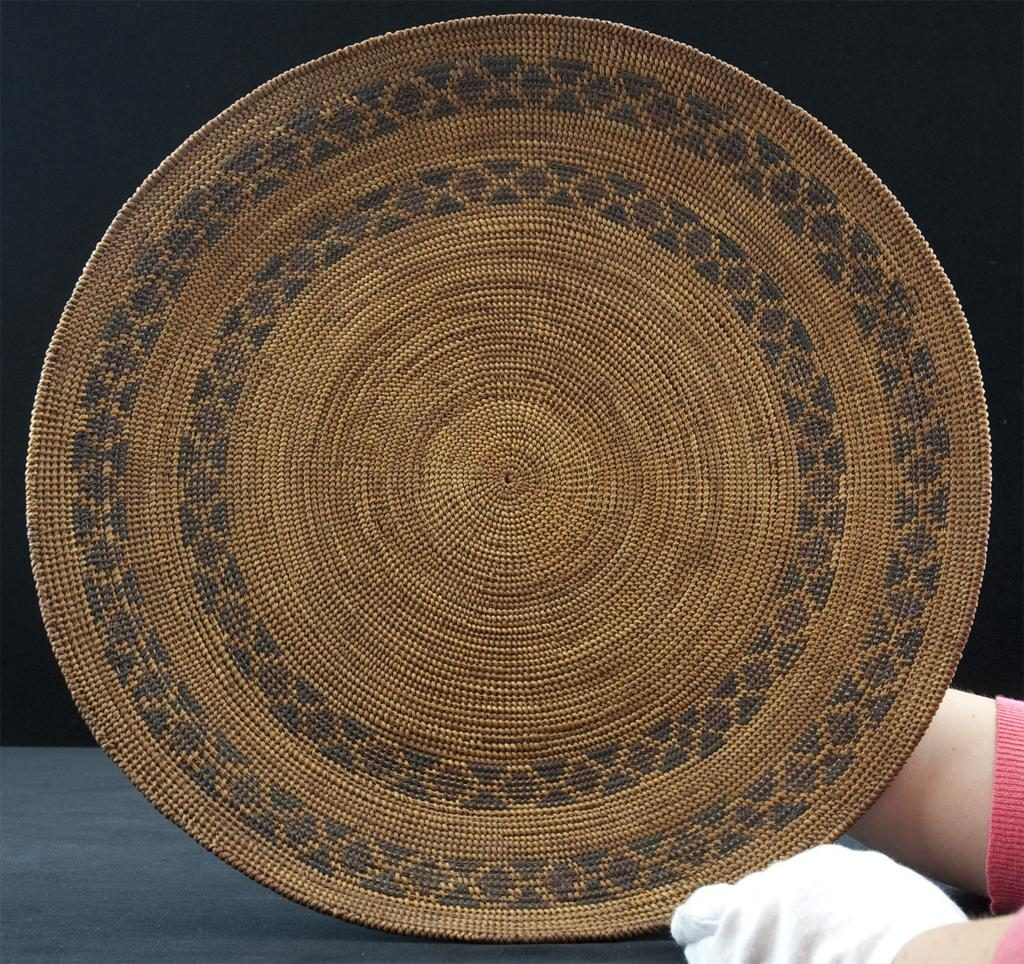 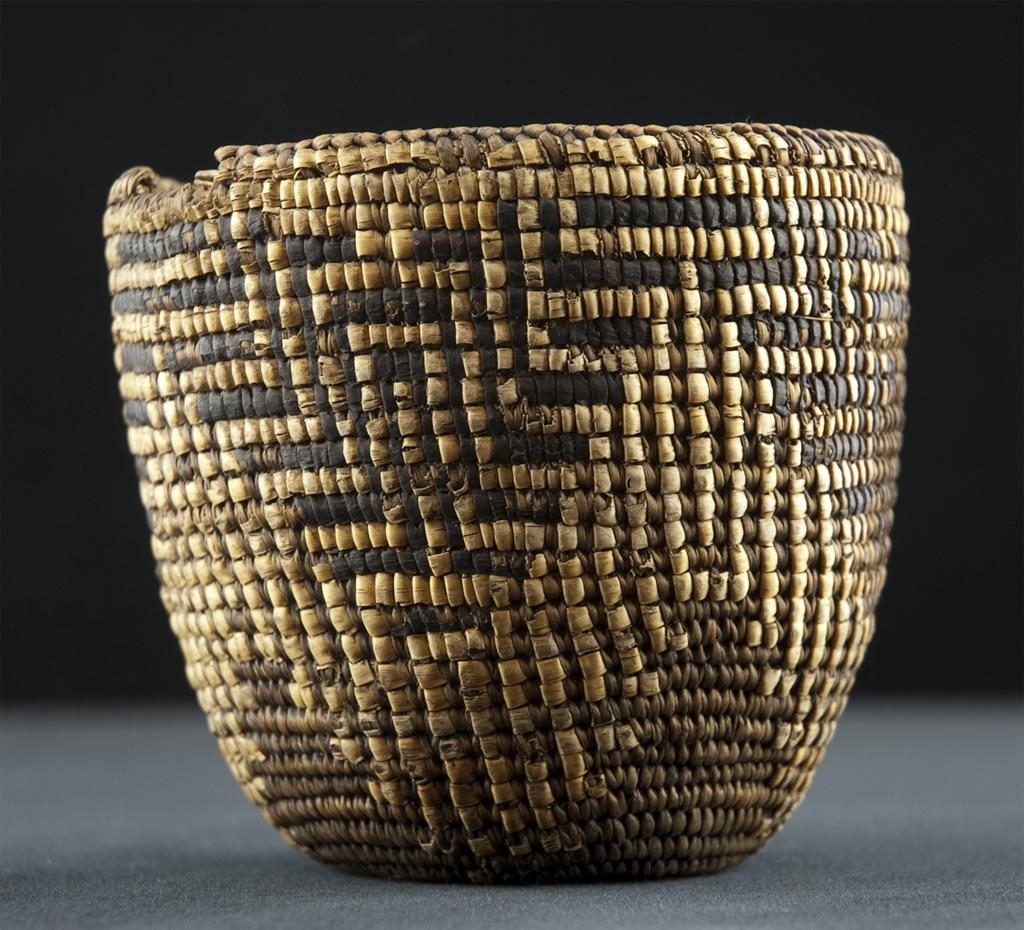 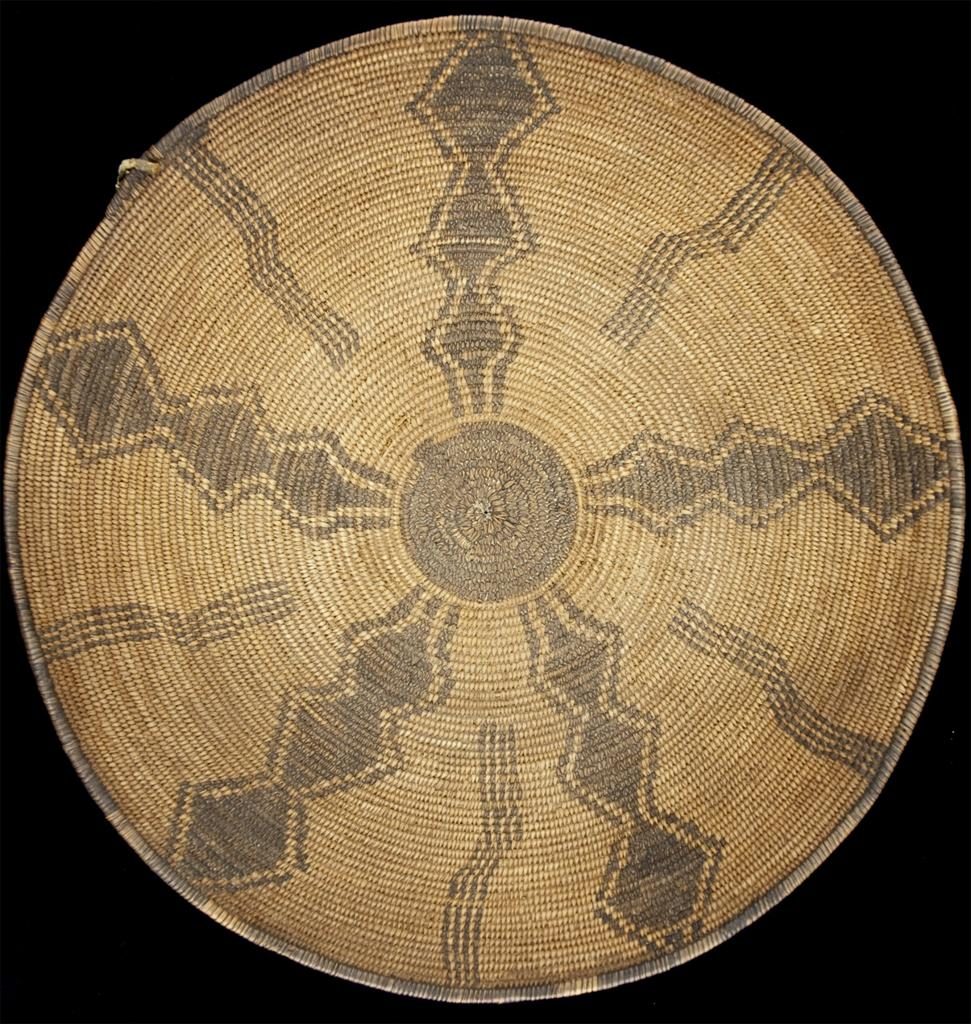 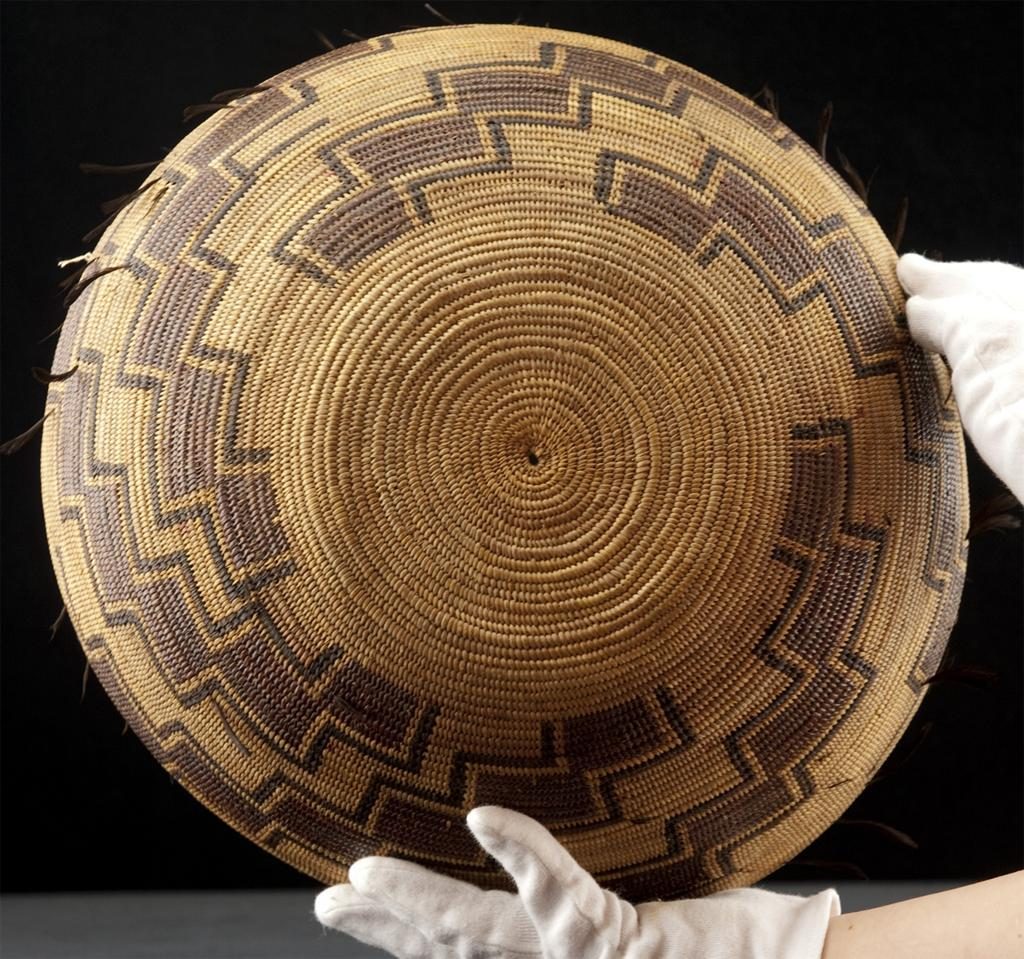 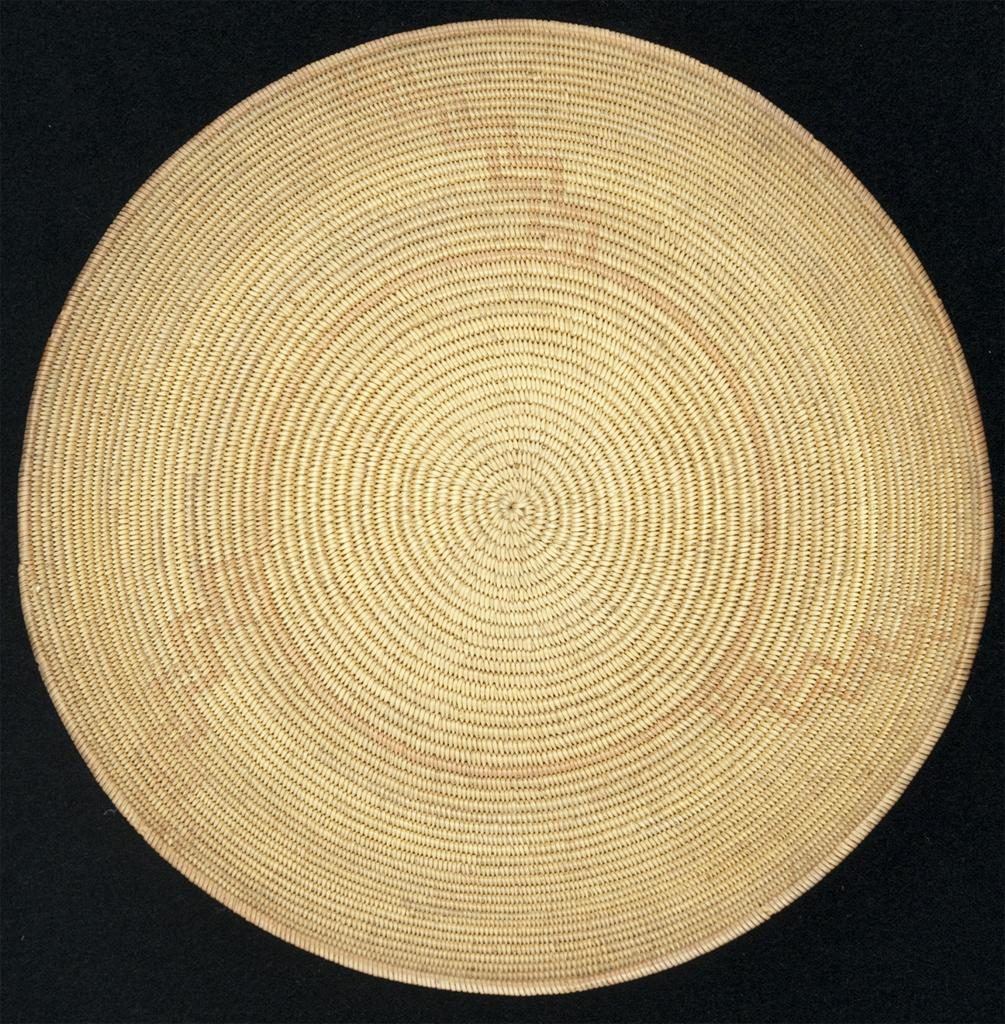