In Rittase’s photograph, students in a Mary Lyon Hall classroom attentively listen to Professor Cressey, who rests on top of a desk at the front of the room. He holds a basket in one hand while another basket, a bark canoe, and several unidentified wooden objects rest on the desktop to his left. Several students in the front row also examine baskets with their bare hands.

An unsigned letter mailed to Dr. Kilham noted that Professor Cressy was using the baskets as early as the 1932-1933 academic year. He clearly found them to be useful pedagogical tools for engaging students, given that they were still part of his courses 20 years later. Today objects donated by Dr. Kilham are still regularly used by Wheaton students.

Paul Fredrick Cressey studied at Harvard and Yale before receiving his Ph. B. from Denison University and his Ph.D. from the University of Chicago. After teaching in China and Canada, he taught Sociology at Wheaton from 1932 until his retirement as Professor Emeritus in 1964.

Cressey’s research focused on family change and the effect of the Great Depression and the New Deal, and on social change in Appalachia and Asia. In 1956, the US Department of State invited him to teach Asian History as a Fulbright professor at Silliman University in the Philippines. He also taught Far Eastern History at the University of Rangoon, Burma while on another Fulbright. He returned to the Philippines on a third Fulbright award after he retired from Wheaton, before settling in Seattle, WA where he died in 1969. 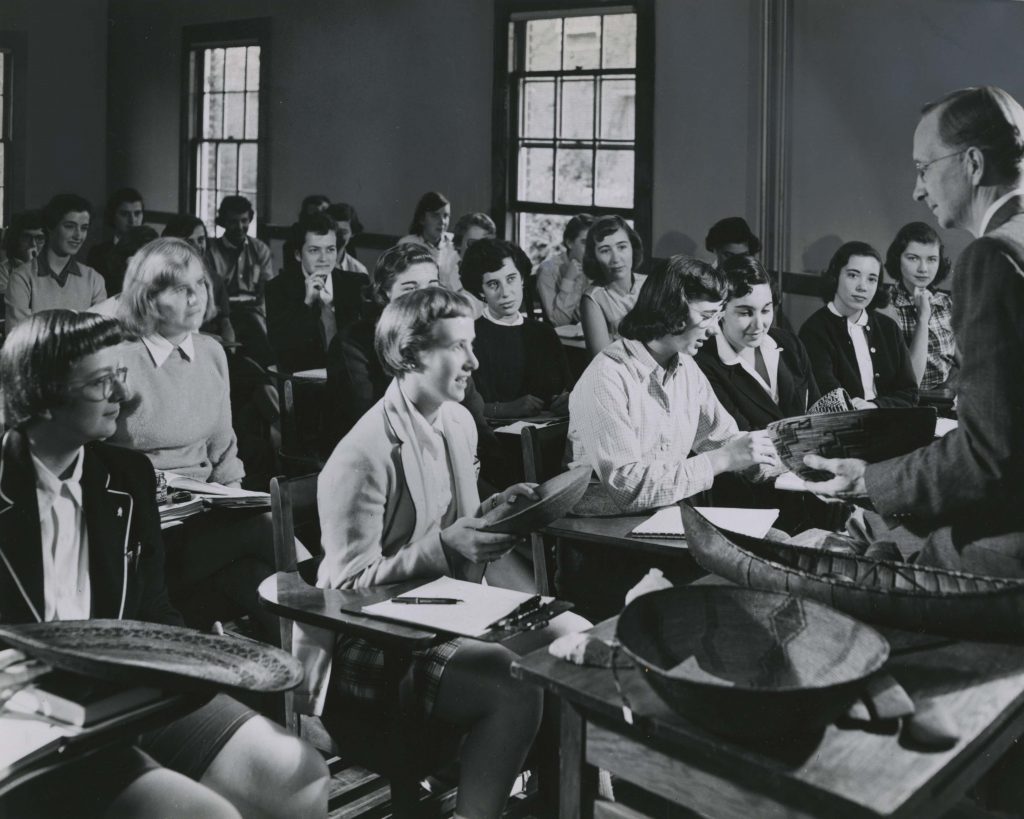 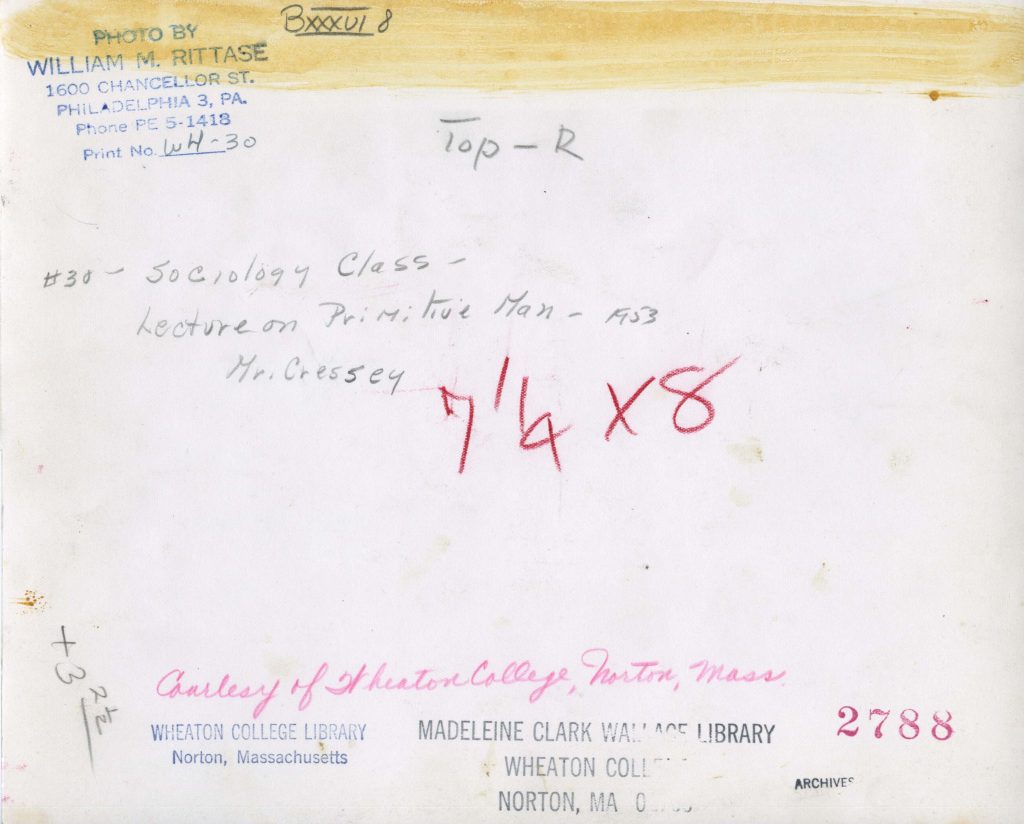