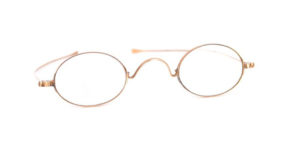 As an anthropologist, I want to make three points about race:

These features may be perceived as socially significant, but the evidence about how they figure into the mosaic of evolutionary adaptation to different environments is complex. Phenotypic features are not associated with intelligence, or the capacity to create and learn culture.

The psychological development of inclusion and exclusion
Professor Peony Fhagen