Exploring an experience: “The concept of studying the Latino population in Portland, Maine, came about through my experience of living in Portland, starting in 2008. With my mother being undocumented, I began to make observations about how the Latino population in Portland was very isolated, overworked, vulnerable and not connected. With this experience in mind, it was very clear that through independent research at Wheaton College, I could look into the needs of the Latino population and what kind of social circumstances have developed that isolation and vulnerability. A Latino Center used to exist for a few years, between 2012 and 2014. I wanted to understand why this space did not work.”

Making connections: “I began by interviewing community leaders to understand what type of work they are doing regarding the Latino population, as well as what tidbits of information I could gather from their experiences in community-building and activism.”

Putting in the homework: “Another component of my research consisted of reading literature about the experiences or struggles of Latinos in Portland, or Maine as a whole. Portland has the largest population of Latinos in Maine, with about 2,000, according to the latest U.S. Census of 2010. However, there may be more living in Portland that do not account for themselves because they are undocumented and are fearful of Immigrations and Customs Enforcement becoming aware of their presence.”

Around town: “I spent time in different spaces where I assumed I could find Latinos—such as Walmart, Save-A-Lot, local parks and local churches, restaurants and schools. Having interviewed community leaders, I was able to gain access to the Latinos they serve.”

Support system: “Time to get myself known was essential in order to access different people and families for this research, and the financial support from Wheaton College allowed for that. I also received support from Joseph Szocik and professors Karen McCormack and Montse Pérez-Toribio with organizing the data I gathered through my interviews, formatting my questions and the overall research process.”

Giving voice: “I think for many [interview subjects] it was the first opportunity to be heard, and with that came a variety of emotional responses to reflect the hardships that many have faced in their struggle to get to the United States or survive here. When each person opened up about their experiences, I felt a sense of connection and an opportunity to create further relationships that will act as a base for community building.”

Language matters: “For a long time, many community leaders and I have used the term ‘Latino community’ to address the group of people I started to research this summer. However, toward the end, I realized that assuming that Latinos in Portland are networked, and connected and trustworthy of each other, impacted the way outreach was done—not only by leaders but also by organizations. It is more accurate (for the time being) to say ‘Latino population’ instead, in order to understand first how to connect Latinos to each other and, then, to Portland, Maine.”

Important work: “My career interests include developing an understanding of societies and techniques of organization to create healthier, well-connected and just environments. Both my majors have given me the background information and language for this type of work. I am interested in community development, policy and build-up of organizations. This interest has become stronger after working with people attempting to fix or understand the different forms of injustice and criminalization that Latinos face due to the nation’s political climate.” 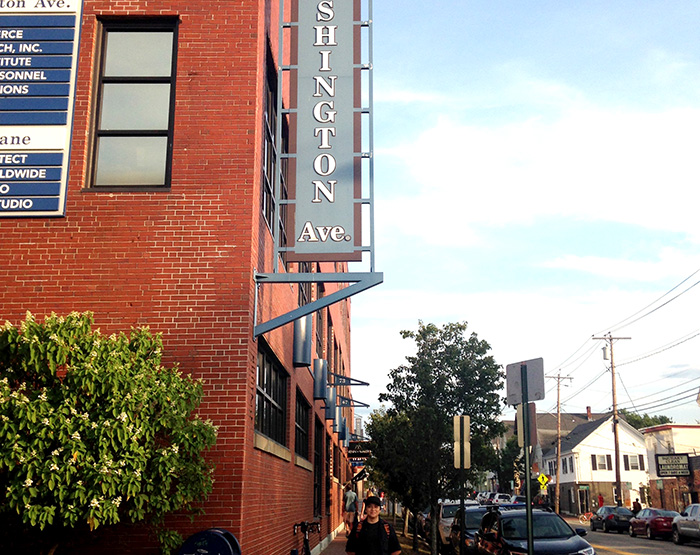 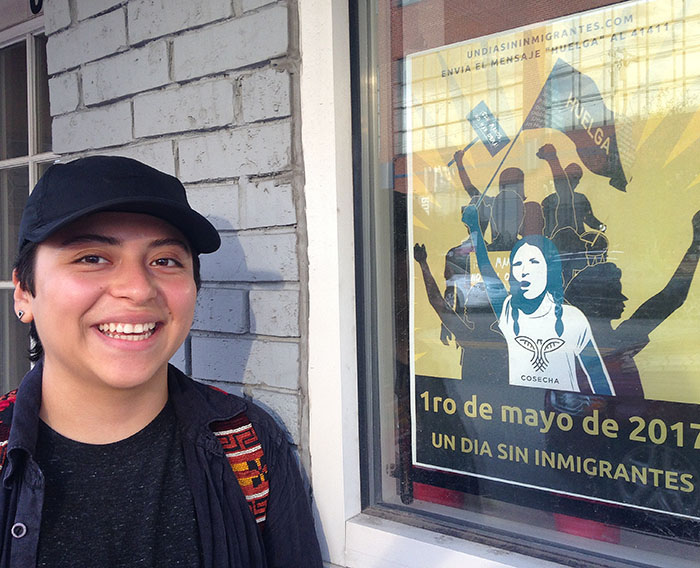 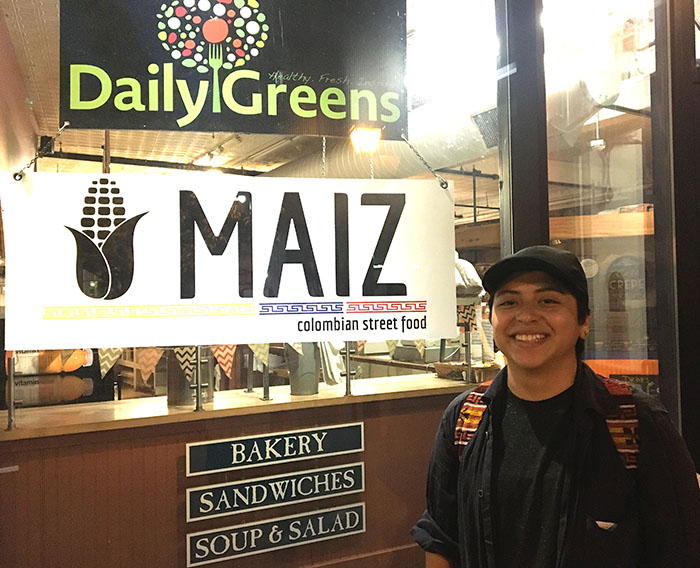 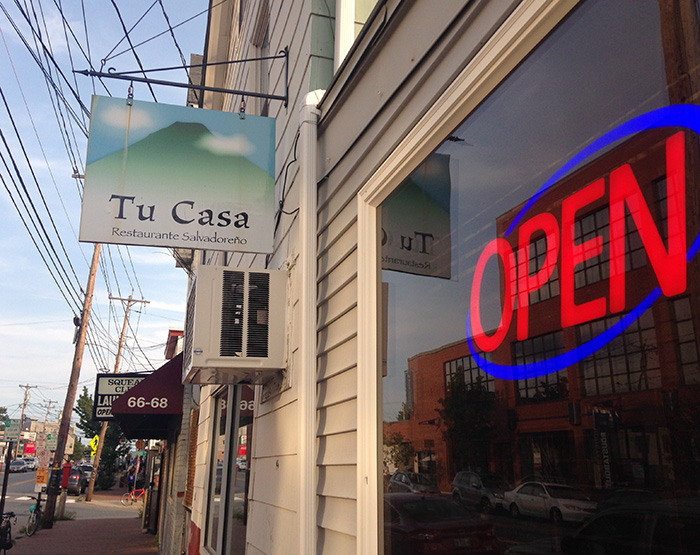