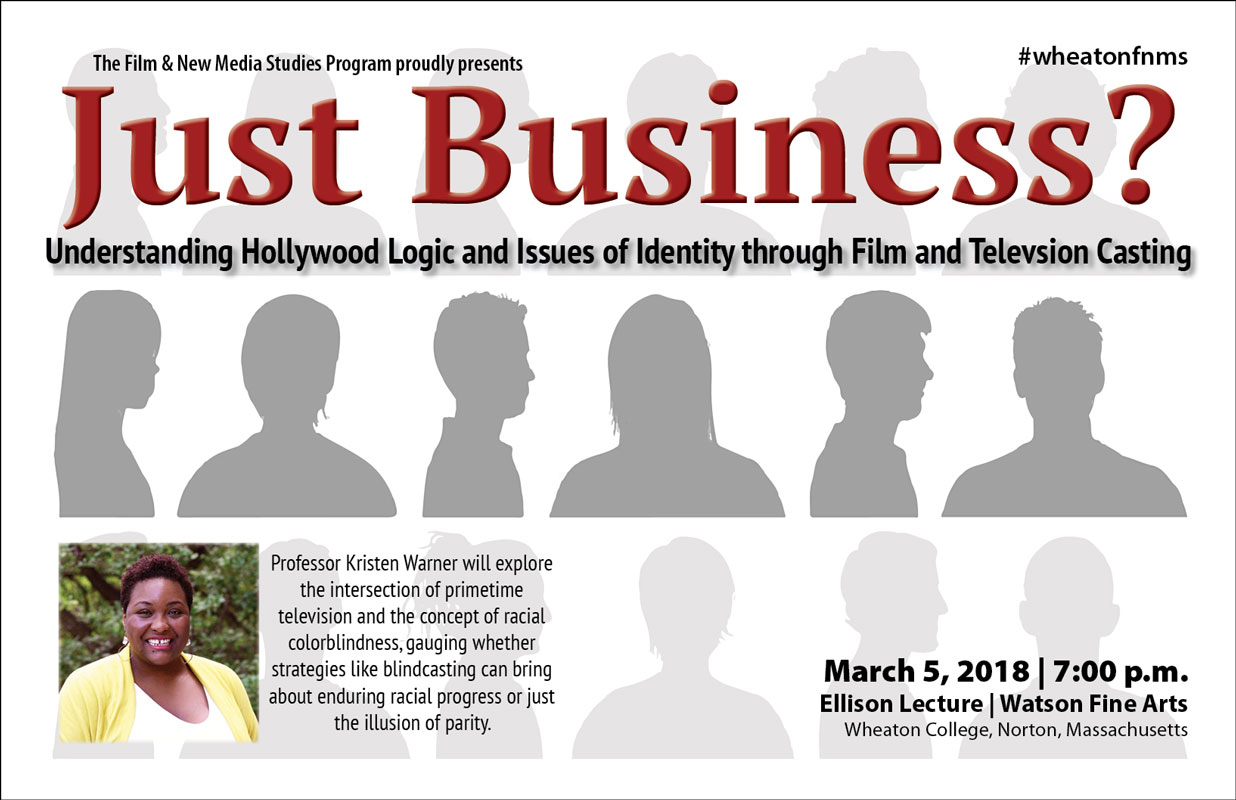 How has “blindcasting”—casting a television show without specifying a character’s race—affected what we watch and how we watch it? What do shows like Scandal reveal about how Americans define social progress? Professor Kristen Warner will explore the intersection of primetime television and the concept of racial colorblindness, gauging whether strategies like blindcasting can bring about enduring racial progress or just the illusion of parity.