Eliza Baylies Chapin married Laban Morey Wheaton on June 25, 1829 when she was only 19 years old. Just 6 years later in 1835, she became a founding member of Wheaton Female Seminary, beginning a lifetime of service to the institution founded in memory of her sister-in-law Eliza Wheaton Strong. Mrs. Wheaton was known for her many years of dedication and financial support, which strengthened the Seminary as a center of learning and afforded women the same quality of education available to men.

Given her close ties to the institution, Mrs. Wheaton maintained friendships with a number of alumnae, including Eleanor Norcross, Class of 1872. Norcross was an impressionist artist and art collector, who lived much of her adult life in Paris, although she was raised in Fitchburg, MA. She frequently traveled in Europe and further abroad to collect objects for her personal collection and for the art museum she founded in her hometown. Sometime in the early 1890s, Mrs. Wheaton asked Norcross to identify and purchase artwork for the Seminary Art Collection when she next travelled to Europe. Among the works chosen by Norcross was a selection of Japanese woodblock prints, most of which are from the Edo Period.

When Wheaton’s Permanent Collection was formed in the mid-1970s, Mrs. Wheaton’s role in acquiring these prints went unidentified; and they were accessioned as a gift from Norcross. When asked to inventory and catalogue Wheaton’s collection of Japanese woodblock prints, I tried to learn as much as possible about their provenance, which led me to Wheaton’s Gebbie Archives & Special Collections housed in the Madeleine Clark Wallace Library. There, among other documentation, I found the December 1897 issue of The Rushlight, Vol. 43, No. 1. In it, art teacher Julia Osgood, who had been a student at Wheaton Female Seminary in the 1860s, wrote an article entitled A Gift to the Art Collection. Her article, a digital image of which appears below, clearly states that the collection of ukioy-e prints was selected by Norcross but donated by Mrs. Wheaton. 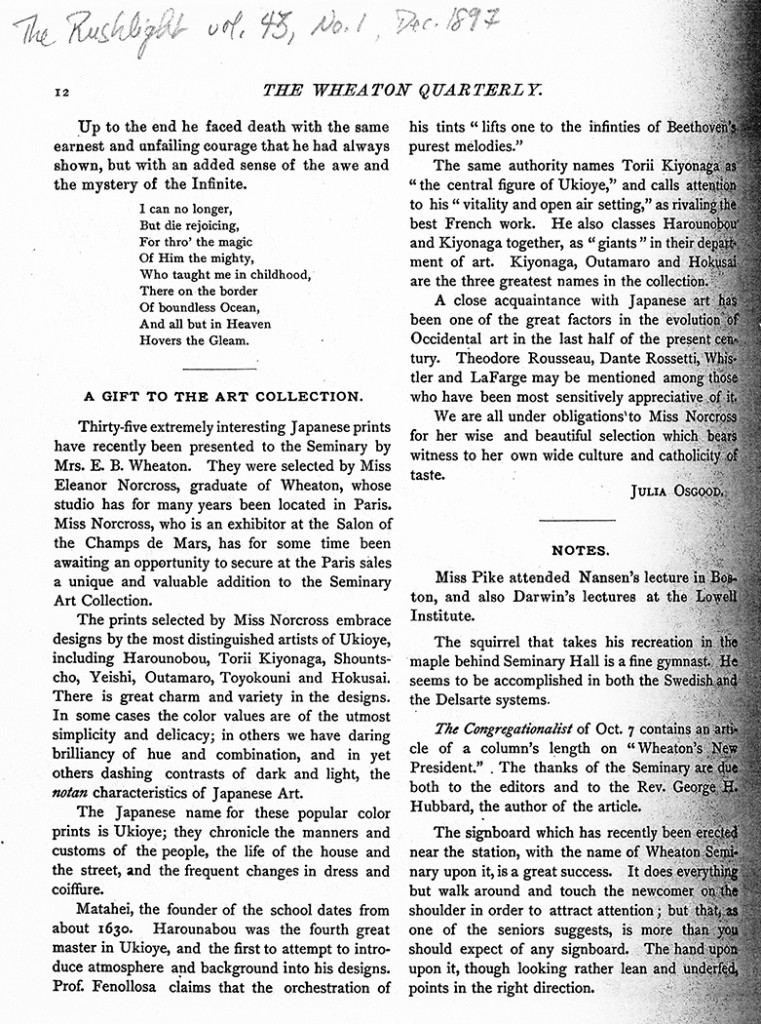 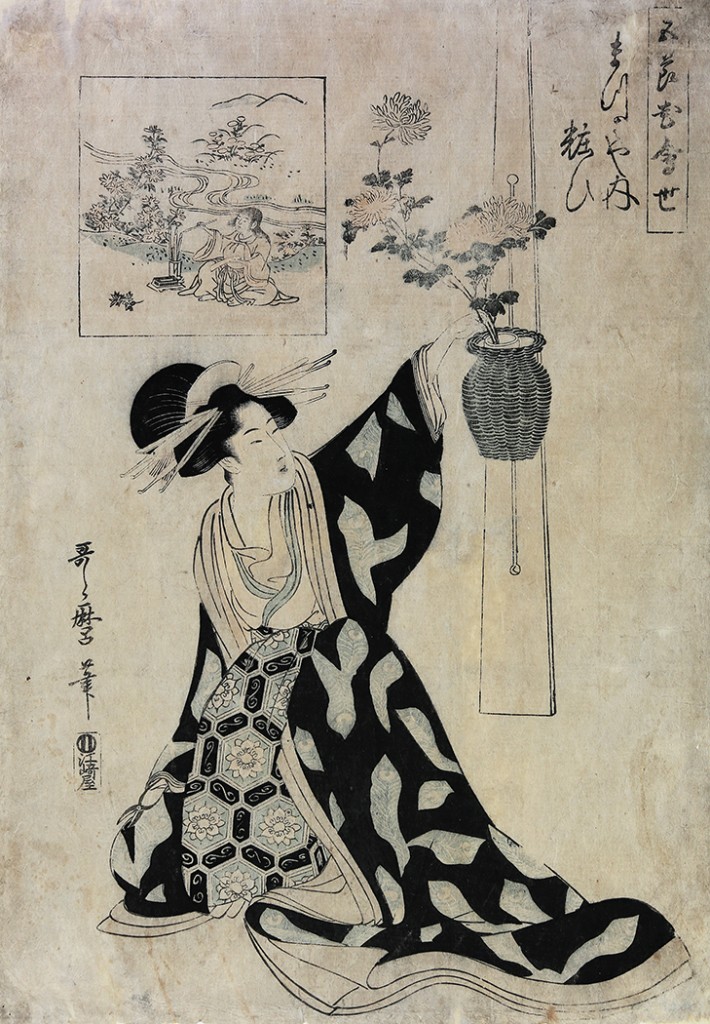 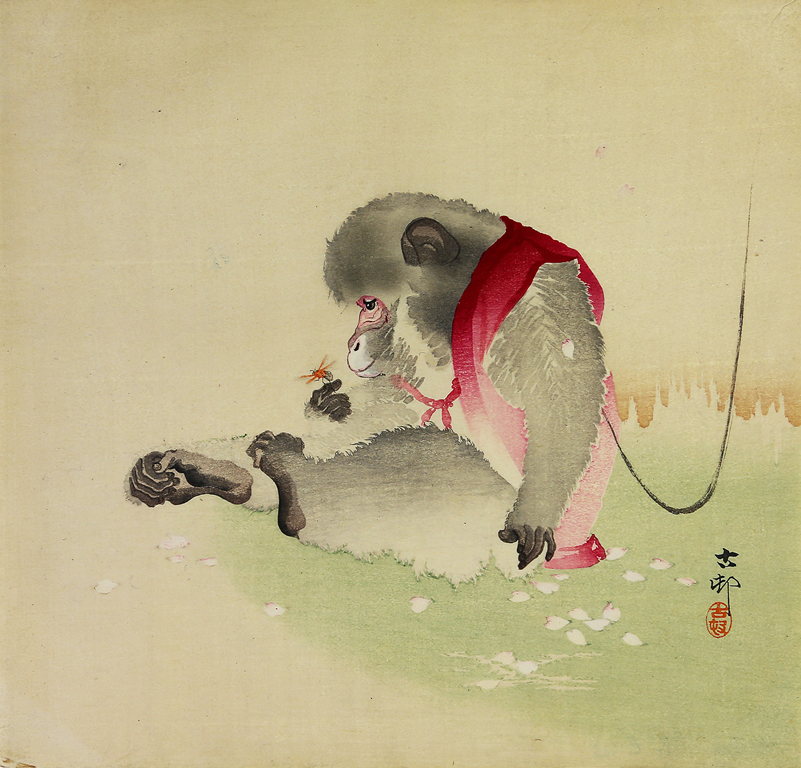 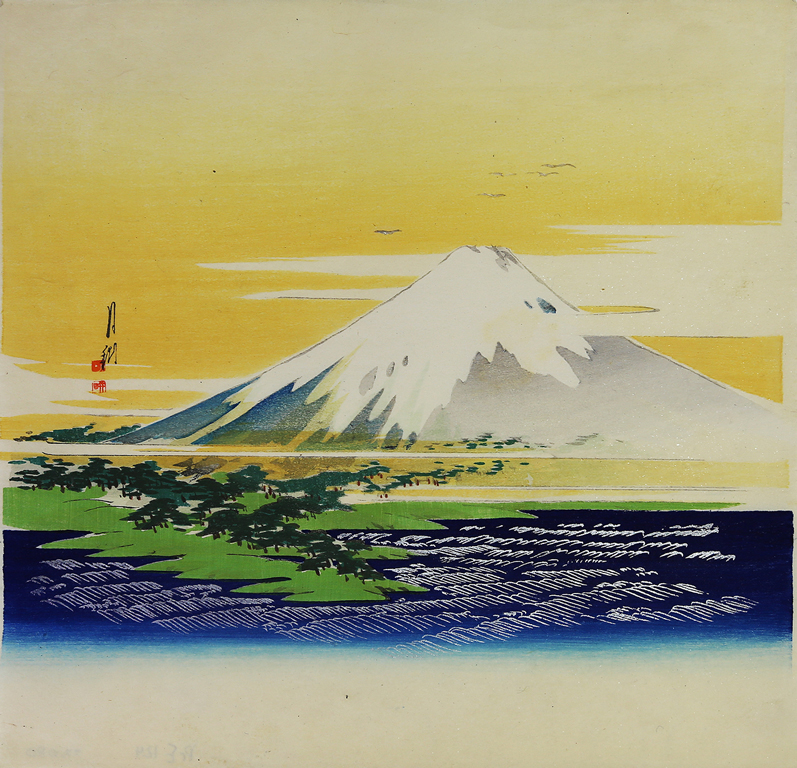 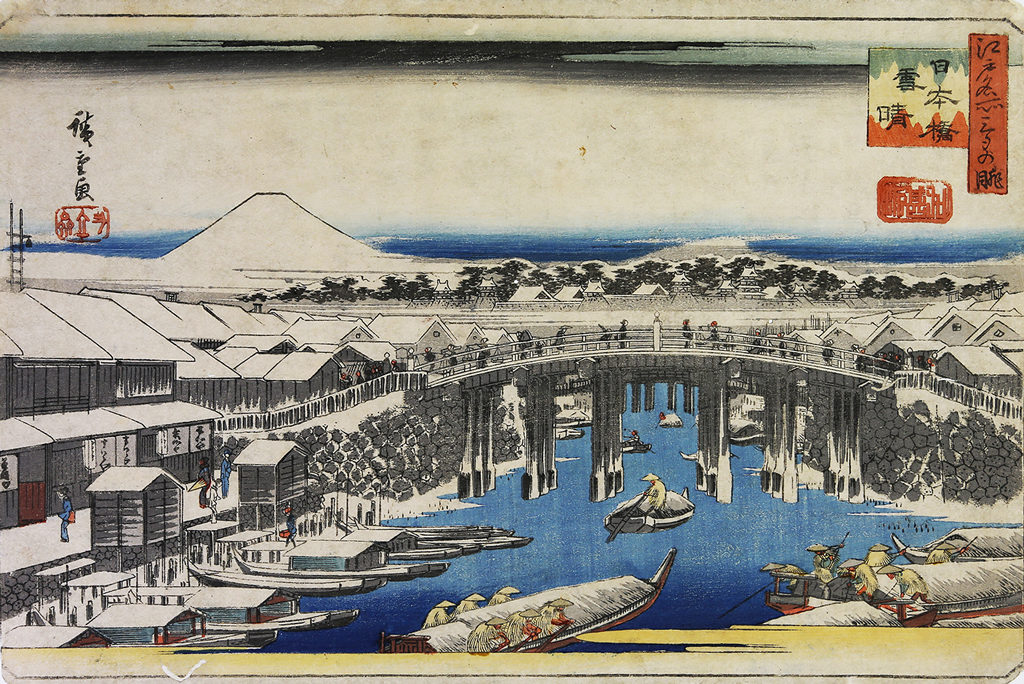 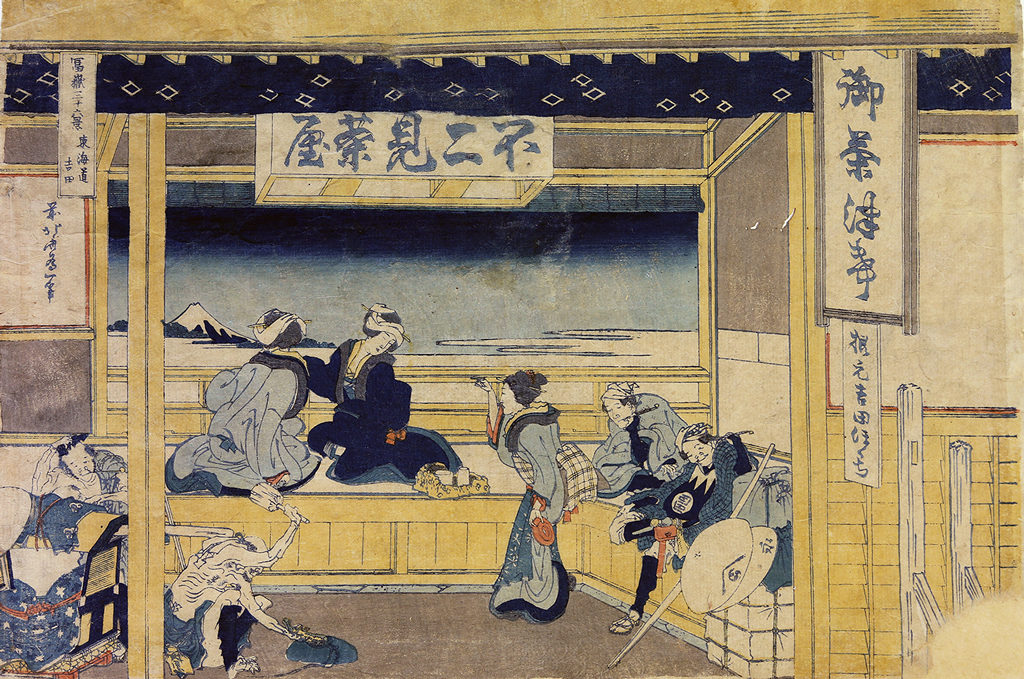 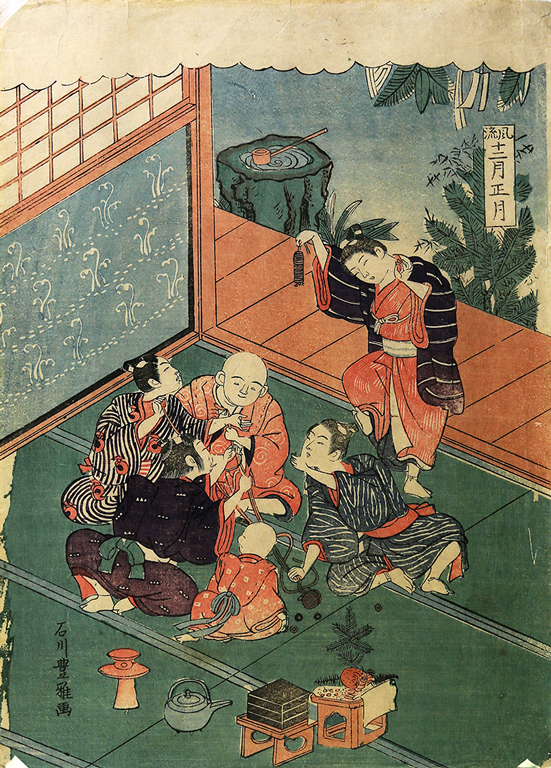