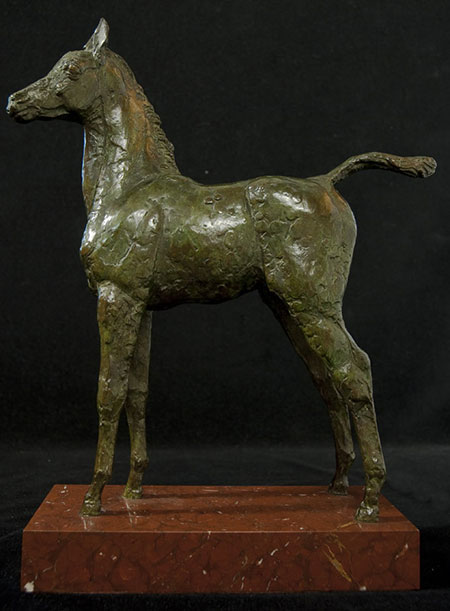 Herbert Haseltine was born in Rome to American parents. Both his father and uncle were artists, and he studied drawing and painting as a young adult. An avid equestrian, Haseltine’s favorite subjects were horses. When he turned to sculpture on the advice of French painter and sculptor Aimé Marot, Haseltine continued to focus on horses. Two of his best known works are the equestrian statue of George Washington in the National Cathedral in Washington, D.C., and his portrait of the legendary racehorse Man O’ War, now displayed in Lexington, KY.

Haseltine also produced numerous smaller equine sculptures. Wheaton’s sculpture depicts a young Arabian horse, modeled after foals seen by Haseltine when he visited Crabbet Park Arabian Stud Farm in Sussex, England. The farm is known for breeding fine Arabians, one of the oldest known breeds of riding mounts. These high-energy, intelligent horses, which evolved in the deserts of the Middle East, are popular in America today, and excel in a variety of equestrian competitions, especially endurance events.

Wheaton has a long-standing tradition of equestrian sports, although the equestrian team has generally favored Thoroughbreds or ponies over Arabians. One of the first teams on campus, the equestrian drill team once had access to a barn at the former private school House in the Pines. (The earliest films about Wheaton, which were made in the 1920s, include footage of the team.) Today, the Wheaton College Equestrian Team travels to North Smithfield, RI to practice for IHSA (Intercollegiate Horse Show Association) shows. 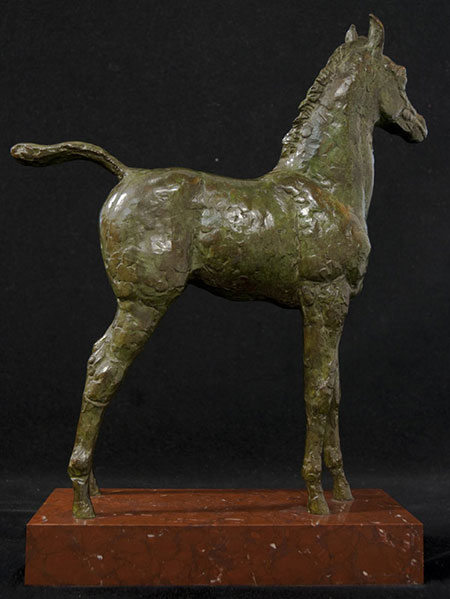 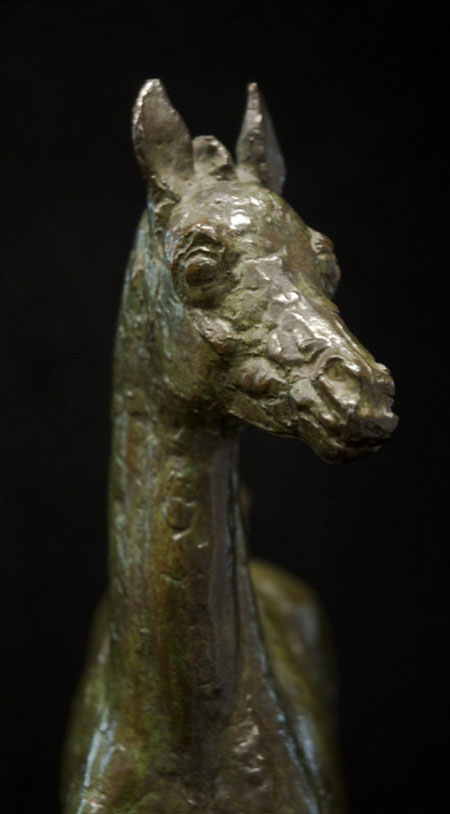 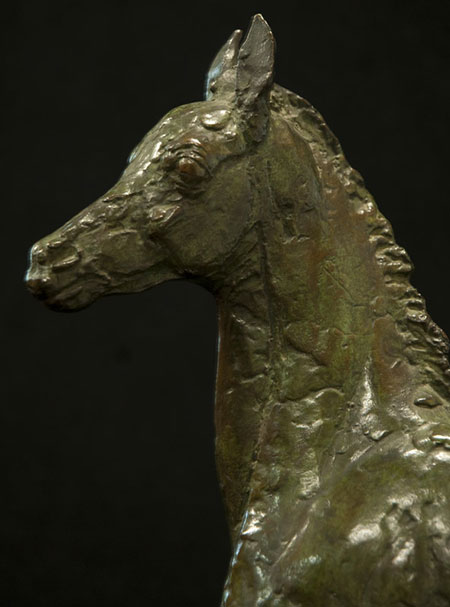 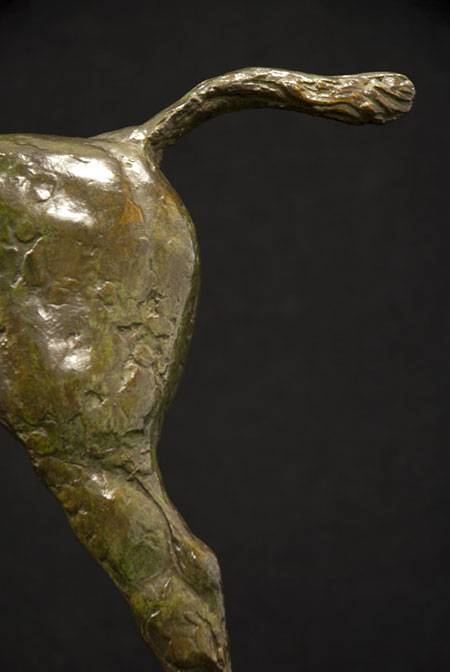 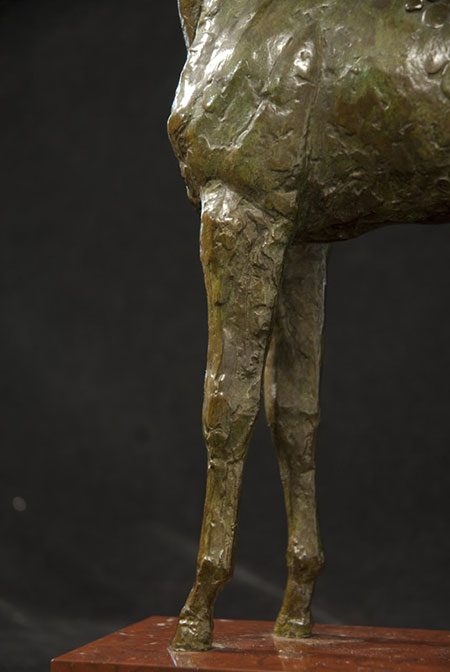 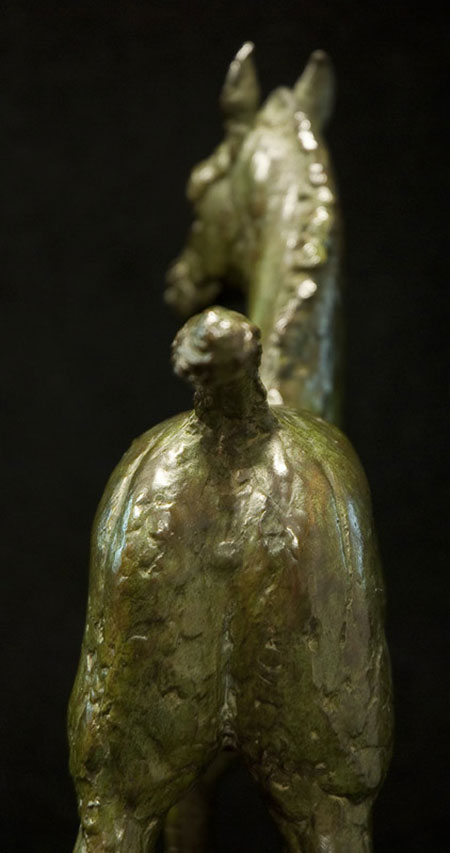 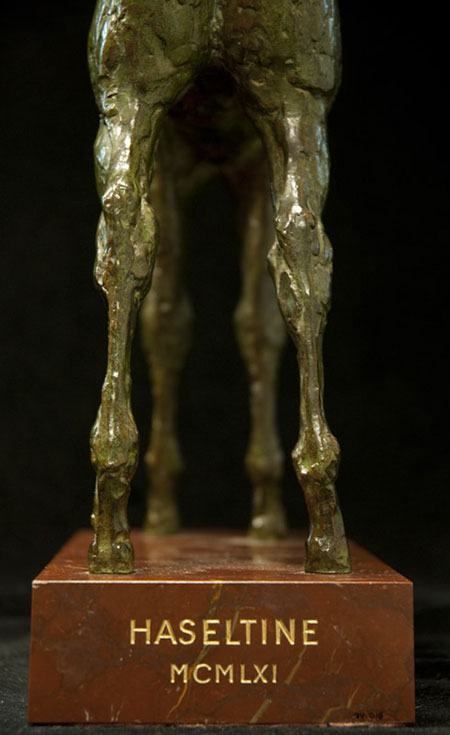