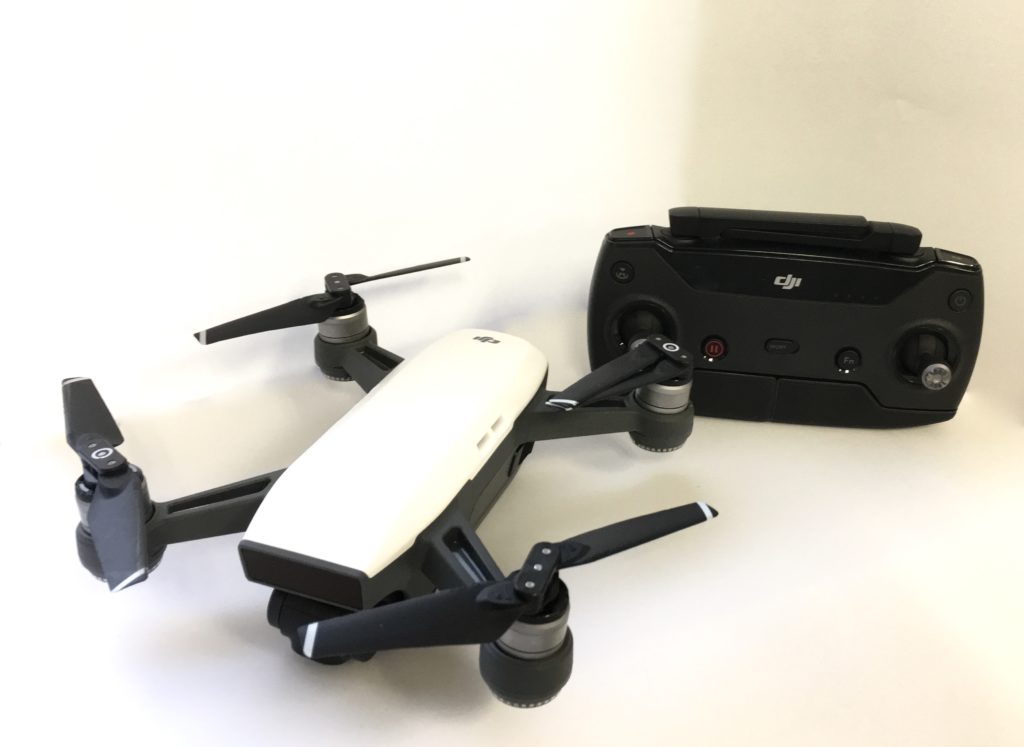 In addition to more traditional maker equipment, Lab 213 is home to several drones as well as the tools necessary to build one’s own! Ready to fly drones include the Phantom quad-copter and it’s smaller cousin “Sparky.” Both can be rigged with filming equipment.

While drones are more commonly known for their use as unmanned aerial vehicles for surveillance and combat capabilities, students and faculty at Wheaton continue to pursue work highlighting the endless potential for drones in other realms. 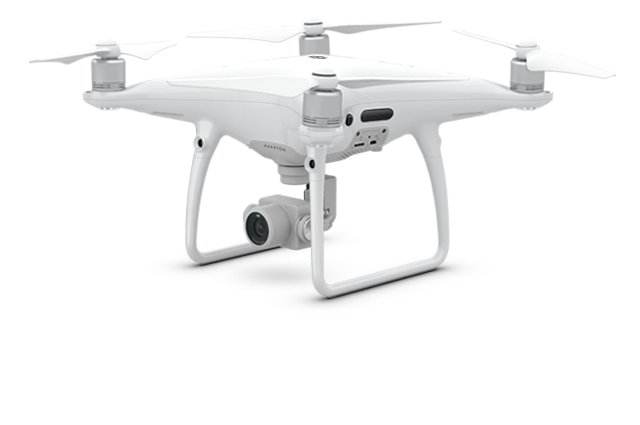 Drones became an integral feature of Wheaton’s maker culture in 2014 with the aptly named “Drone Camp,” a conference style event designed to introduce the community and participants to practical, theoretical and ethical issues surrounding drones (and how to fly them!).

From business to international politics, the arts and ethics, drones are at the technical nexus of so many parts of our culture.