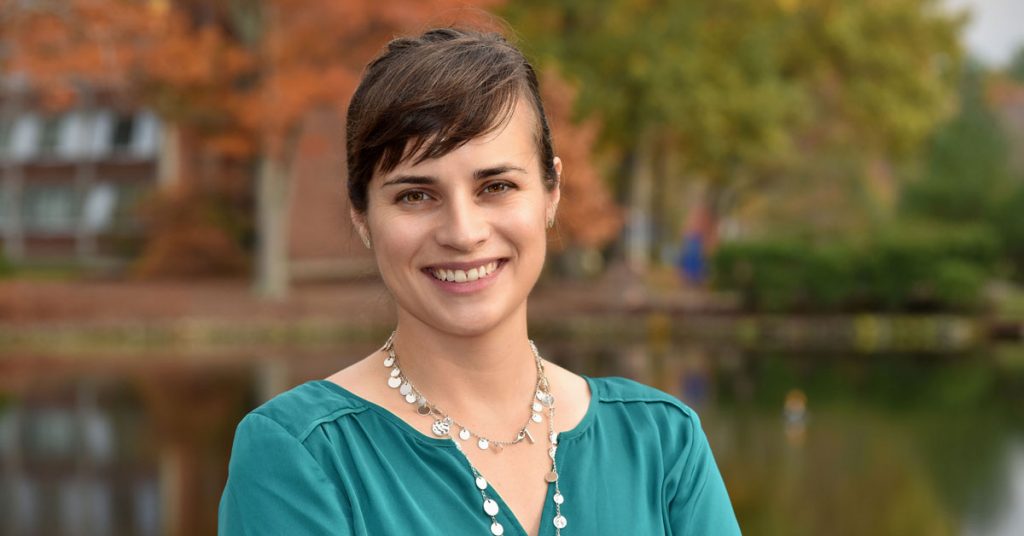 A recent USA Today story about pop star Britney Spears’s unsuccessful court battle to end the legal conservatorship controlled by her father—which she says rules everything from her money to her reproductive rights—sheds light on her struggle to break free by publicly exposing her experiences.

But, her fight is not a new one, according to the article “Britney Spears is ‘speaking her truth.’ Are we listening?”

“Feminists and sociologists say the public witnessed a woman fighting for autonomy—over her body, her career, her finances, her future,” USA Today writer Alia E. Dastagir noted. “While many facets of the Spears case remain opaque, including clarity around any existing mental health issues, experts say her decision to speak boldly and publicly is one many abuse survivors make as they attempt to reframe their stories and reclaim power over their lives.”

“It sounds like she has been finding the words to name what she’s experiencing and feeling, and to communicate that is a huge step,” Mason told the writer. “While there are elements of her experience that are somewhat unique, the dynamics of what she’s calling out as abusive … can give others language to name things they feel are wrong but couldn’t find the words for themselves.”

Part of the abusive nature of the conservatorship, according to Spears, includes being forced to use an IUD birth control device.

Professor Mason studies social inequality, particularly class as it intersects with other types of difference and inequality such as gender, sexuality, disability and race/ethnicity. Her expertise has been sought for various media stories, including:

Wheaton magazine editor Sandy Coleman asked Mason to elaborate on some of the points she made in the USA Today story and share how the subject matter relates to her own scholarship and coursework at Wheaton.

“Essentially, I see the Spears case as an opportunity to bring new awareness of feminist issues of reproductive justice to a large population [especially if we can remind folks that women who have disabilities and women of color suffer these kinds of limitations far more often than young, wealthy white women], and to raise awareness about movements for disability justice that could help Spears, yes, but also could help many people with far less support and celebrity influence who have been struggling to gain autonomy in their own lives,” Mason said.

“I recognize the dynamics of what Spears is alleging: because she has been ruled incompetent to make decisions on her own behalf, other people have been empowered to make those decisions for her, including decisions about work, family, who she spends time with and more. To me, this is clearly a story about disability justice [which I cover in my classes on ‘Disability and Difference’ as well as in my class on ‘Health and Medicine.’]

“I was reading online comments about the case, and one thing that struck me was how many people were aghast that it was legal for courts to compel Spears to comply with her conservators’ decisions about reproduction, or therapy, or anything else. If you spend much time reading and listening to disability scholars and activists, though, you’ll know that versions of this scenario are actually fairly common. People with various cognitive, mental, sensory and mobility impairments frequently live in fear that their failure to appear sufficiently ‘normal’ will land them in a group home, involuntary commitment, a conservatorship or some other arrangement that treats them as legal non-persons.

“This is something we talk about a lot in my class on ‘Disability and Difference.’ It’s a rich and complicated topic for ethical debate in class: on one hand, if someone has dementia or other cognitive impairments that might make it difficult for them to understand some situation affecting their life or give consent [to sex, to a medical procedure or economic transaction, etc.], then isn’t it ethical for the people in their lives to protect them? On the other hand, at what point does ‘protection’ become control, and what sort of impairment is judged sufficient to take away people’s right to make decisions—even bad decisions—about their own lives and bodies? How do we reconcile a commitment to protecting people who may well be vulnerable with a commitment to honoring individuals’ rights, autonomy and personhood?

“A lot of people commenting on the Spears case have argued against the conservatorship on the grounds that she’s not ‘really’ disabled: if she’s able to work, how could she be impaired enough to justify a conservatorship? An intersectional disability justice approach—which I think is the more interesting one—would instead ask, ‘let’s assume she is disabled, whether or not she identifies as such. Is taking away her control over her life justifiable?’”