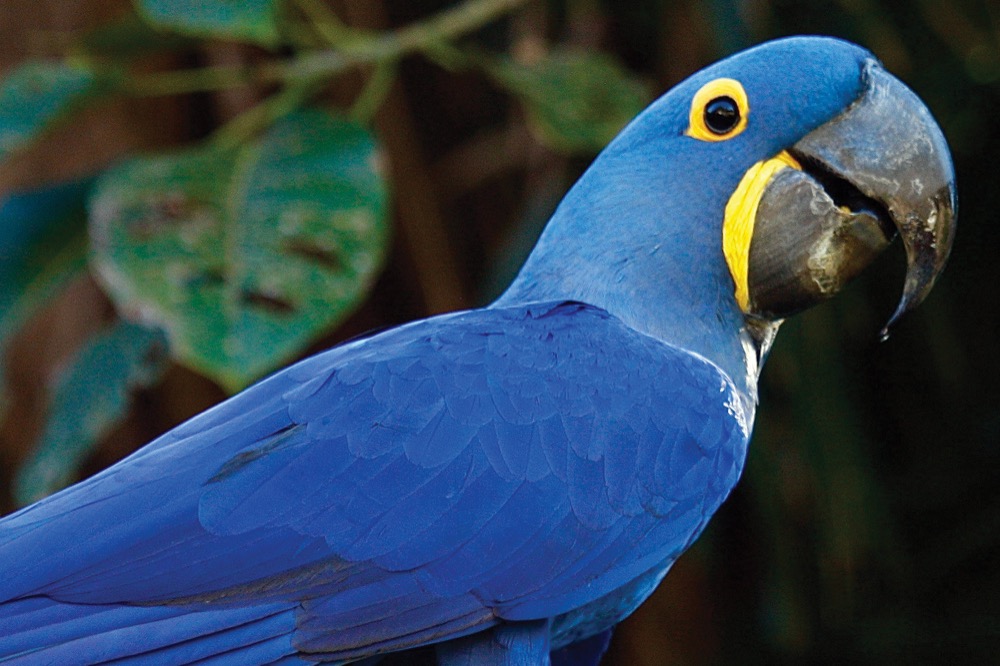 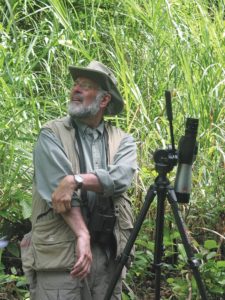 Professor of Biology John Kricher, the author of 10 books, has taught at Wheaton for 48 years, focusing on ecology and ornithology. A recently revised and expanded third edition of his book The New Neotropical Companion (Princeton University Press, 2017) was released in March. It was originally inspired by “Tropical Ecology” course field trips to Belize that he has led. He told us that teaching at Wheaton has allowed him to follow a “path to the tropics” that resulted in a best-selling book. So, we asked him a few questions.

How has teaching at Wheaton contributed to your writing and pursuing your passion?

“I have been able to pursue and diversify my many interests. I have co-taught with many Wheaton faculty over the years and learned so much from each of them as well as from many, many students. Because I teach all undergrads I have developed the ability to convey information in a clear, understandable and, hopefully, interesting way. That skill translated well into my so-called popular science writing. My books all directly derive from my classroom and field experiences here at Wheaton. My scholarly passion has always been teaching about the meaning and value of the study of natural history. In this century’s world of a rapidly changing climate, with major and unpredictable shifts in biological community composition, the study of natural history has never seemed more essential.”

What most fascinates you about tropical ecology?

“The global tropics comprise the most diverse terrestrial and marine ecosystems on earth and perhaps in the universe. With myriads of life forms—plus all of the remarkable interactions among them, including my favorite life forms, birds—the study of ecology in the tropics is both a huge challenge and an immense mental high.”

What do you consider your greatest achievement so far?

“It is that I have never failed to thoroughly enjoy any of my various classes and
courses. I love the classroom, the field trips, the seminars, the office meetings with students, and I take pleasure in thinking back fondly to the many iterations of Wheaton I have experienced as the institution has evolved and in which I have played some role and perhaps had some influence. I have thrived on my involvement with faculty concerns and issues throughout my career and I have learned from, grown intellectually and enjoyed endless amusement from interactions with my faculty and staff colleagues.”

A fun question: You’re an ornithologist. If you could be a bird, which bird would you be?

“Be assured that waking up with the brain and body of a bird would be fairly terrifying for multiple biological and mental reasons. But I will play along, be anthropomorphic, and say that I’d choose to be a Hyacinth macaw. Thus, I would be a large and long-tailed elegant parrot with a stunningly gorgeous array of blue feathers. I would inhabit one of the most biologically rich areas in the world, southern Brazil, a region called the Pantanal. I would be smart because parrots are highly intelligent. I would be long-lived and have lots of friends because parrots are very social. They thrive on grooming each other’s feathers and I could get into that. And my voice would be loud, harsh and grating, so that would be pretty much what it is now.”