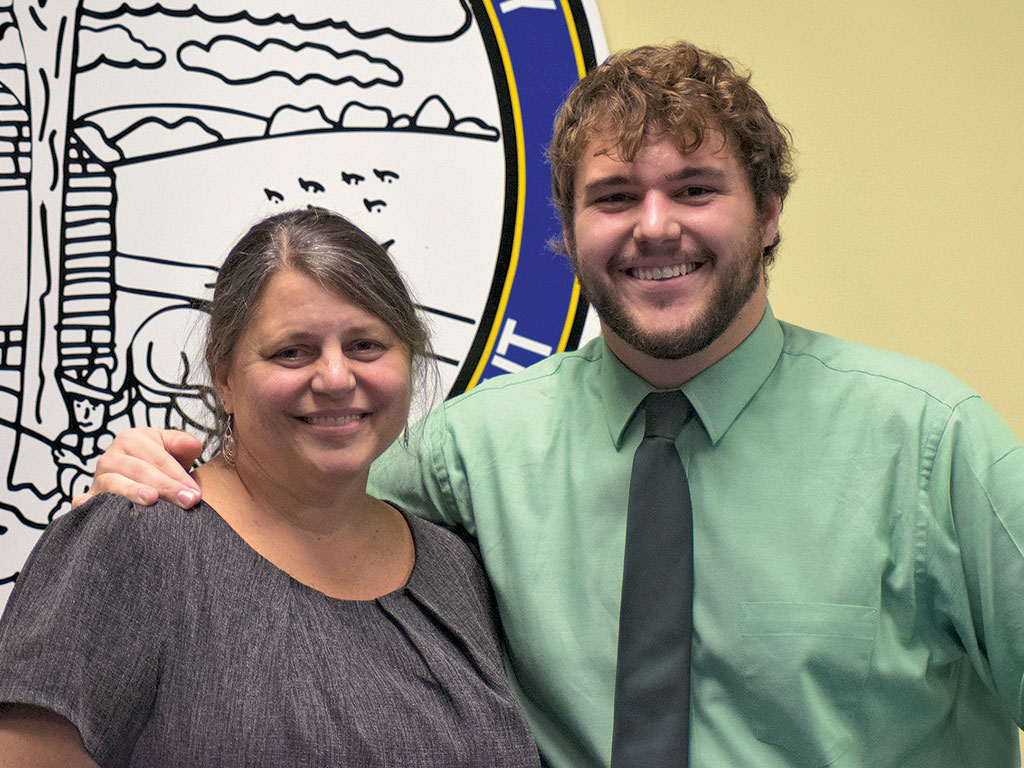 The candidates ran as part of the Waterford Green Party, which Joshua founded in 2013. Both won in a landslide and were the highest vote-getters in their respective races, with Joshua securing a seat in the Representative Town Meeting and Deb winning a spot on the Board of Education.

Waterford’s 2017 municipal elections were highly contested, with more than 50 candidates—including nine candidates of the Waterford Green Party—vying for open seats. Joshua, a political science major, won the Green Party’s first election while he was a Wheaton student in 2015.