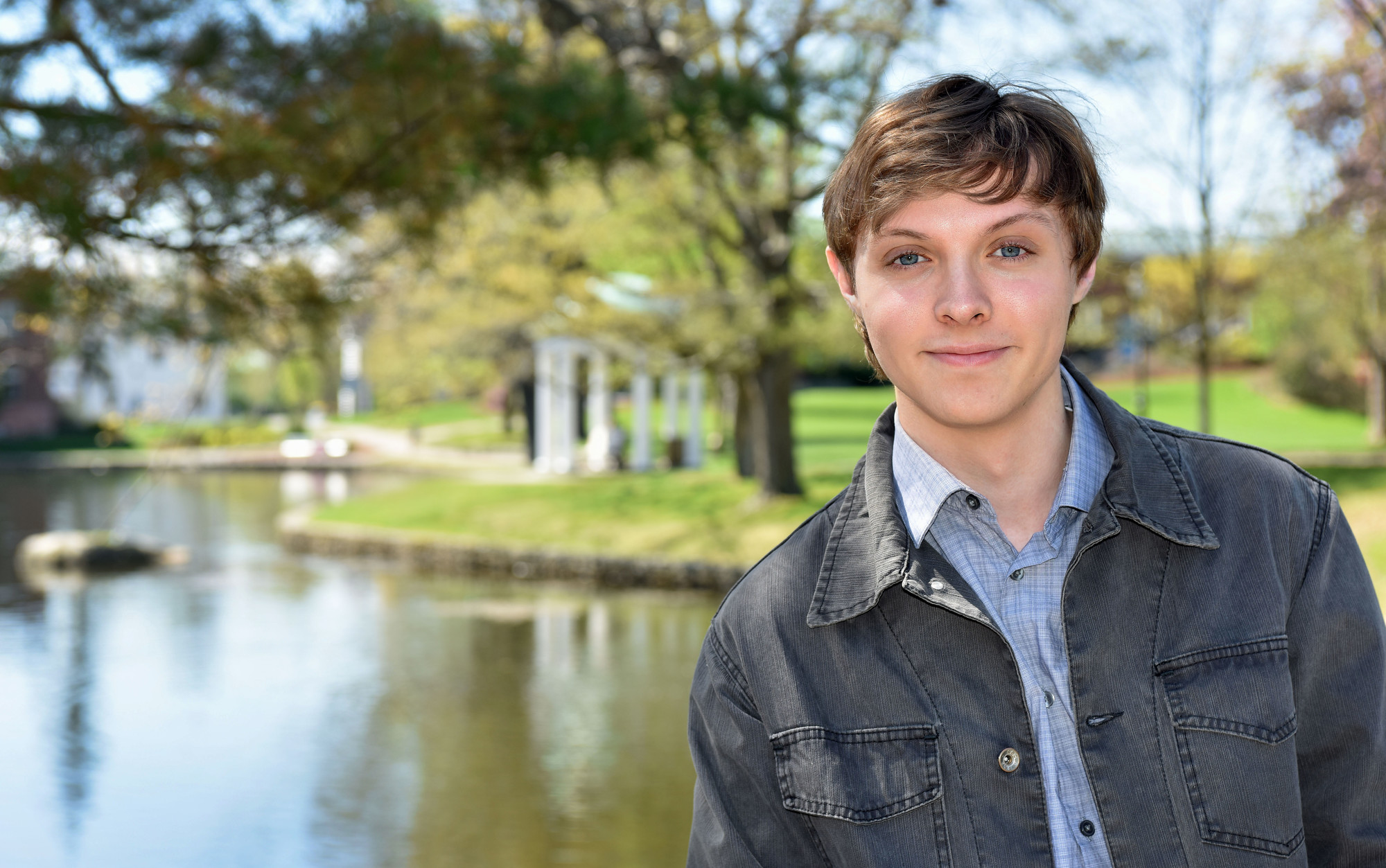 Spying democracy. I’ve been interested in the intersection of intelligence agencies, political maneuvering, and public belief in the government for quite some time, so turning it into a larger work struck me as a great opportunity to end college with a true academic product and learn more about the things that matter to me at the same time.

Classified information. My research employs newly declassified information to analyze changes in the relationship between these agencies and outsiders. Specifically, this research evaluates how a changing historical context influenced conceptions of executive privilege and government secrecy between 1948 and 1980, and analyzes the ways in which those changes were reflected in legislation, policy, and action.

Turbulent times. In the years since 9/11, I have witnessed changes in the relationship between citizens and government that have alarmed me greatly. I think that many of the problems that exist in our country today can be traced back to the belief that the government and the people are in opposition; an incredibly corrosive and dangerous idea in a country intended to be a democracy.

Surprising finding. The degree of openness in our country is truly shocking. As American citizens we have an unprecedented degree of access to government records and information about actions taken on our behalf. The fight to unearth that information has not always been easy, but the results are incredibly impressive.

Digging through reams of declassified government documents gave John Segal ’18, an American history and Russian studies double major, the opportunity to develop new skills in organization. He plans to return home to San Francisco and apply his advanced research skills to starting a career in marketing.

A new voice in local politics