Matthew Allen, professor of music, released the documentary film on DVD Seán Ó Sé: A Life in Song and Story in July 2016 through Multicultural Media, in Montpelier, Vt. 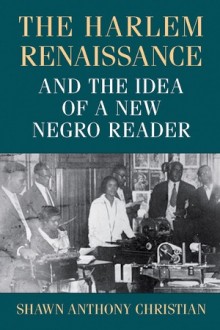 Shawn Christian, associate professor of English and associate provost, published The Harlem Renaissance and the Idea of a New Negro Reader (University of Massachusetts Press, 2016).

Mark LeBlanc, professor of computer science, in May 2016 won the 2016 NCWIT EngageCSEdu Engagement Excellence Award from the National Center for Women & Information Technology and Google. The award is for open-source course materials that demonstrate a strong commitment to recruiting and retaining women and other underrepresented groups in introductory computer science courses. 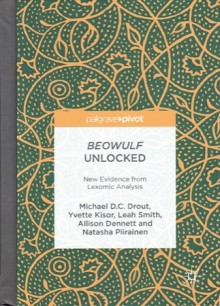 Charlotte Meehan, professor of English and playwright-in-residence, premiered three new one-act plays by women playwrights presented by her theater company Sleeping Weazel, including Birds by Adara Meyers ’08 and her own Beesus & Ballustrada, in June 2016, at Plaza Black Box Theatre in the Boston Center for the Arts. Meehan also presented Cleanliness, Godliness, and Madness: A User’s Guide, co-starring Associate Professor of Theater Stephanie Daniels in September 2016, at the Plaza Black Box Theater, which the Boston Globe highlighted in its Fall Arts Preview. 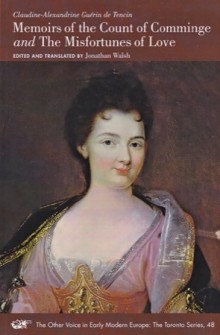 Jonathan Walsh, professor of French, edited and translated Memoirs of the Count of Comminge and The Misfortunes of Love (Toronto: ITER Academic Press, 2016).