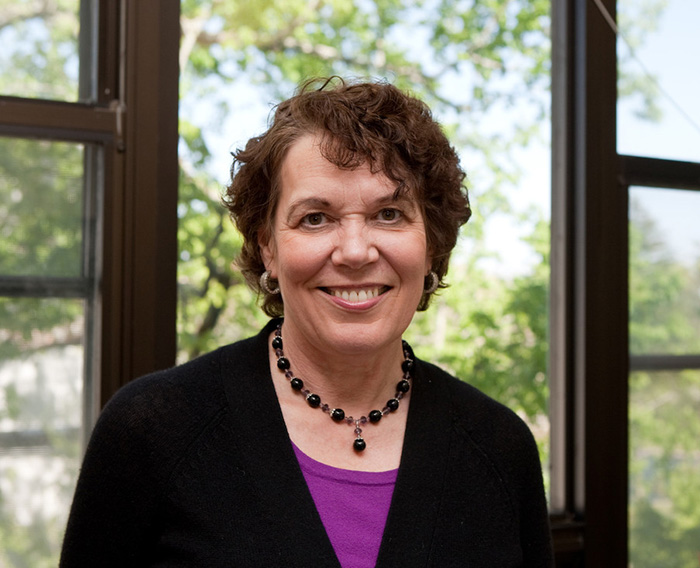 The article, titled “As China Rises, Russia Tries to Make the Best of a Tough Situation,” looks at China’s One Belt, One Road (OBOR) infrastructure project and considers what it means for China, as well as for economic competitors Russia and the United States.

Through OBOR, which was launched in 2013, China has been underwriting billions of dollars in infrastructure investment throughout Asia, including projects in Russia (after the country first ignored, then later signed on to the campaign), according to Wilson, and a report by The Economist.

“OBOR nicely symbolizes the structural changes underway in the distribution of power in the international order, with China becoming ever less hesitant to claim the mantle of global economic leadership, Russia trying to find its place vis-à-vis this powerful player and the U.S., for now, leaving the world guessing about its role in the ‘triangle,’” Wilson writes in the piece, which was published on the Russia Matters website.

Wilson explains how the two countries’ relationship has grown closer lately, but also how the relationship is becoming “increasingly asymmetrical,” with Russia becoming “the weaker partner.”

“With its economy stymied by sanctions and low oil prices, and its relations with the West tense at best, Moscow has been deepening ties with China in recent years,” Wilson writes. “Nonetheless, Russia understands all too well that China’s ‘project of the century,’ if successful, and its rise on the global stage more generally are reshaping international power dynamics in a way that only highlights the profound economic disparity between the two states.”

The success of OBOR, and the rise of China on the global economic stage, poses a challenge not only to Russia but also to the United States—and it remains to be seen how the current U.S. administration will handle the situation, Wilson says.