A French language film shot on campus for a Wheaton class is making the rounds at festivals throughout the country.

Eleanor “Ellie” Levine ’18 wrote and directed the French New Wave film, “Dance of the Outsider,” this fall. The film featured student actors and was produced by students in Assistant Professor of Filmmaking Patrick Johnson’s “Film Production II” class. It also brought in students from Professor of French Studies Kirk Anderson’s translation class to assist with translating the script and writing subtitles.

Levine produced a final cut of the film that she submitted to 38 festivals.

“This film came with the most challenges I’ve faced so far on a set of mine, because the scale was much larger than my others, but I ended up being surprisingly satisfied with the final product,” Levine said. “Everyone put so much into it, and I think it really showed.”

“Dance of the Outsider” stars native French speakers Ibrahim Nshimirimana ’19, from Burundi, and Clara Colas ’19, from Paris, France. It’s set in 1960s France and tells the story of “two outsiders from different worlds, meeting through forces of nature,” as the director put it.

Levine, a film and new media studies major who interned last summer with Auspicious Phoenix Productions LLC in Somerville, Mass., already has her next project lined up. This summer, she will work for independent documentary filmmaker Julia Mintz in western Massachusetts. Next fall, her senior year, she will be studying film and television in London.

“When I return [from the U.K.], I plan to do a thesis film. The film will hopefully be a short, dark comedy musical (with original music of mine). I just hope I will have enough time and resources to do it,” Levine said. 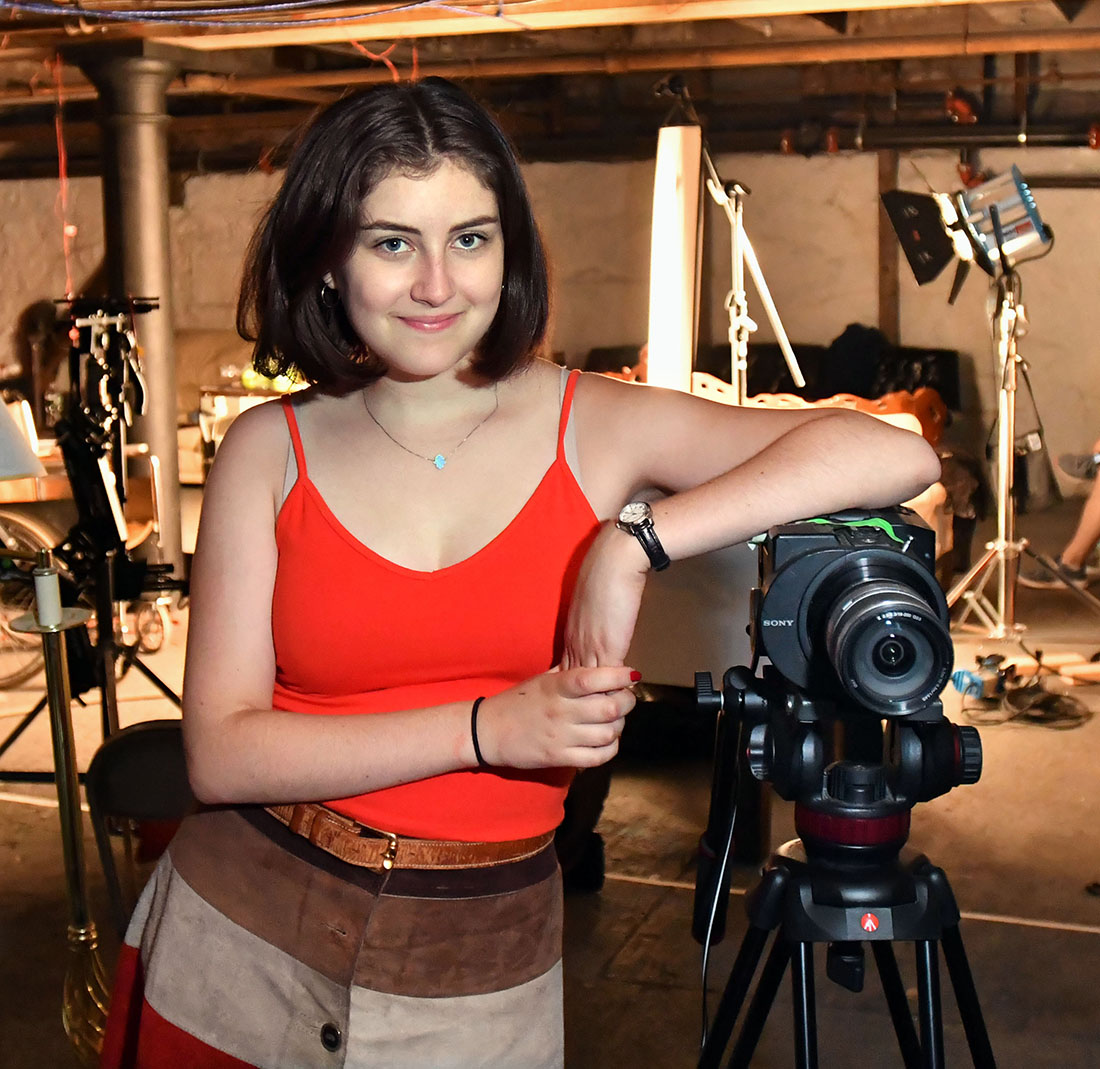 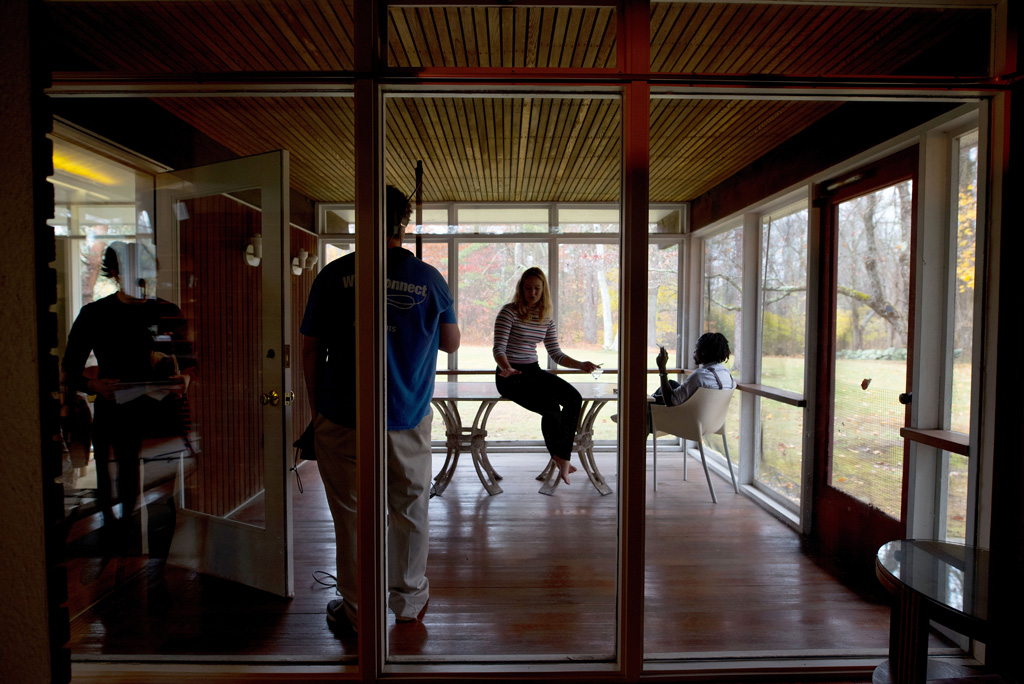 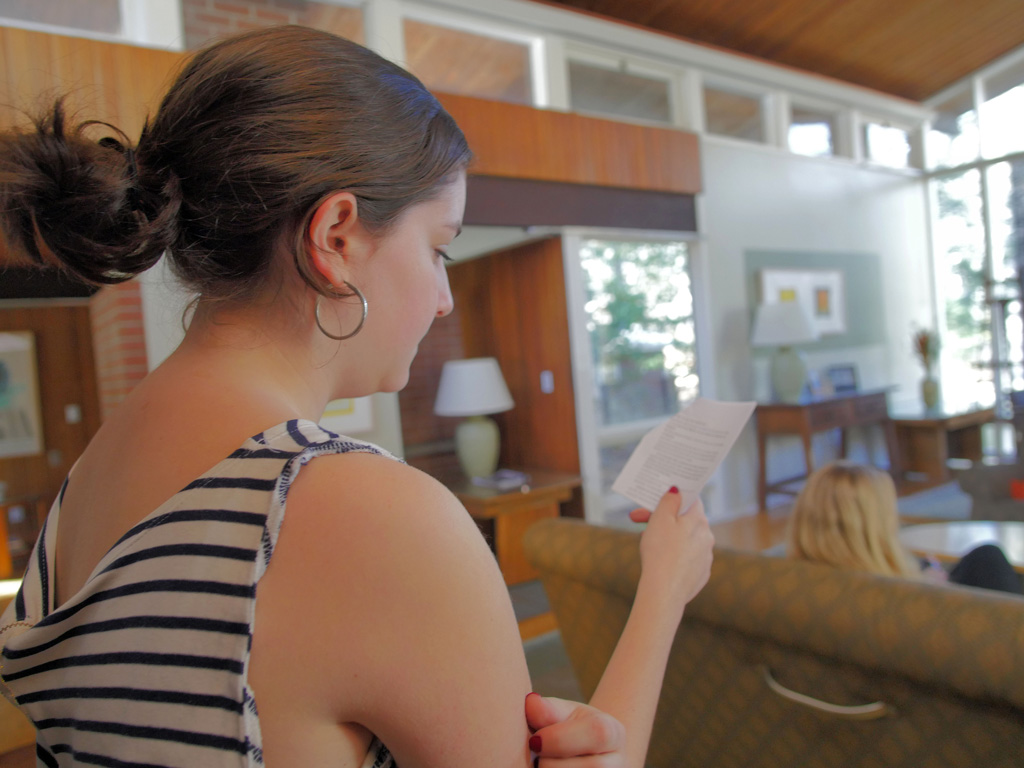