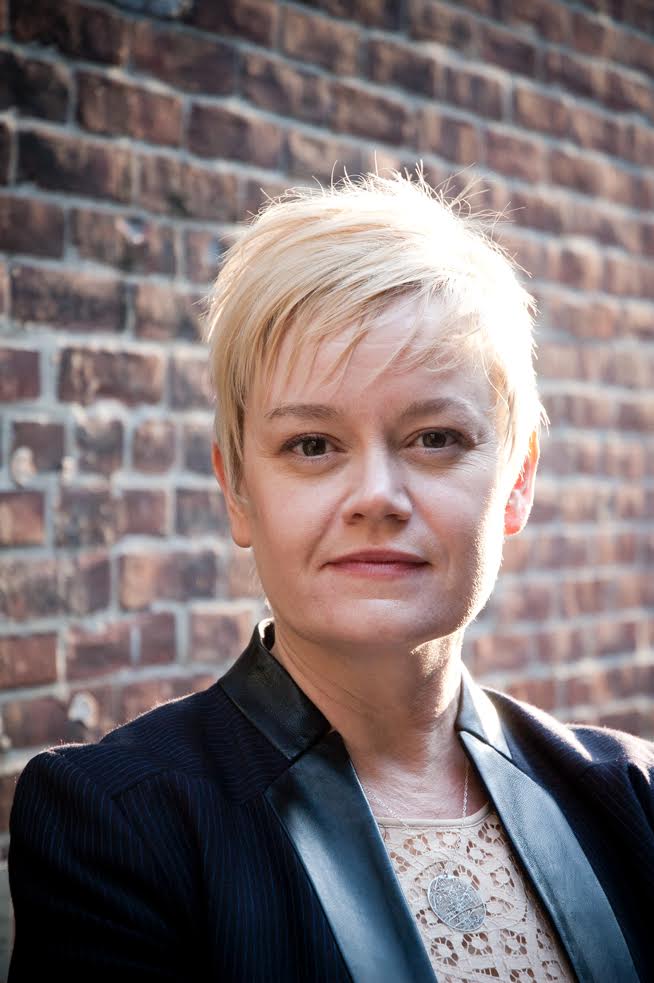 French artist Henri Matisse is primarily known as a painter, but it is his lesser-known works that were highlighted last fall in both an exhibition at the Museum of Modern Art in New York City and a new book by Wheaton art history professor Ellen McBreen.

Titled Matisse’s Sculpture: The Pinup and the Primitive, the book was released Oct. 14, 2014, by Yale University Press and coincided with the October 12 opening of “Henri Matisse: The Cut-Outs,” an exhibition featuring the colorful cut-paper compositions the artist experimented with late in his life.

For McBreen, who wrote her Ph.D. dissertation on Matisse’s sculpture in 2007 and has been revising it into a book since then, the timing is exciting, albeit coincidental.

“It’s a good reminder that even with artists who are very canonical, there are still things left to discover,” she said. “My book is about early Matisse, before World War I primarily, and that exhibition is at the other end of his life, but Matisse talked a lot about the difference between sculpting and painting, working in two and three dimensions, and one thing that is often said about the cutouts is that they allowed Matisse to carve directly into color so that he was bringing together that work in two and three dimensions.”

The book focuses on Matisse’s work with sculpture, starting around 1906, which he based on photographs instead of live models. In the book, she asserts that Matisse was inspired by African sculpture, which was becoming more available in Paris around that time.

“African sculpture was something that artists like Matisse were fascinated with, and they educated themselves visually by looking closely at African sculpture. But one of the interesting things about studying this history is that they didn’t really know that much about what they were looking at. So in the absence of direct scholarship or a body of Europeans trying to figure out, and getting wrong, what this African sculpture meant, a lot of artists could project their own racial fantasies upon these objects.” 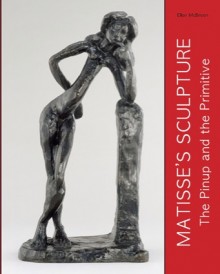 The book explores an episode in modern art history known as “primitivism,” which describes a Western fascination with cultures imagined to be more primitive than their own.

Alongside her research, Matisse’s Sculpture features 150 illustrations—an element McBreen felt was important, although it made the publishing process a challenge.

“The economics of academic publishing are a little complicated, especially for those of us who are writing about visual culture, because the reproductions in the book are very costly,” she said.

In many cases, that expense falls on the shoulders of the author, who has to pay not only the museum or owner for the actual file but also the Artists Rights Society for the right to use the image.

McBreen received financial support from the Office of the Provost and also raised $5,000 through an online campaign with Kickstarter. She also received editing help from Wheaton colleagues and from research assistant Sarah Estrela ’15, who copy edited the bibliography.

With the publication of her first book, McBreen has already started working on her next big project: an exhibition of Matisse’s works alongside the objects from his personal collection that inspired them, to be mounted in 2017 at the Museum of Fine Arts in Boston.

“What we’ll do in the exhibition is unite objects that Matisse borrowed ideas from, things ranging from Chinese porcelain to North African furniture to African textiles,” she said. “While my book focused on a more specific moment of Matisse’s engagement with sculpture, this next project looks at the entirety of his career as scenes or episodes in an ongoing dialogue with art outside of Europe.”