By day, Erik Betti ’03 is a digital imaging specialist who retouches photographs. But when he has free time, the alum loves nothing more than “coaxing tree slices into becoming guitars.”

Betti is an aspiring master at carving guitars, ukuleles and other stringed instruments from a variety of wood, including mahogany, maple and yellowheart. He does not rush the process; he eschews power tools for the slow satisfaction of using simple tools like a hand plane, chisel or cabinet scraper.

Betti’s favorite guitar is one he is working on now for Chicago blues guitarist Toronzo Cannon.

“It’s a reimagining of a Gibson LP Special, originally a budget instrument from the late 1950s, but entirely handmade and uniquely personalized. The body is fully chambered; the top is beautifully flamed and spalted maple. I spent the better part of a week designing and creating the Chicago Flag inlay on the 12th fret. It’s nearing completion, and I’ve never been so excited to see an instrument finished,” he said.

Betti majored in English with a focus on creative writing—but took many art courses that fueled his passion for hands-on creative pursuits. He also honed his digital media skills and gained experience managing a photo lab on campus.

Learning to build instruments came as the result of experimenting as a student, Betti said. He and Aaron Stronge ’03 received a Wheaton Foundation Grant to investigate the confluence of electronics, wood and sound.

“We were taking ‘Electronic Circuits’ with [library/information technology specialist] Shaoping Moss and wanted to try our hand at building guitar amplifiers. That led to trying to build both electric guitars and amplifiers from scratch,” he said.

While the duo didn’t make much headway with the amplifiers, they were able to rough cut the bodies and necks of a guitar. As Betti gained more woodworking experience, he managed to finish the guitar in 2016.

“It’s the first one I ever completed. Looking back on it now, it seems unrefined and slightly childish, but it’s a good reminder of how I got started down this path, so many years ago,” he said. 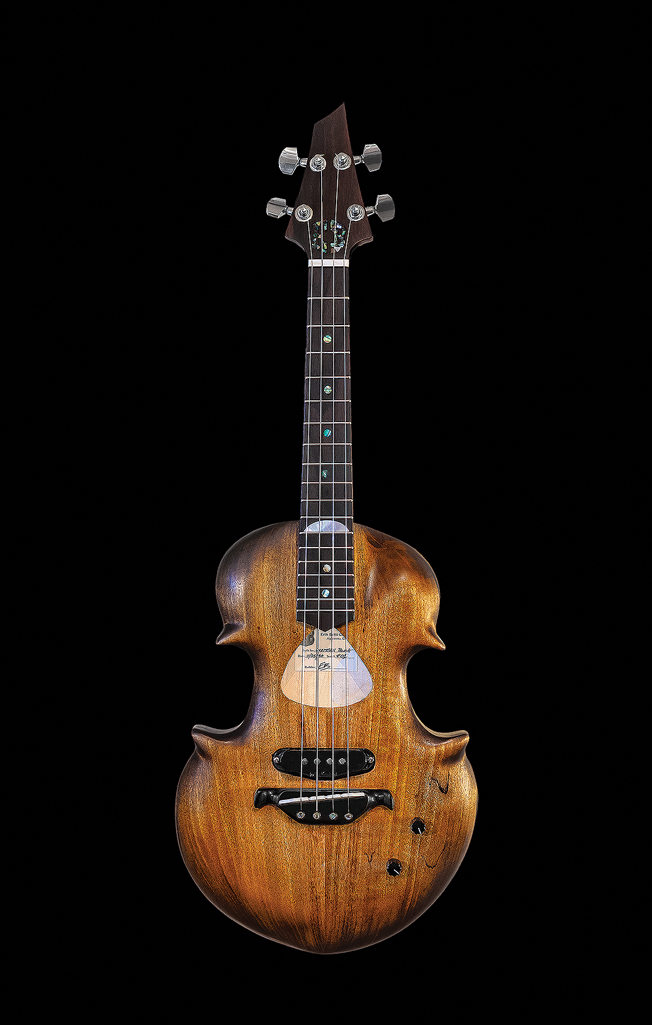 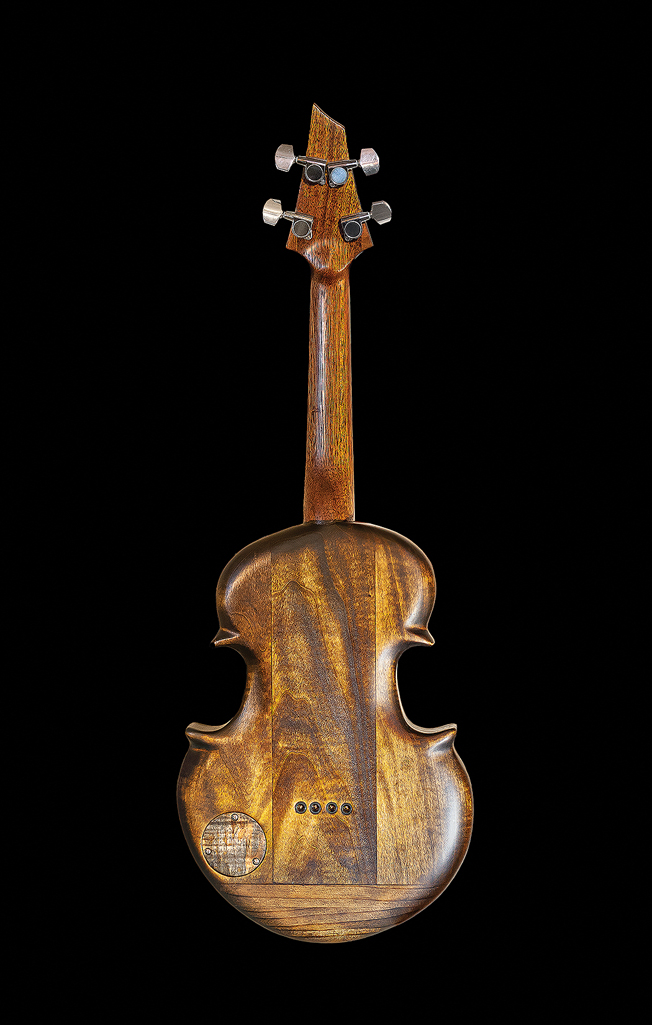 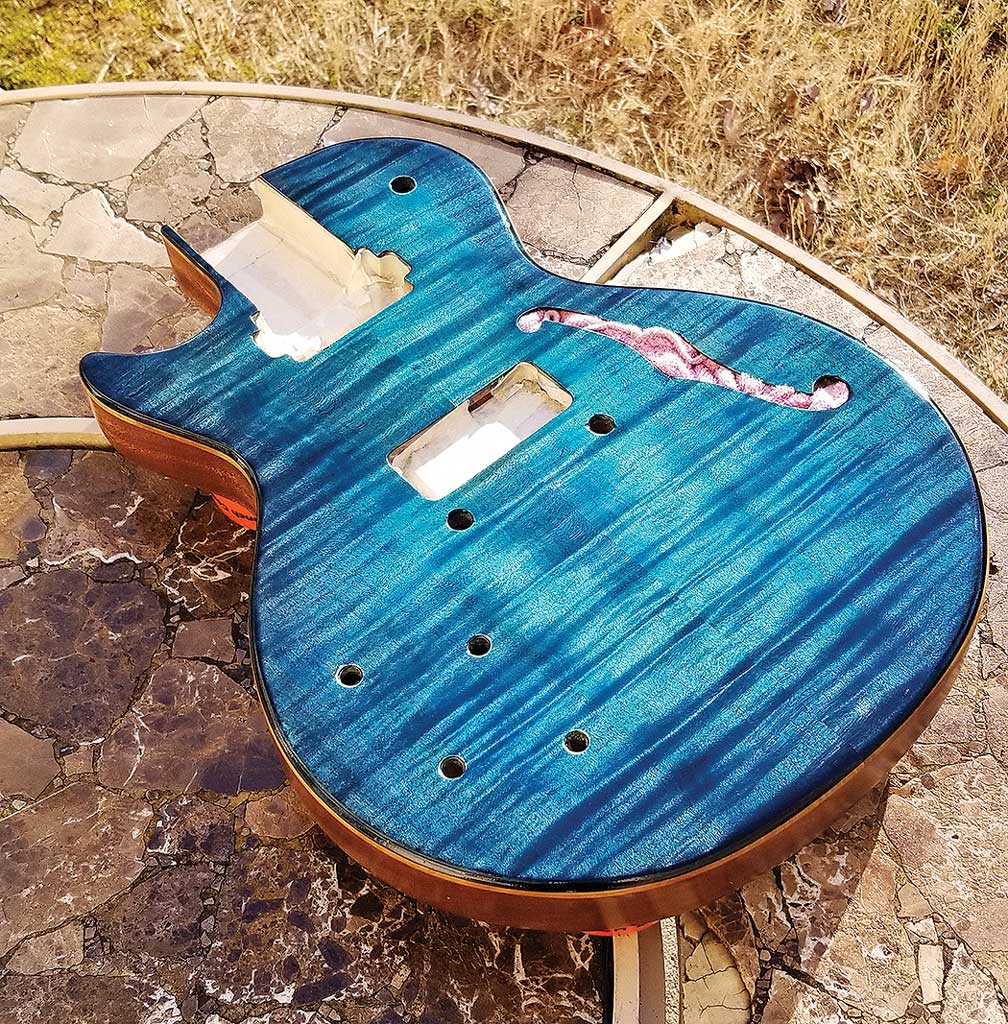 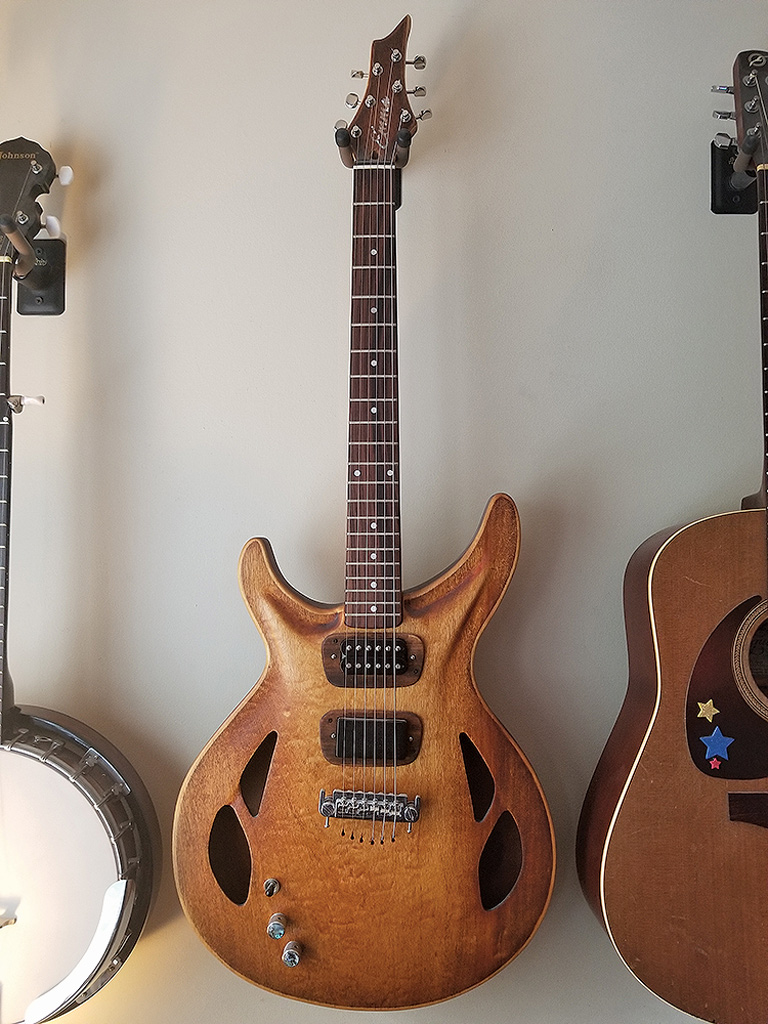