An article about a recently discovered 1,700-year-old ring featuring the image of Cupid draws insights about the god of love from a book written by Wheaton Professor of Classics Joel C. Relihan.

The gold ring, which was discovered in the English village of Tangley by an amateur using a metal detector, features in its center a piece of blue onyx with an image of a nude Cupid leaning on a column carved into it, according to the article posted on LiveScience.com and reposted on Yahoo News.

The piece draws on research done by Relihan in his 2009 book, “The Tale of Cupid and Psyche,” which includes a translation and discussion of this most famous portion of the second-century book “The Golden Ass,” by Roman philosopher Apuleius.

As the article notes, quoting Relihan’s book: “The earliest artistic depictions of Cupid and his love interest, Psyche, date back at least 2,500 years.”

The ring was made at a time when the Roman Empire had control of England.

The person who found the ring reported the discovery to the Portable Antiquities Scheme, a project funded by the United Kingdom’s Department for Culture, Media and Sport that encourages the public to report archeological findings.

The ring will be put on display at Andover Museum in the English town of Andover, according to the article. 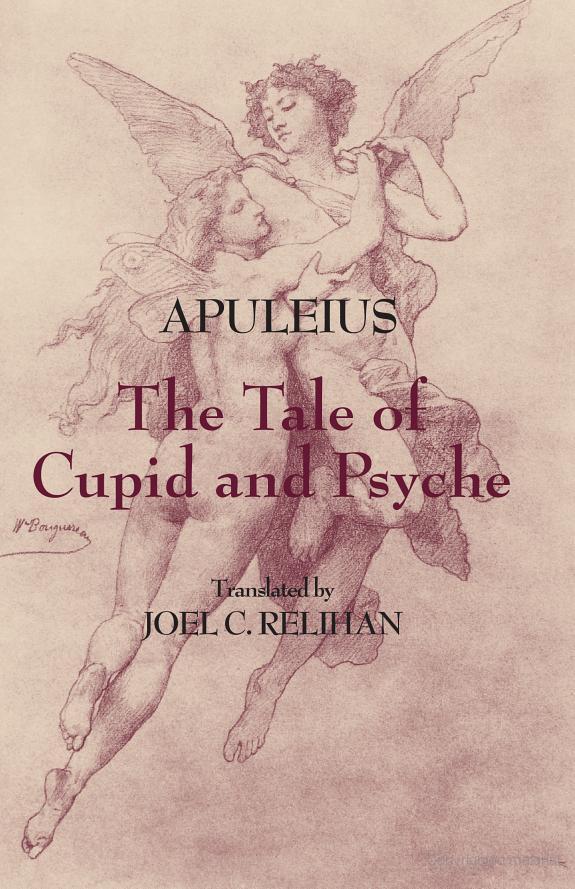