The three-room brown house tucked away on a side street in Key West, Fla., is tiny. But what it has offered Wheaton faculty members during the past few years and what it will offer students in the future is huge, thanks to alumna Barbara Kellner ’49.

Kellner, who died in June 2013, bequeathed her house to Wheaton. An artist herself, she made an agreement for it to serve as an artist-in-residency space for faculty members for three years and then be sold, with the majority of proceeds going to Wheaton. The funds will be used to establish the Barbara Kellner ’49 Endowed Fund for the Performing Arts, which will support programming for students for many years to come.

So far, 12 faculty members have taken the opportunity to spend one to three weeks at the house delving into ongoing scholarly, teaching and curricular projects related to the arts and approved by Wheaton’s Committee on Faculty Scholarship.

They all agree that Kellner’s gift has provided two things every creative person craves—time and space to be inspired.

“My time in Key West was one of the few times where I could allow myself to separate from the day to day of campus life and experience a total recharge of my scholarly batteries,” said Professor of Computer Science Mark LeBlanc, who in December 2014 worked on a book project about his grandfather who fought in World War I.

Kim Miller, associate professor of women’s and gender studies, agrees. She worked on her book How Did They Dare? Women’s Activism and the Work of Memory in South African Commemorative Art, exploring visual representations of women political activists in South Africa both during and after the struggle against apartheid.

“Being in Key West allowed me to really focus and build momentum in a way that is difficult to do at home,” said Miller. “I’m sure that the use of the house has really enabled a number of faculty members to make progress on their scholarship in ways that would not have been possible otherwise.”

Assistant Professor of Art Kelly Goff, who was at the house in January, jump-started research for a planned body of work related to his native home, the island of Curaçao, and to shoot video that will be part of the final creation.

Last August, professors Nancy Kendrick, Lisa Lebduska, Karen McCormack and Dana Polanichka spent a week together providing each other with feedback on individual projects ranging from the revision of chapters in a book on friendship by Kendrick to drafting an ethnographic study of online and face-to-face community building among mountain bikers by McCormack.

The four professors are members of an interdisciplinary writing group that formed four and a half years ago. Their Key West retreat inspired a January 29 workshop that took place on campus, which was largely coordinated by Polanichka and aimed at developing faculty writing groups.

Professor of Religion Jeffrey Timm was able to complete a paper there in February, “A Place Beyond Place: The Divine Madman and the New Materialism,” about wall murals found inside a famous temple in Bhutan that tell the story of Lama Drukpa Kunley, a religious teacher and unconventional holy man known as the divine madman of Bhutan. Timm plans to present the paper at two upcoming conferences at the East-West Philosophers’ Conference and the annual meeting of the Society for Asian and Comparative Philosophy.

“The chance to be away from New England, away from winter weather, away from teaching responsibilities, really helped me take the next steps toward sharing my research with a wider audience,” said Timm, who also is working on a book based on the rarely seen images he took of the murals. “It is all thanks to Barbara Kellner and the wording of her bequest. I am very grateful to her.” 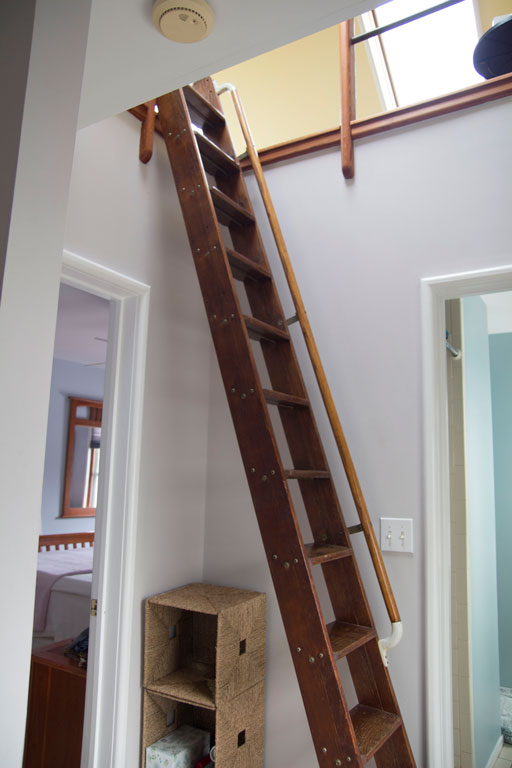 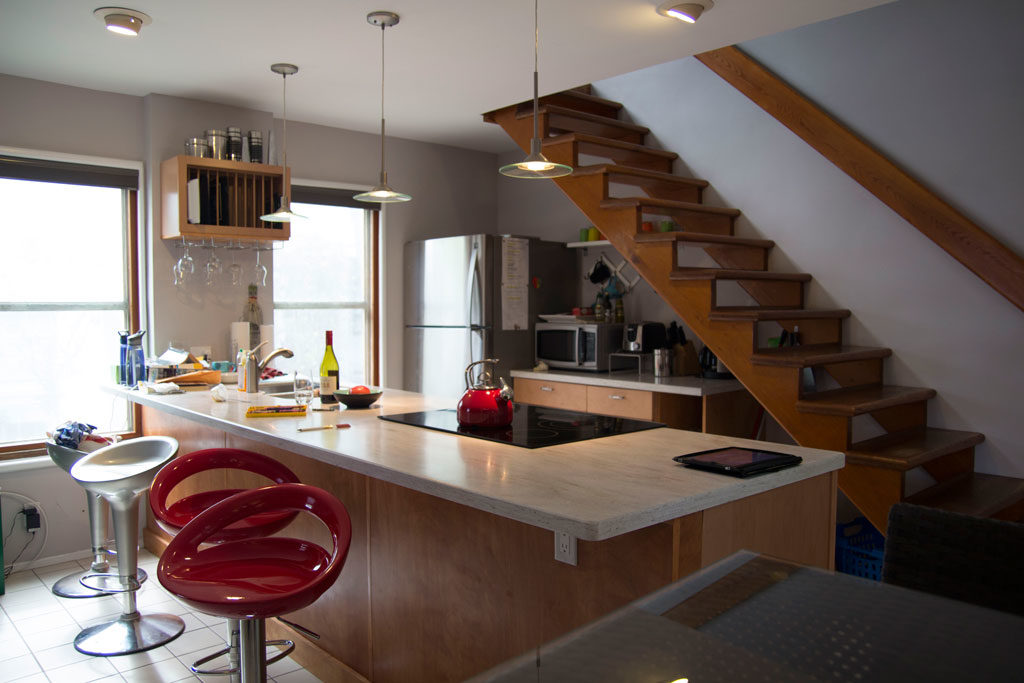 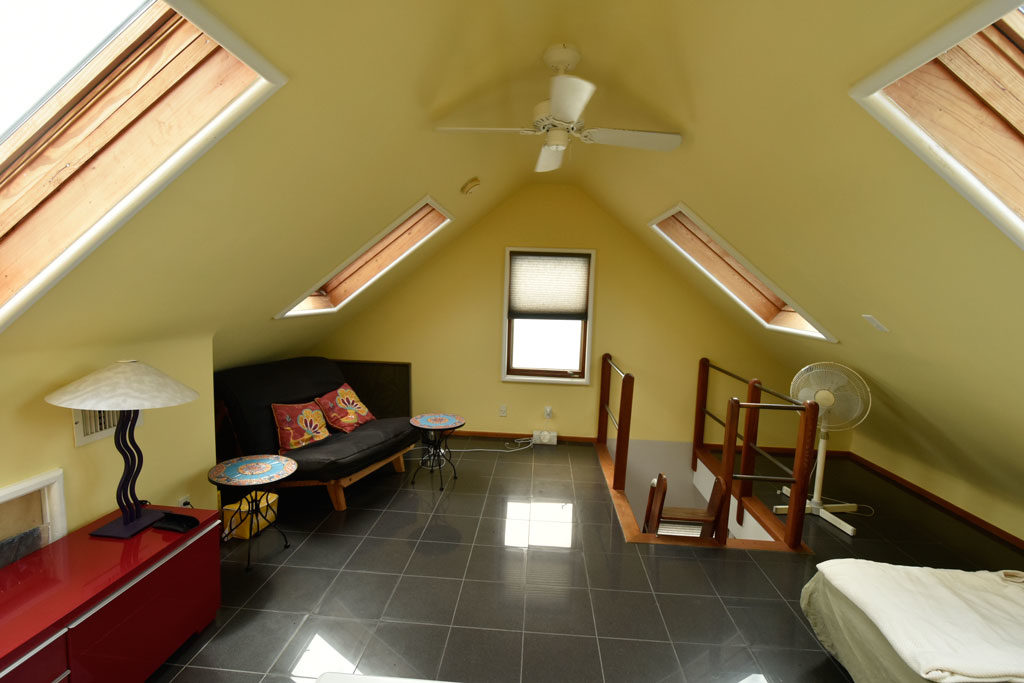 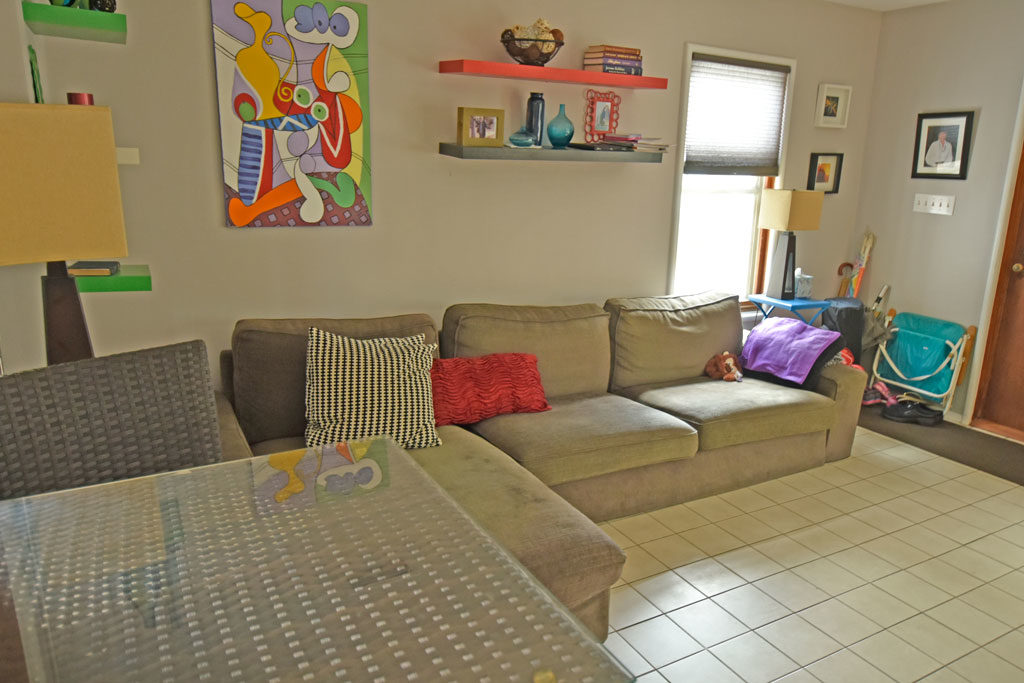 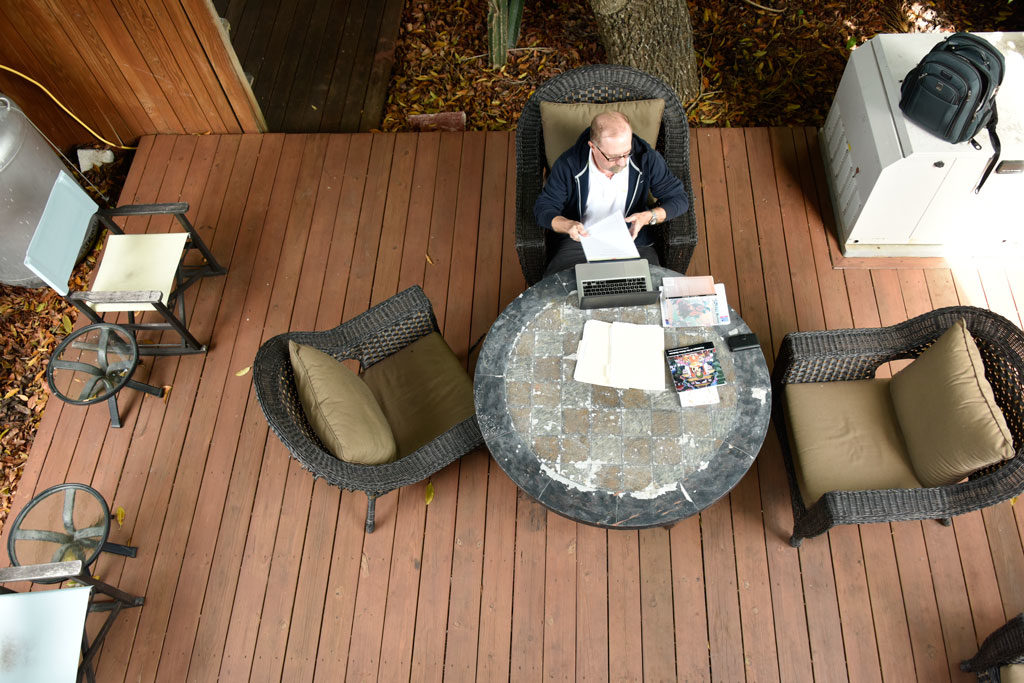