The Wheaton College community will come together on October 20, from 7 to 8:30 p.m., to remember those who have experienced domestic violence, in honor of Domestic Violence Awareness Month.

A candlelight vigil, which will take place in the Dimple, has been expanded this year to include programming, and is being presented jointly by local community partner New Hope, Inc., of Attleboro, Wheaton’s Sexual Misconduct and Assault Resource Team (SMART), and the Feminist Association of Wheaton (FAW).

The event will include several speakers, including members of FAW; and spoken word performances by students in iSpeak and an off-campus presenter. The a cappella group The Blend will close the event with a performance around 8:20 p.m. as candles are lit.

Traditionally New Hope has hosted a vigil off campus in the Attleboro area during Domestic Violence Awareness Month, and FAW has hosted a vigil on campus for the past four years. This is the first year of a larger, joint effort hosted at Wheaton, said Courtney Ruggles, SMART coordinator.

The idea of hosting a joint event developed during the summer when Johanna Thieme ’17 was interning at New Hope. FAW members Dani Dickinson ’17, Aliya Holland ’17 and Gabrielle Maginn ’17 have being heavily involved in the planning. The members of the Student Health Advocacy Group have also helped with advertising and other elements of the event.

“SMART is a great group of students, staff members and faculty working together that can foster collaboration and tap into the invested campus community and culture,” said Ruggles. “This type of collaboration is a perfect example of how our work on and off campus has been successful.”

In the United States, an average of 20 people are physically abused by intimate partners every minute; on a typical day, domestic violence hotlines nationwide receive about 20,800 calls; and domestic violence is most common among women between the ages of 18 to 24, according to statistics presented on the website of the National Coalition Against Domestic Violence. 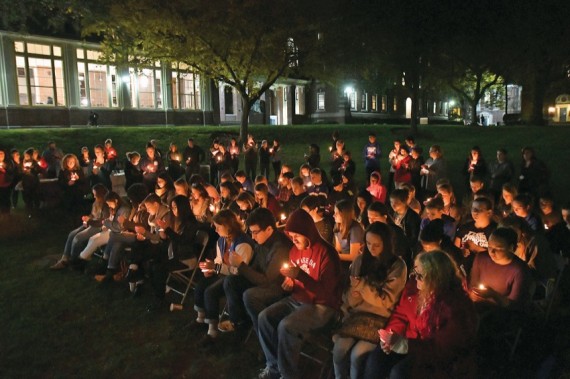 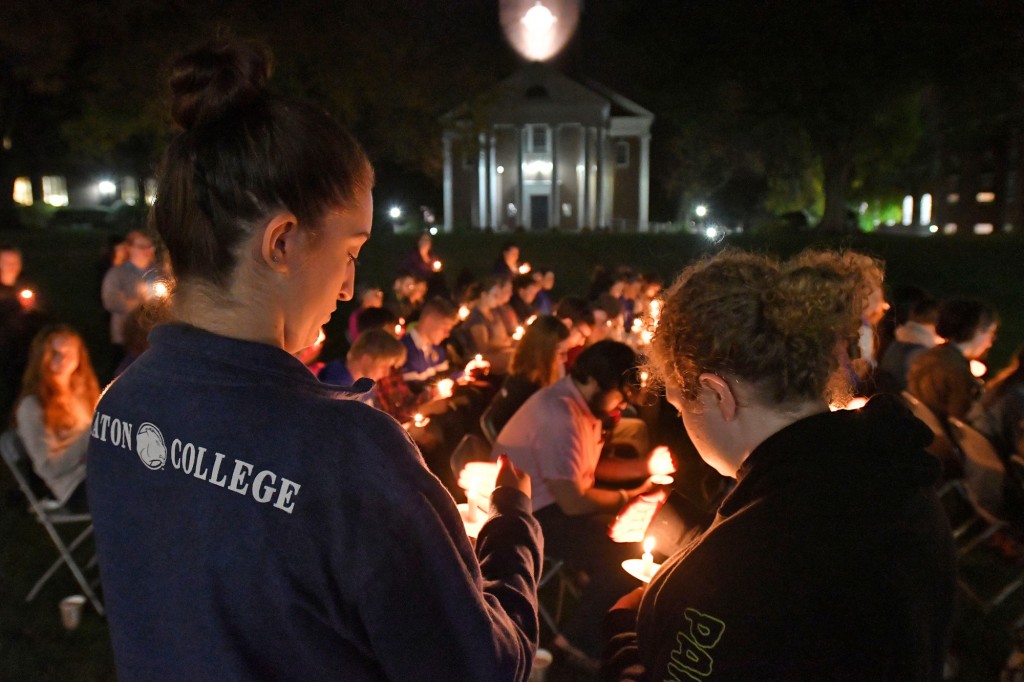