Stepping out of the air-conditioned airport, the first thing they noticed was the heat. On campus, it had been unusually warm for January, but nothing like here. Here, the heat hung in the air and clung to their bodies. They heard the sound of horns blaring and the mumble of voices speaking languages they didn’t recognize. They walked through a market street, surrounded by the smell of smoked meat and the sounds of children laughing.

Finally, they were in Ghana.

For weeks, the Wheaton students had sat in the classroom and read about this West African nation, home to roughly 31 million people. They read statistics about the people, how many of them under 18 are enrolled in school and how many aren’t. They watched videos about the marketplaces, seeing people eat foods they had never heard of or seen before. They learned about the slave trade, the digits displayed representing the millions of lives that had been impacted over the trade’s history. But Ghana didn’t feel real until they arrived.

They were a team of 25, prepared to teach students in Ghana about entrepreneurship. They didn’t realize how much Ghana would teach them, how the experience would provide new, unanticipated perspectives that only come with travel.

Frank Giambibi, a native Ghanaian, has been working with Wheaton President Dennis M. Hanno and the college students he has brought to Ghana for the past 20 years. During an interview, he expressed the value that comes with being physically present in a place you study: “People can explain things to you that you might not necessarily understand from books.”

Stepping into the courtyard of the church where they would be staying for two weeks, Lauren Hunt ’20 found herself instantly surrounded by a group of children. A psychology and early childhood education double major, Hunt didn’t expect to gain much from the business-based trip as far as her focus on children and maternal health went.

She was pleasantly surprised when on the first day she met Hilda, a nurse who worked at the church part time. Throughout the trip, Hunt visited the clinic where Hilda worked and learned what it was like to do medical work in a context different from that of the United States. “You don’t realize how narrow-minded you are until you start to hear other people’s opinions, then when you do allow them in, your perspective changes so much,” Hunt said.

Her experience in Ghana built upon other opportunities Hunt has had at Wheaton. The previous year, she completed internships in both Kenya and Italy, which has allowed her to compare the experience of working with children and mothers in different areas of the world. Perardine Isidore ’20 had never traveled abroad during her time at Wheaton. When asked why she decided to join the trip to Ghana, the neuroscience and chemistry double major described it as “Taking a risk to figure out who I am, where I want to be, where I see myself in relation to the rest of the world.”

Isidore said her extensive knowledge of African history came into a whole new light while on the trip. Her experience was evident in the expression on her face as she solemnly walked the same dungeon paths of those whom she had studied back home.

“It brought more empathy to my study of history. I never really took a moment to be put in their shoes,” she said.

Originally traveling as an undecided major, Phoebe Seiffert ’22 had struggled to find the professional career path she wanted to follow until traveling to Rwanda in summer 2019 and Ghana this past January. She considered studying one of the STEM fields, but discovered that her love of cultural immersion could be tied to her academic interests.

“There’s a lot out there that you have to experience for yourself that can’t be achieved solely through being in a biology lab,” she said. Seiffert now is planning to major in sociology with a focus on public health, while keeping her roots in science with a minor in biology, as well as religion.

Gus Hunt ’23 was the only first-year student on the trip. His motivation to work in foreign public health after he graduates fueled his desire to travel to Ghana. Instead of waiting, he seized the opportunity early in his college career. Hunt found the skills he gained while traveling to be useful in his area of study.

“A whole part of [public health] is traveling and seeing how different people and cultures perceive you and how you can get your point across, even if it’s non-verbal, through language barriers,” he said.

Every moment in Ghana held an opportunity for a new experience, seen and felt differently by each of the Wheaton students who participated.

Wheaton’s customizable offerings of travel abroad and other funded opportunities allow students to access areas of education, experience and perspective outside campus, and to apply what they’re learning at Wheaton to the greater world. Whether it’s through a faculty-led program, semester-long internship, study abroad program or exchange program, the education a Wheaton student receives expands far beyond the classrooms in Norton and prepares them well for the world they will enter after graduation.

Delaney Beaudoin ’22 is a double major in women’s and gender studies and political science. She is the arts and culture section editor of The Wheaton Wire, the campus newspaper, and is the U.S. section editor of Babe Lincoln magazine on campus. 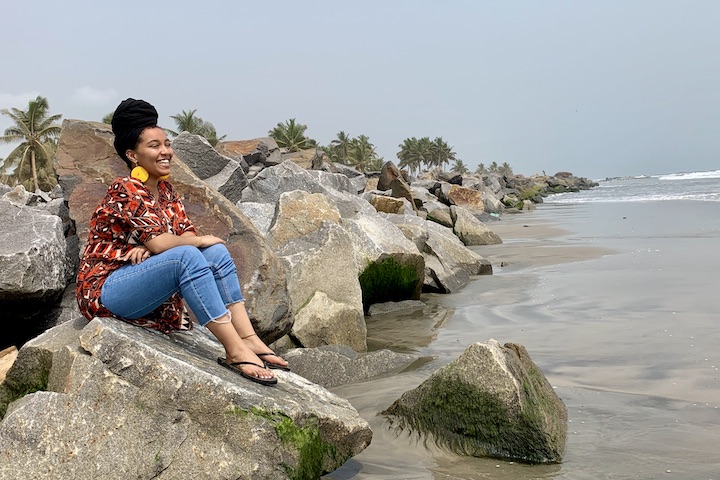 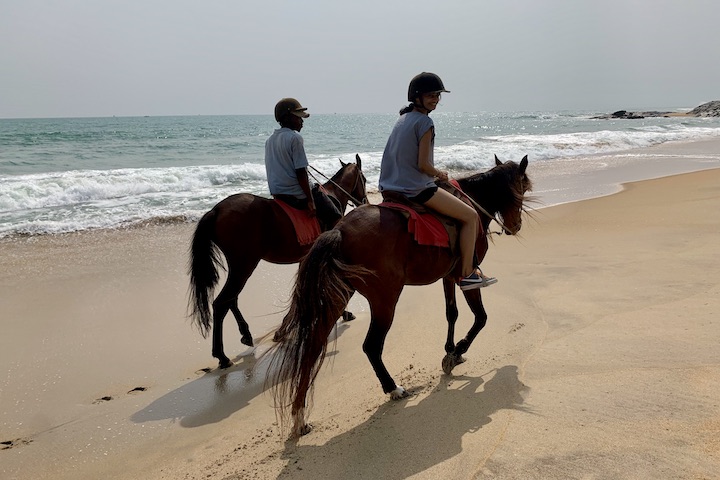 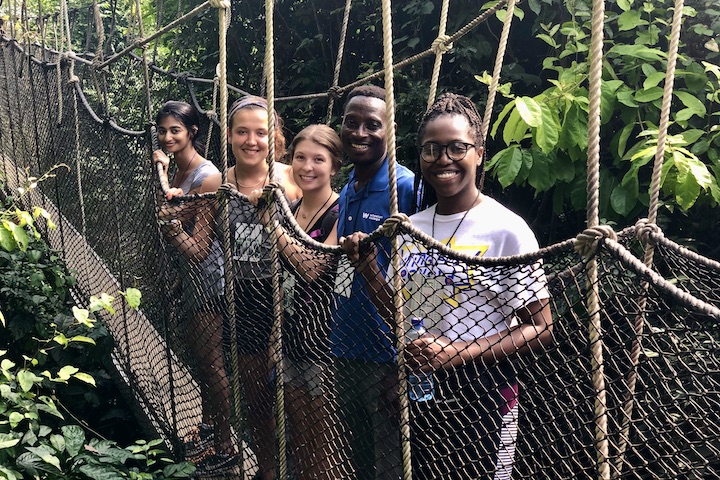 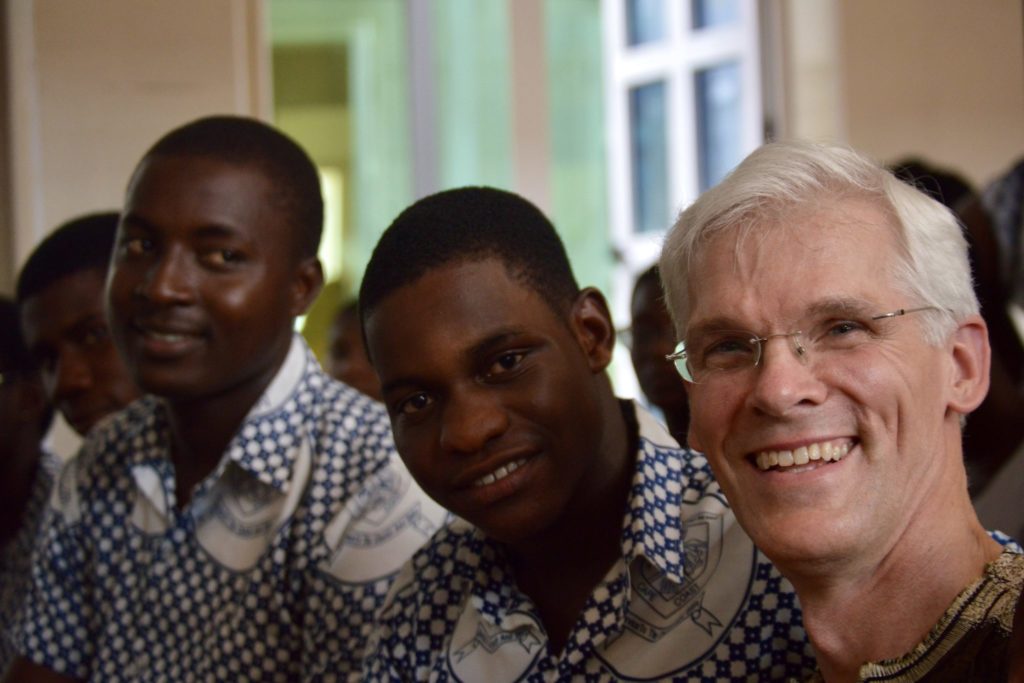 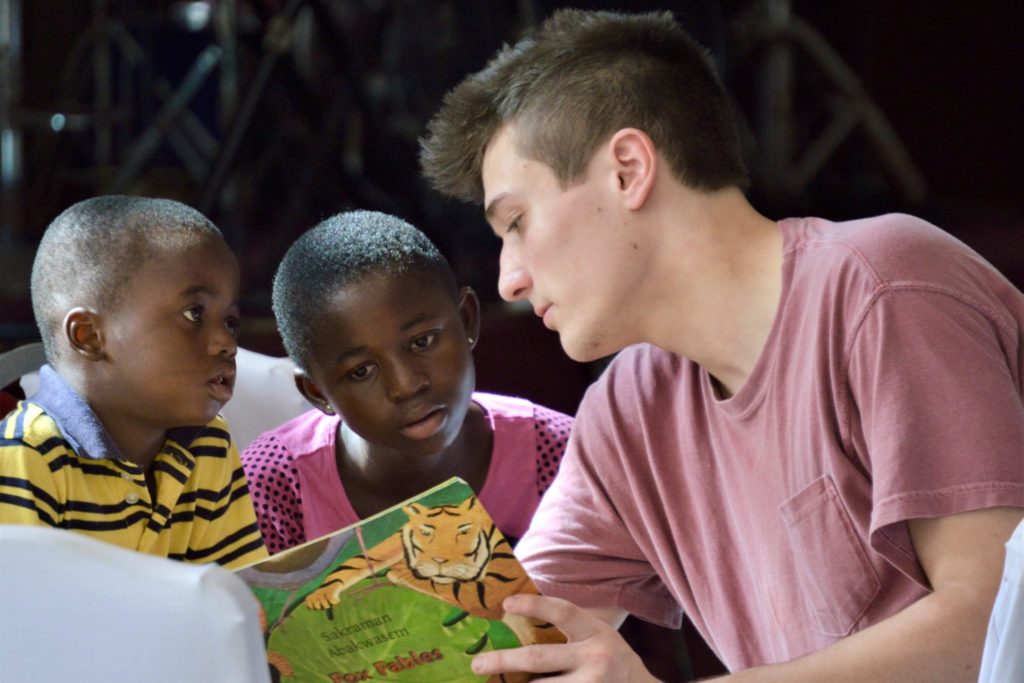 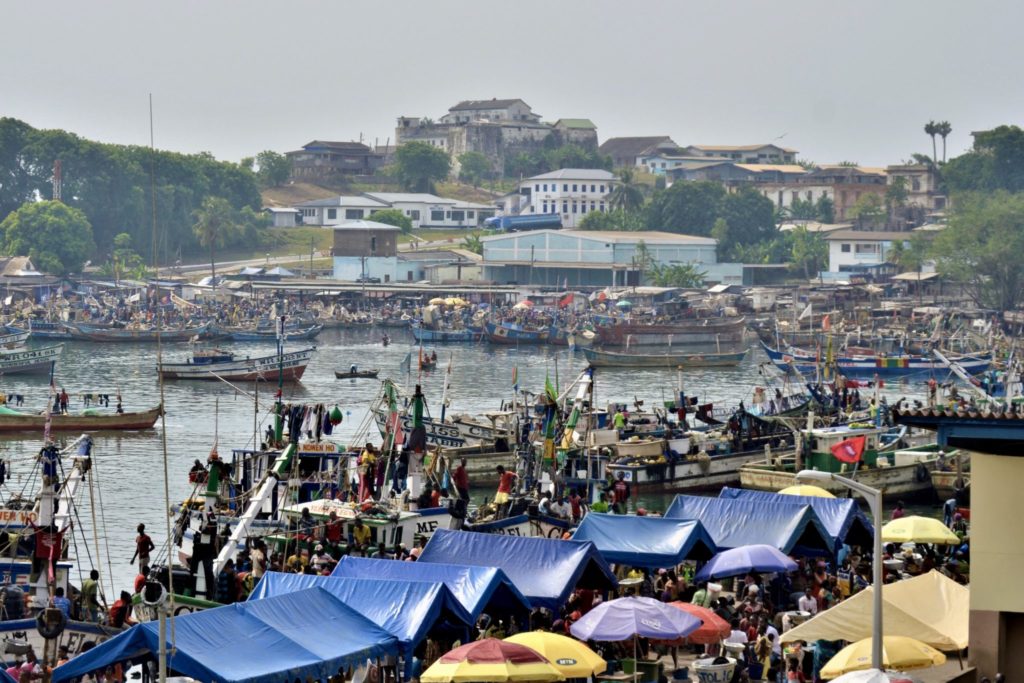 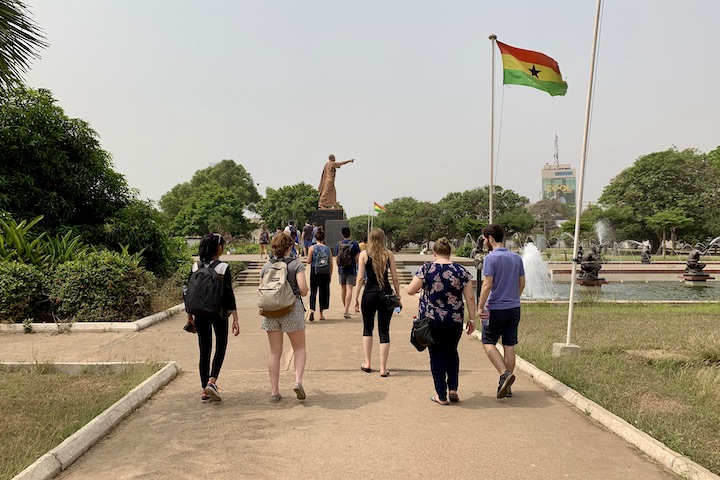 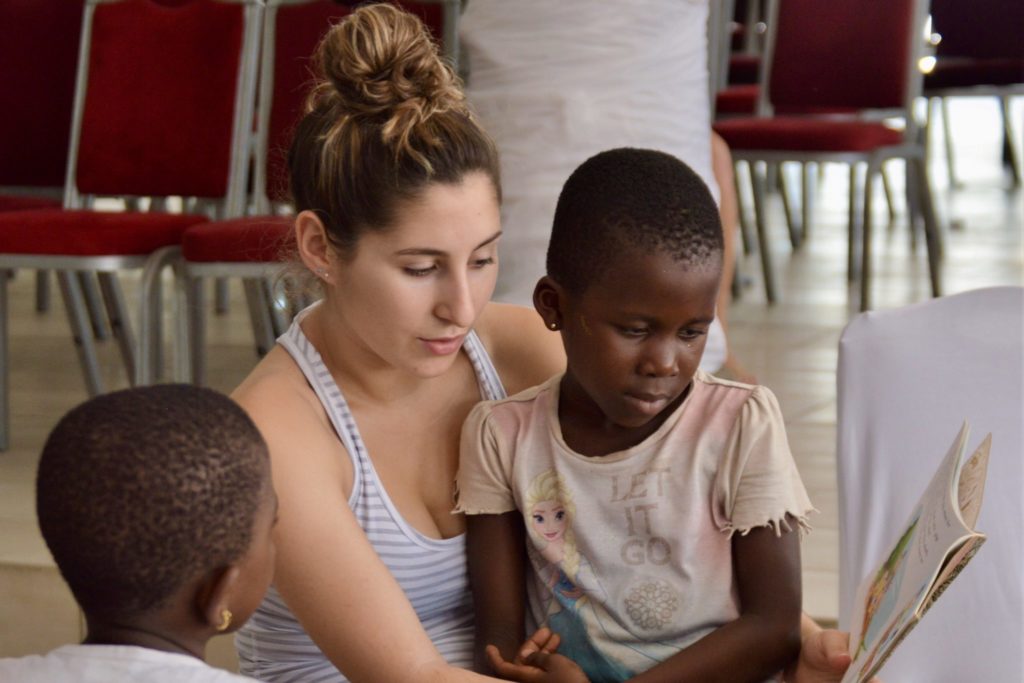