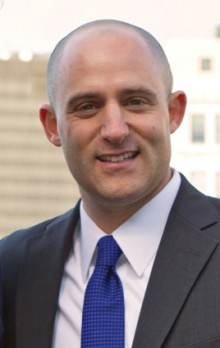 Kenneth Babby has been named chair of the 10-member board of Minor League Baseball’s Baseball Internet Rights Company (BIRCO). Babby is the owner and chief executive officer of the Akron RubberDucks. BIRCO manages digital and interactive media rights of its member Minor League Baseball clubs and leagues.

A story about the appointment on MiLB.com pointed out that during Babby’s first season with the Akron Aeros (former name of the RubberDucks), he emphasized improving the fan experience at Canal Park and achieved a 11.9 percent increase in attendance. He also was instrumental in adding a privately funded $1.65 million HD video board. (Babby’s success was also chronicled in a September 2014 article in Cleveland Business.)