The longstanding confusion that arises between the two Wheaton Colleges—our college in Norton, Mass., and the other institution in Illinois—was highlighted in a January 15 Associated Press story and shared in newspapers around the country.

As President Dennis Hanno tells the AP: “The name confusion is a longstanding and deep-rooted problem. But it’s one that we often just chuckle about.”

Though it has been an ongoing issue, the mix-up has caused a lot of ruckus in the past several weeks, after the other Wheaton College, the evangelical institution in Wheaton, Ill., first suspended and then moved to fire one of its professors after she wore a hijab in solidarity with Muslims, saying Muslims and Christians worshipped the same God. College officials have said the professor’s stance is in conflict with the school’s Statement of Faith, which all faculty are required to sign annually.

President Hanno has responded to the recent controversy at the other institution, which has no affiliation with this Wheaton, with a series of letters and statements shared with the Wheaton community and in an op-ed he wrote for the Washington Post. In the Post essay, he remarks on not only the name confusion but also the larger problem of “reckless incivility” and a “growing culture of harassment and rage” in our society.

The controversy in Illinois, and the resulting confusion, has also created an opportunity to highlight exactly how this Wheaton—the one in Norton, Mass.—is different from its counterpart and to express the values, goals and expectations of the secular Wheaton.

As President Hanno wrote in a December 16 statement: “Our Wheaton affirms the freedom of faculty, staff and students to share their beliefs while respecting the human rights and dignity of others. … The Wheaton College in Norton, Mass., values an inclusive approach to education and the world, welcoming people from every race, ethnic or national background, religious tradition and sexual orientation.”

The commitment to diversity and inclusion is evident at every level, from the Building Community Together initiative, led by the Wheaton College Council on Inclusion and Diversity, to student- and faculty-led celebrations of many faiths, including the Muslim holy day Eid Al-Adha, the Jewish harvest festival Sukkot and the Hindu festival Holi.

Wheaton (Massachusetts) students come from all over—at last count, 39 states and 72 countries—and they go all over, choosing to study, volunteer and work in places around the world (in fact, President Hanno and 12 students are currently finishing up a two-week trip to Ghana where they taught entrepreneurship strategies and skills to high schoolers).

This Wheaton’s passion for engaging with and contributing to the global community is further evident in the number of students who apply for and win prestigious national awards like the Rhodes, Marshall and Truman scholarships and the Fulbright and Watson fellowships—programs that encourage students to explore and have an impact on the world around them. For 10 consecutive years, Wheaton College in Norton, Mass. has been ranked among the top liberal arts colleges in the country for preparing students to win Fulbright awards. 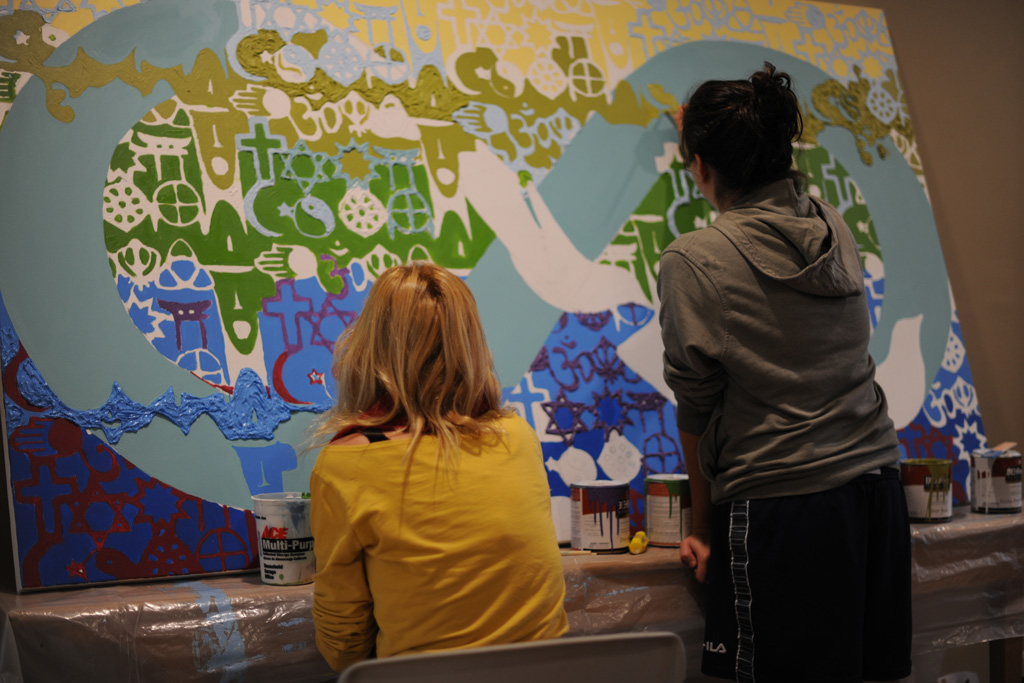 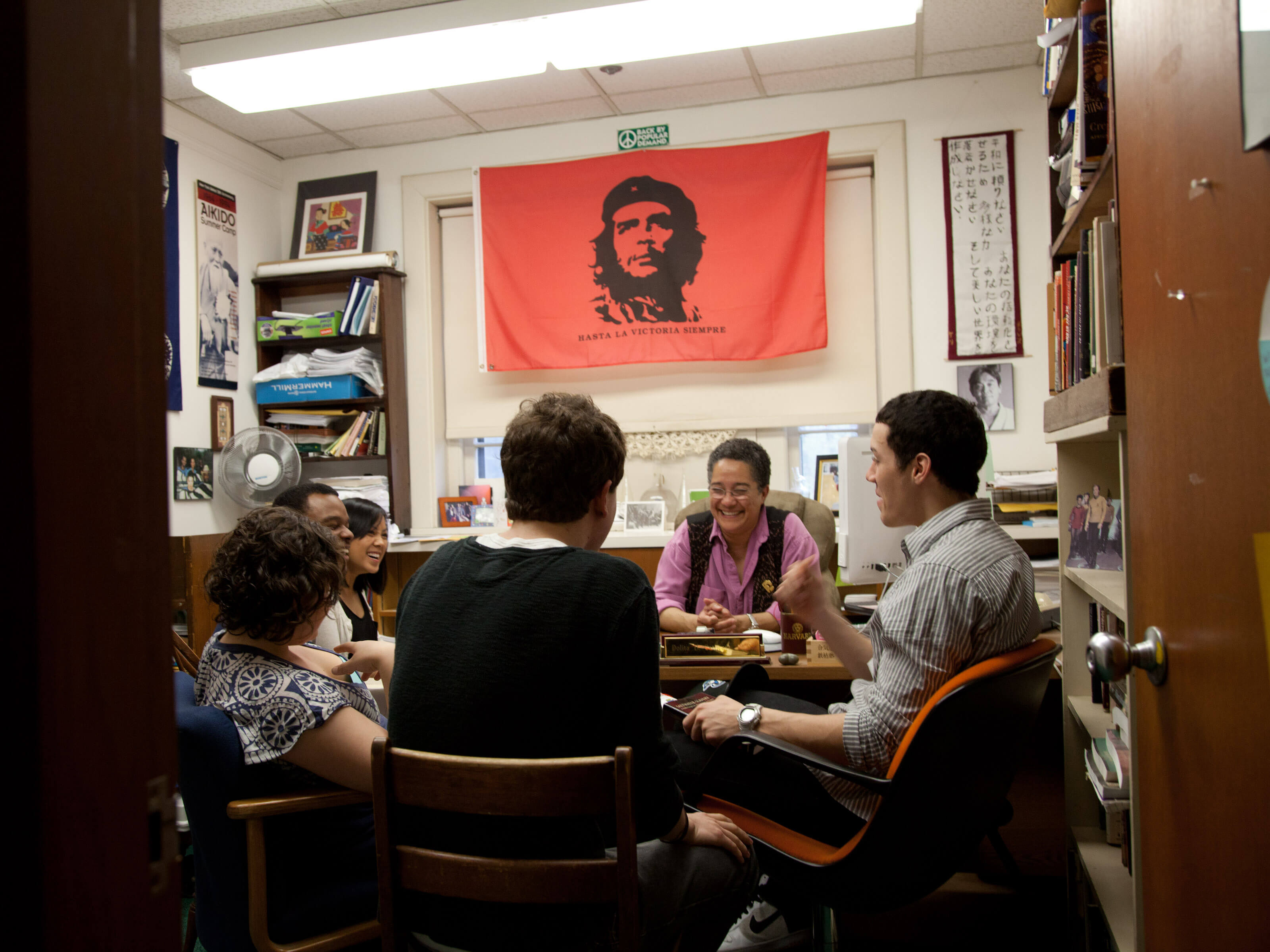 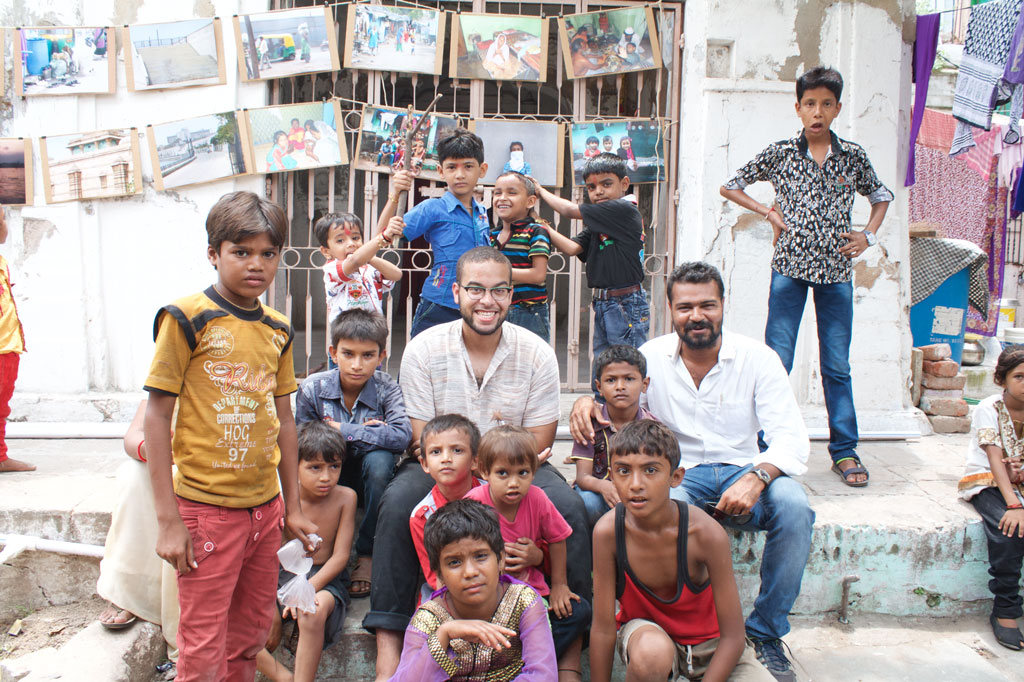