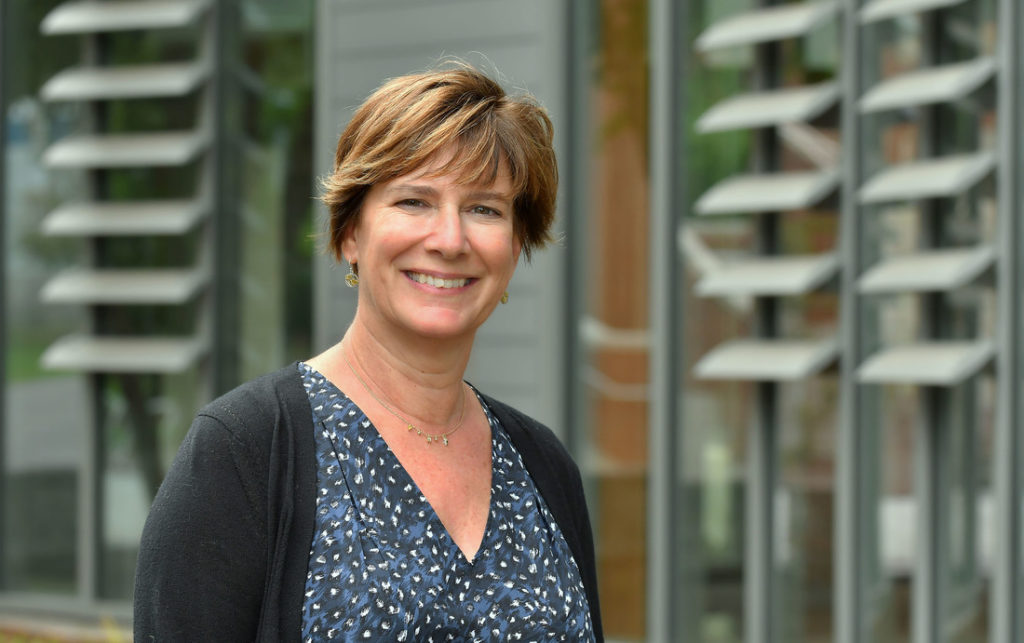 Professor of Psychology Gail Sahar, who is chair of the Wheaton College Psychology Department, this semester is teaching PSY 232 Social Psychology, which is an introduction to the systematic study of human social behavior. Witnessing how people began behaving as the impact of the coronavirus grew worldwide—crowding grocery stores and emptying shelves of toilet paper and food staples—Wheaton Magazine editor Sandy Coleman asked Professor Sahar why this was happening.

Here is her insight:

“I’m one of the social psychologists in the department. One of the things we focus on is how particular emotions can shape our perceptions. For example, the feeling of fear can prime us to perceive potential threats. It’s adaptive because fear prepares us to escape from a dangerous situation. But it can be a problem if we constantly misinterpret situations as more dangerous than they are.

“An example is how we interpret a noise in our house after watching a scary movie. We are more likely to think it’s something dangerous [someone breaking in] if we are already feeling fearful.  That is, we tend to perceive the world in a way that is consistent with the emotion we are feeling. I can surely feel that happening now.

“Feeling a tickle in one’s throat or being near someone who’s coughing would not normally cause us to panic, but when we are bombarded by fear messages, those things become terrifying. One interesting finding about fear—particularly fear of our own death—is that it even influences our political attitudes. It makes us more conservative and prone to nationalism, as we saw after the 9/11 attacks.

“Another relevant social psychology theory that I can think of is the idea of emotional contagion, which is the spreading of an emotion from one person to another. Human beings are social animals and take cues from each other, especially in times of uncertainty. Therefore, emotions, like fear, can be contagious. This is not to say that we shouldn’t be feeling fearful. After all, fear is partially what is motivating us to do the right thing by staying home as much as possible to avoid making the crisis even worse.

“There is also something called informational social influence, which is the tendency to look to others to decide how to behave in a given situation. I have not been hoarding toilet paper or groceries, but after seeing lots of information about people who are doing that, I began to question whether I should. We want to do the right thing, and we are guided by other people’s behavior.”

Now that she will be teaching remotely, the professor has added an online forum focusing on applying social psychology concepts to the real world in helping to understand the reactions to COVID-19. She created the forum to replace the in-person classroom discussions that would normally have been happening.