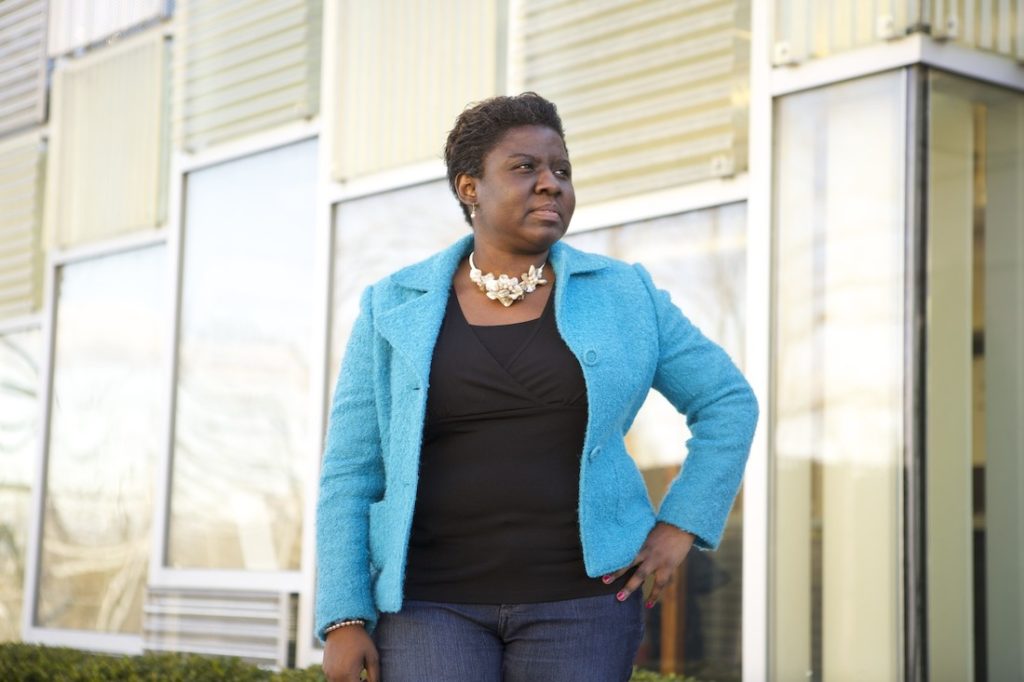 The November issue of Essence magazine features an article highlighting four “sheroes” who are fighting to give voice to the survivors of sexual violence. Among them at the top of page 103 is Wheaton College alumna Indira Henard ’03. (She also is included in the City Paper‘s 2018 People Issue, which features “21 Washingtonians who give D.C. it’s distinct character.)

Henard is the executive director of the DC Rape Crisis Center in Washington, D.C. In the article “On the Ground” by Akiba Solomon, Henard talks about the 46-year-history of the center, where she first began working as a volunteer. 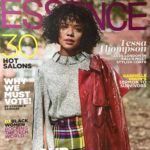 Henard majored in political science at Wheaton and earned a master’s degree in political science at the University of Chicago in her home city.In 2014, she helped facilitate passage of the Sexual Assault Victims’ Rights Amendment Act (SAVRAA), legislation that improves how the Metropolitan Police Department in D.C. handles sexual assault cases and treats survivors. The Academy of Criminal Justice Sciences presented her with a national Victim Impact Award for her leadership in the passage of SAVRAA.

In Essence, she described what keeps her going in a tough line of work: “I feel grateful that I get to do this work. I see survivors who are looking for a safe community to process what happened to them. …The work we do is sacred and unscripted. My hope is that survivors know that recovery is possible and there is no straight path to healing.”

Henard noted that she is honored to be in the magazine she grew up reading. “Essence was a fixture in my household…So, imagine my surprise when Essence contacted me to be featured in the November issue.”