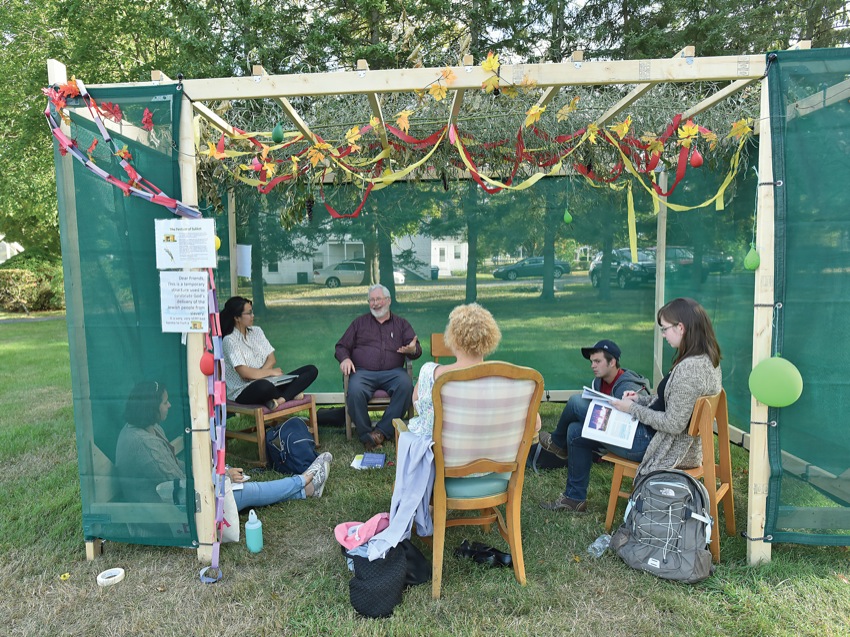 At Wheaton College, carpenters recently spent a morning building a Sukkah, in honor of the Jewish holiday Sukkot. Students, joined by Professor of Religion Jonathan Brumberg-Kraus and Hillel associate director Patti Sheinman, decorated it according to tradition (for example, with a roof of leafy branches through which one can see the stars but does not protect one from the rain) and will host various activities here during the week. The Wheaton College Hillel, Jewish Life House, Farm House and Office of Service, Spirituality, and Social Responsibility collaborated to create the structure and plan programming.

The Jewish harvest festival of Sukkot begins on the fifth day after Yom Kippur, which this year is Sunday, September 27, and continues through Sunday, October 4. The holiday commemorates the 40-year period during which the people of Israel were wandering the desert, living in temporary shelters. In honor of the holiday, temporary structures (sukkot, plural of sukkah) are created to celebrate God’s delivery of the Jewish people from slavery. Professor of Religion Jonathan Brumberg-Kraus has written a food-related article that provides an academic look at holiday. Read it here.

There will be screening of the film Ushpizin (“Guests”), a dramatic story about an Orthodox Jewish couple in Jerusalem’s celebration of the holiday of Sukkot, on Thursday, October 1, in Meneely 307, from 6 to 8 p.m. 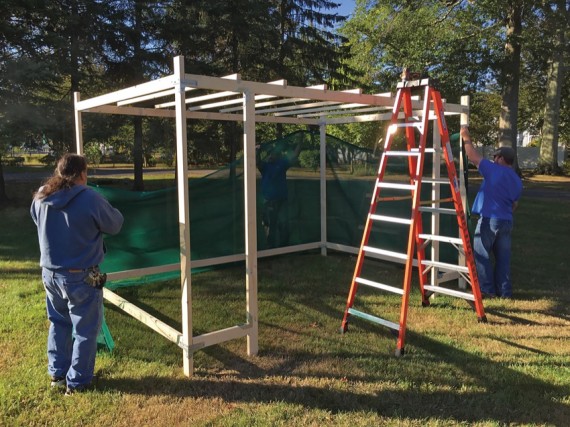 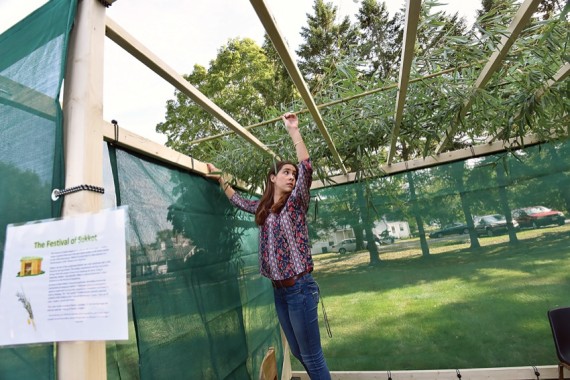 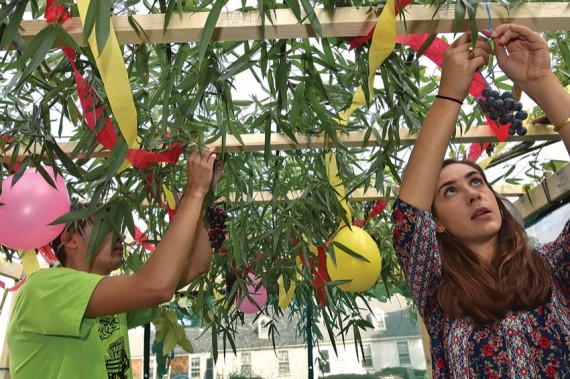 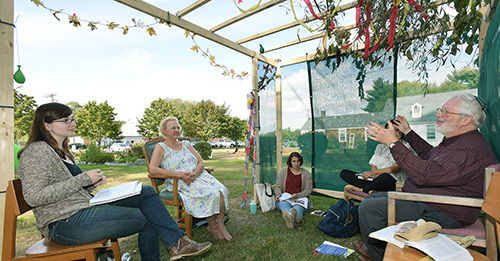 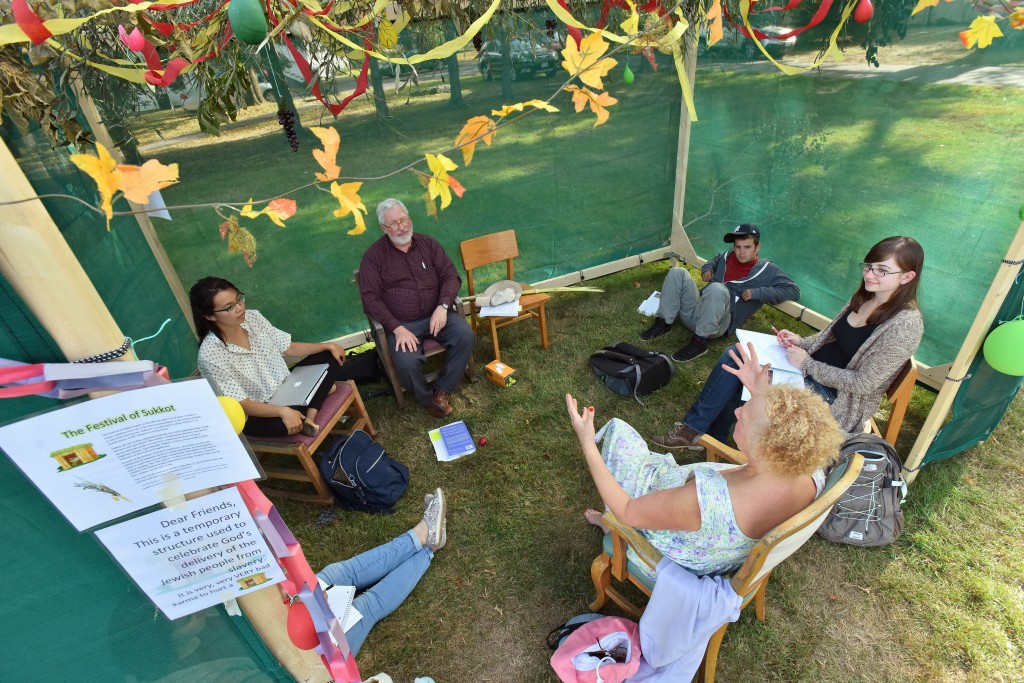 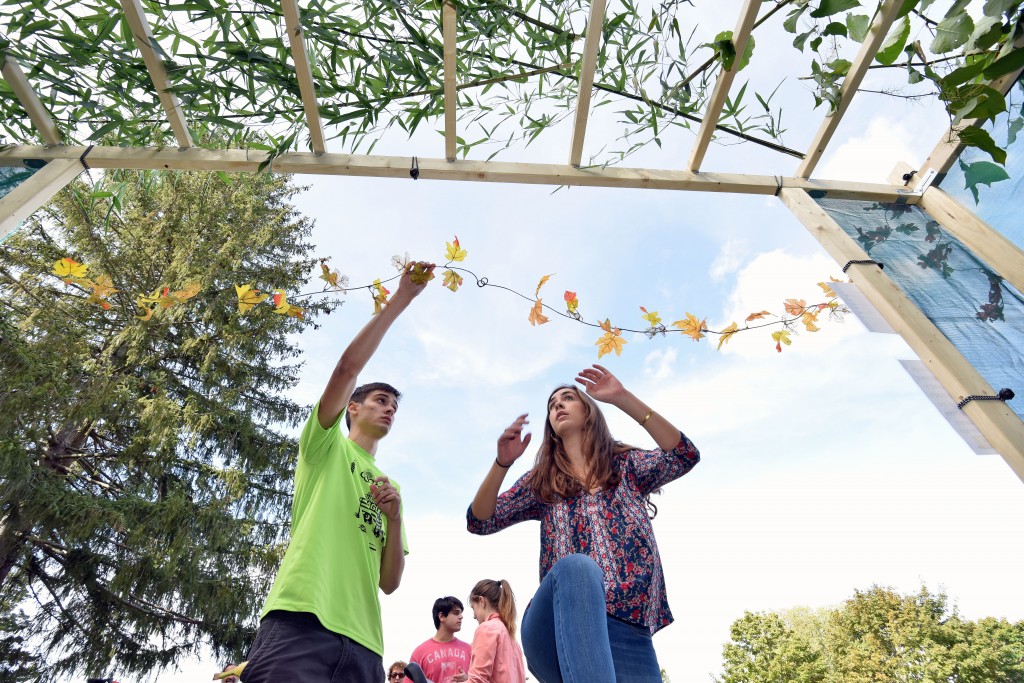 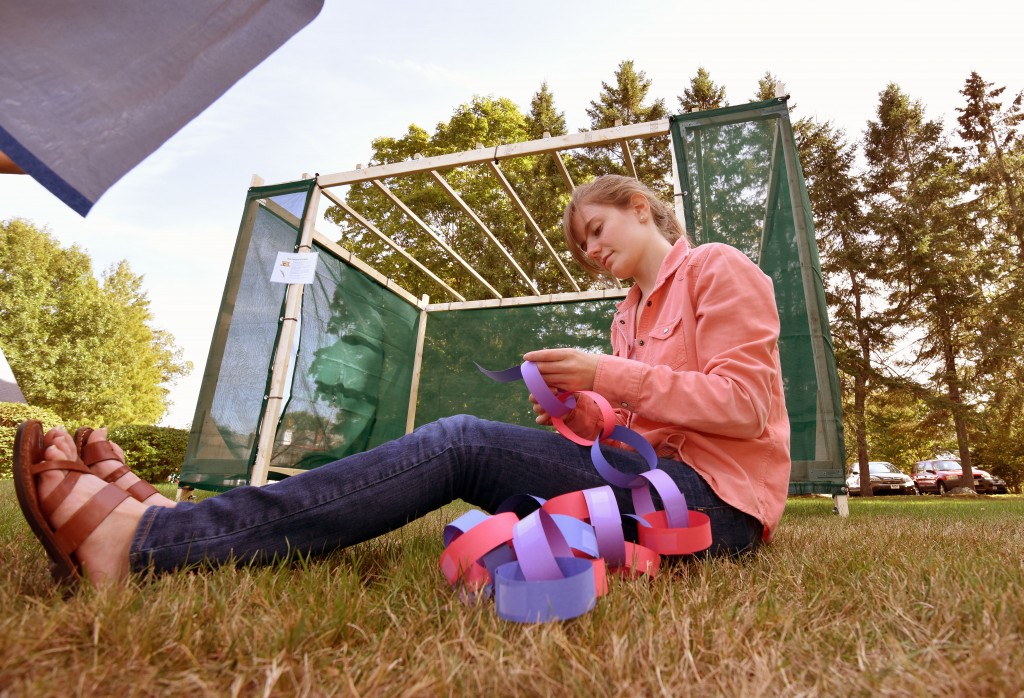 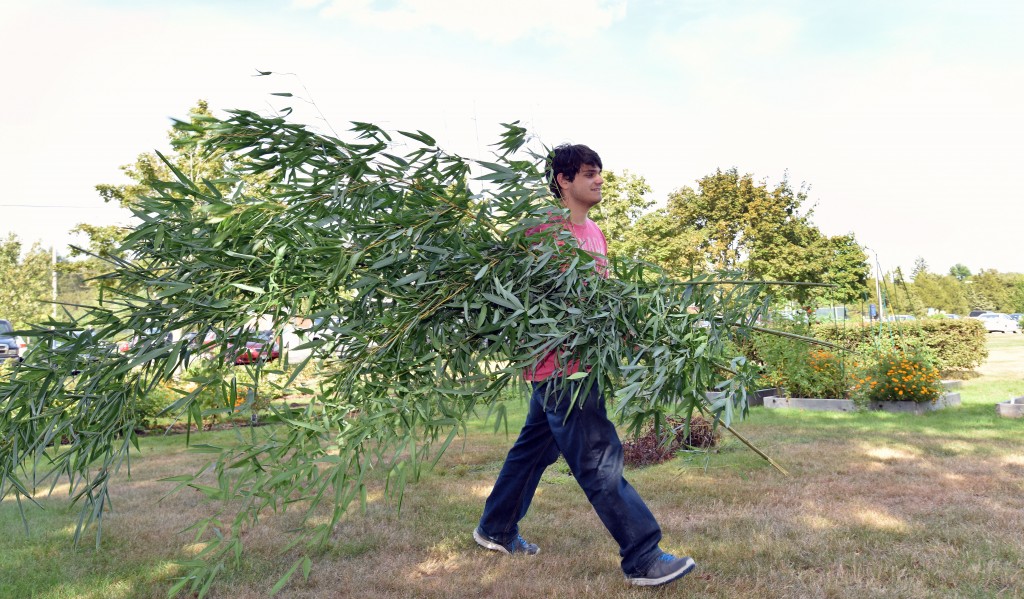 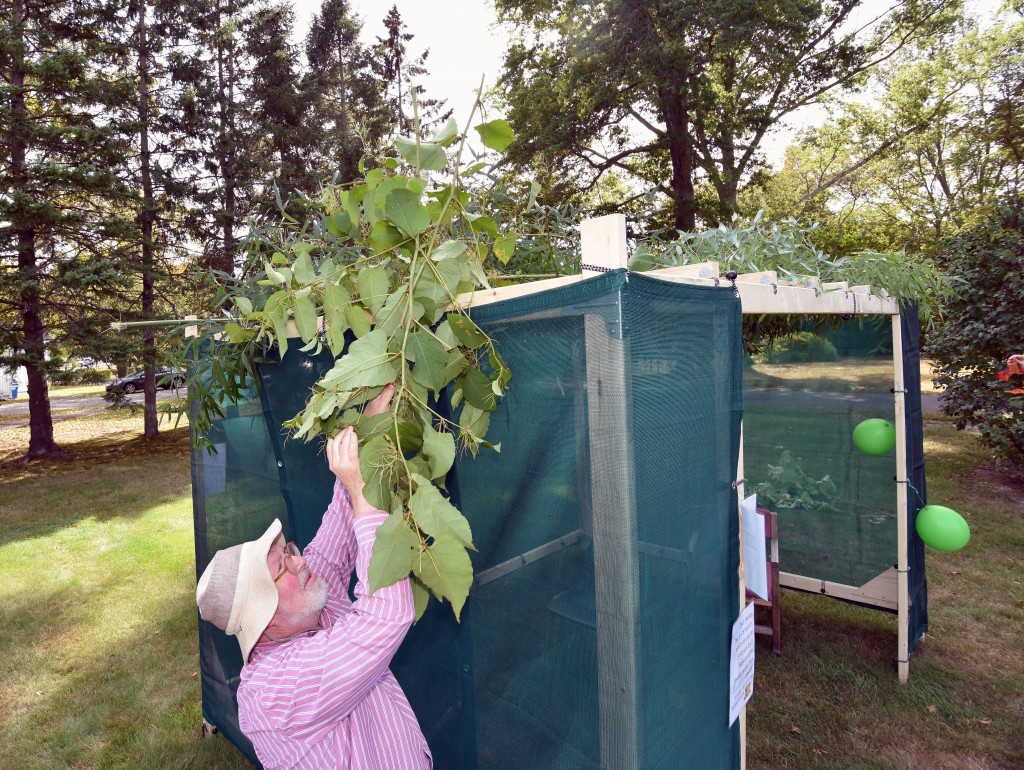 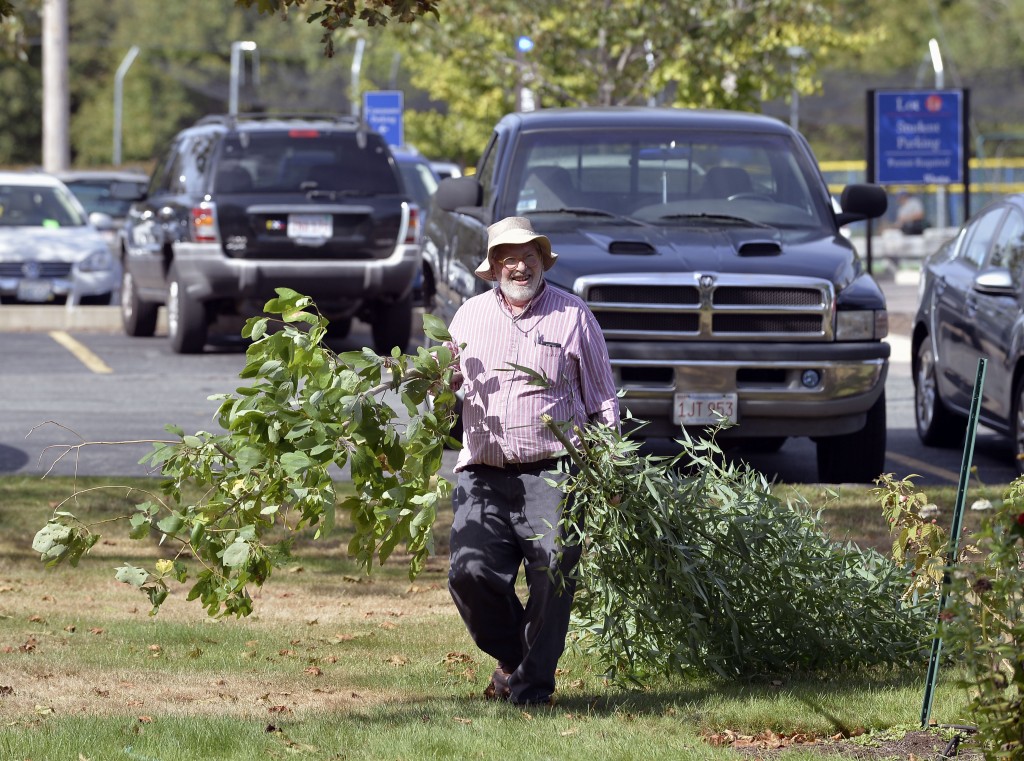