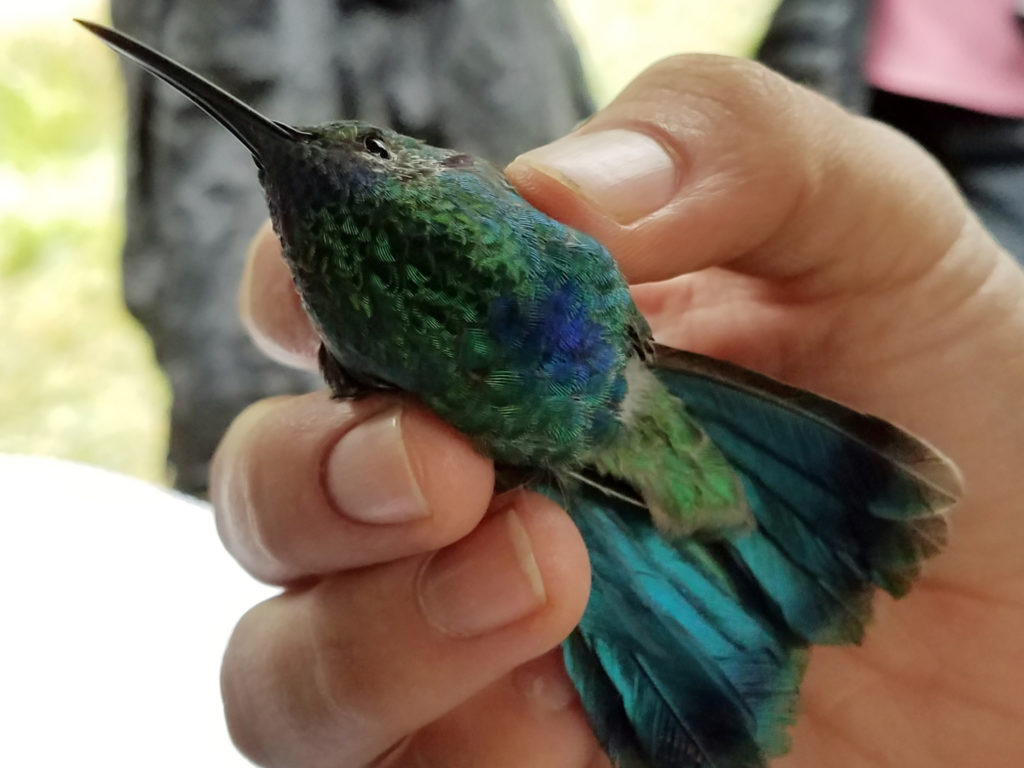 Assistant Professor of Biology Jessie Knowlton and two Wheaton College students recently spent two weeks in the southern Ecuadorian Andes near the town of Cuenca, conducting research to understand the impacts of climate change and habitat destruction on mixed-species bird flocks, which could provide insight that helps protect them and ultimately the environment.

“Even if you think you don’t care about birds, these species provide a myriad of services to humans such as pest control, pollination and seed dispersal, and they can act as an early warning of the declining health of our planet’s ecosystems, upon which we all rely,” Knowlton said. “Some species in these flocks are more sensitive than others to changes in their habitats. …To understand why, it is important to learn more about how these mixed-species flocks function and the consequences of disrupting these social networks.”

The professor, along with Rachel Crafford ’20 and Anneliese Malachi ’19, worked at 9,500 feet in El Cajas National Park in July catching birds, marking them with bands and taking information such as morphological measurements and fat levels as part of Knowlton’s collaboration with research colleague Boris Tinoco, who is a professor at the Universidad de Azuay in Cuenca.

Tinoco began a long-term bird banding project 13 years ago to examine changes in the bird populations and the impact of climate change, which are very pronounced in the Andes, Knowlton said.

So far his research shows a steep decline in the number of birds caught, with certain species becoming very rare over the course of the study, Knowlton noted. This is likely due to climate and vegetation changes brought about by humans. Many of these species participate in flocking, and this is the topic of the new collaboration.

“The research that I am starting here with Professor Tinoco is focused on mixed-species flocks of birds, which are groups of different species that move and forage together during the day. These flocks allow for many eyes to watch for predators and to find and flush out sources of food like insects. We will examine which species associate with each other, what benefits are gained, and whether these associations change in degraded habitat vs. pristine habitat. We also are collecting fecal samples from the birds so that we can determine exactly what each species in the flocks are eating (using DNA barcoding methods), and if those diets change in degraded areas.”

Knowlton first became interested in this subject area when she did her dissertation in Ecuador in coastal dry forest, looking at how habitat degradation in the form of livestock grazing impacted mixed-species flocks of birds in that region. She plans to use the information gathered from the current collaboration in her ecology, ornithology and conservation science classes.

The field work, funded through a Hood Faculty/Student Research Grant and faculty start-up money from Wheaton, has provided an opportunity for the students to get international research experience and data for their honors theses.

Malachi is a double major in environmental science, with a biology focus, and creative writing. “I’m interested in focusing on ornithology in my future career, and this trip provided me with additional experience in bird banding and mist netting, both of which are important for many ornithology projects,” she said.

Crafford is a double major in anthropology and environmental science with a concentration in biology. “I took ornithology with Professor Knowlton this past spring and have been an avid ‘birder’ for a couple of years now,” Crafford said. “I also began to learn how to mist net, handle and band birds with her over spring break this past year. So when I heard that she would be helping band birds in Ecuador this summer I thought it would be a great way to further my experience in a foreign environment with a totally different species composition. Plus, I am eager to get any and all field experience that I can because I plan on working in the field someday.”

In addition to the hands-on research work, both students said they also gained valuable exposure to a different culture and picked up unexpected lessons along the way.

“I broadened my horizons, as Wheaton encourages its students to do, and was introduced to new experiences that I can draw upon to enrich my writing, where much of my passion lies,” Malachi said.

“I feel that the most important lesson I learned was about the struggle of communication. My understanding of written Spanish is limited, and my understanding of spoken Spanish is worse. I would often have to mix my very limited Spanish with other methods of communication to get my point across, and rely on others to help me communicate in more complex conversations. The entire situation gave me a better appreciation for the difficulties of language barriers, on both sides of a conversation, and the importance of learning languages beyond English. After all, it is one thing to intellectually know that such things are important, and another thing to experience the difficulties firsthand.” 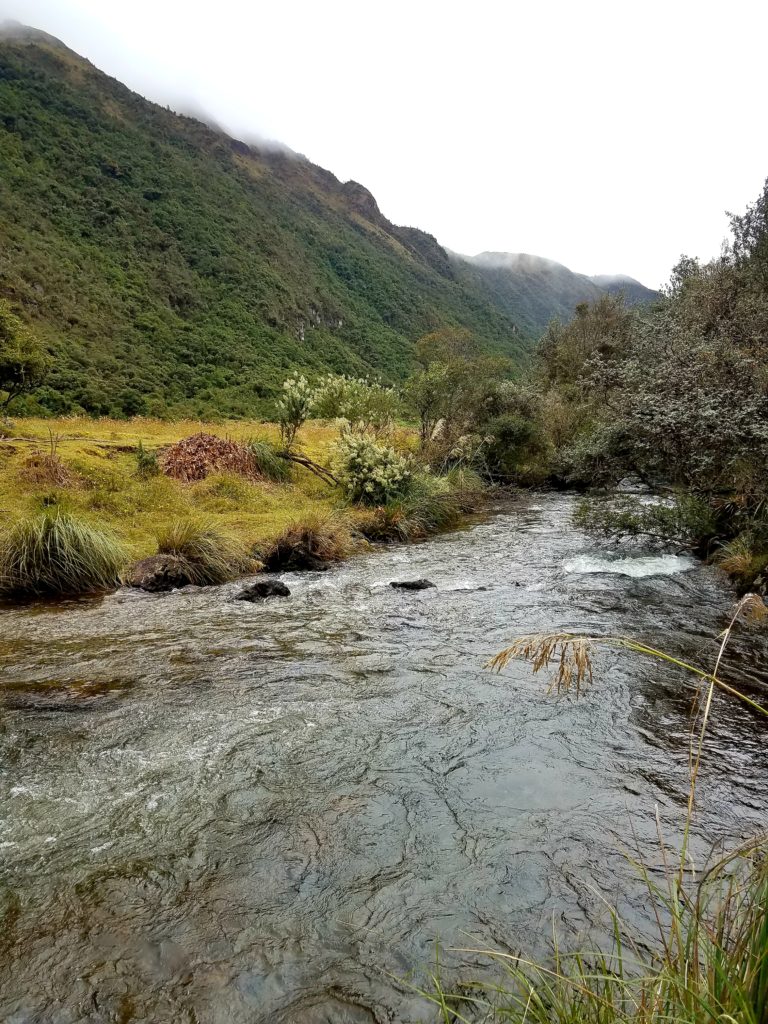 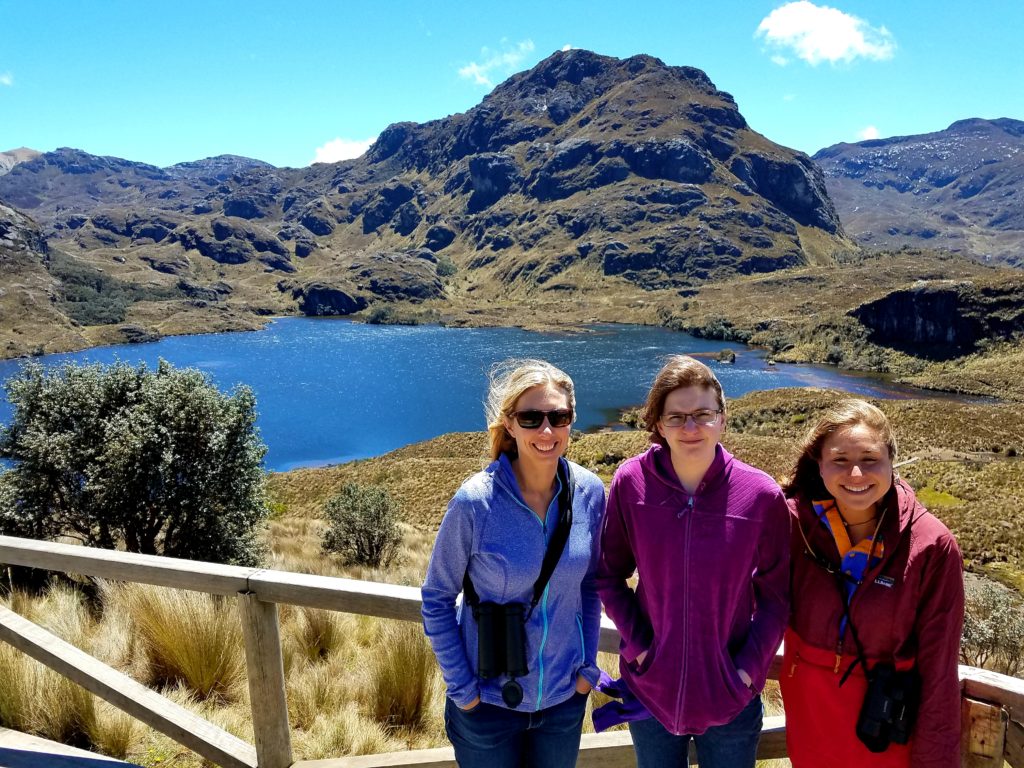 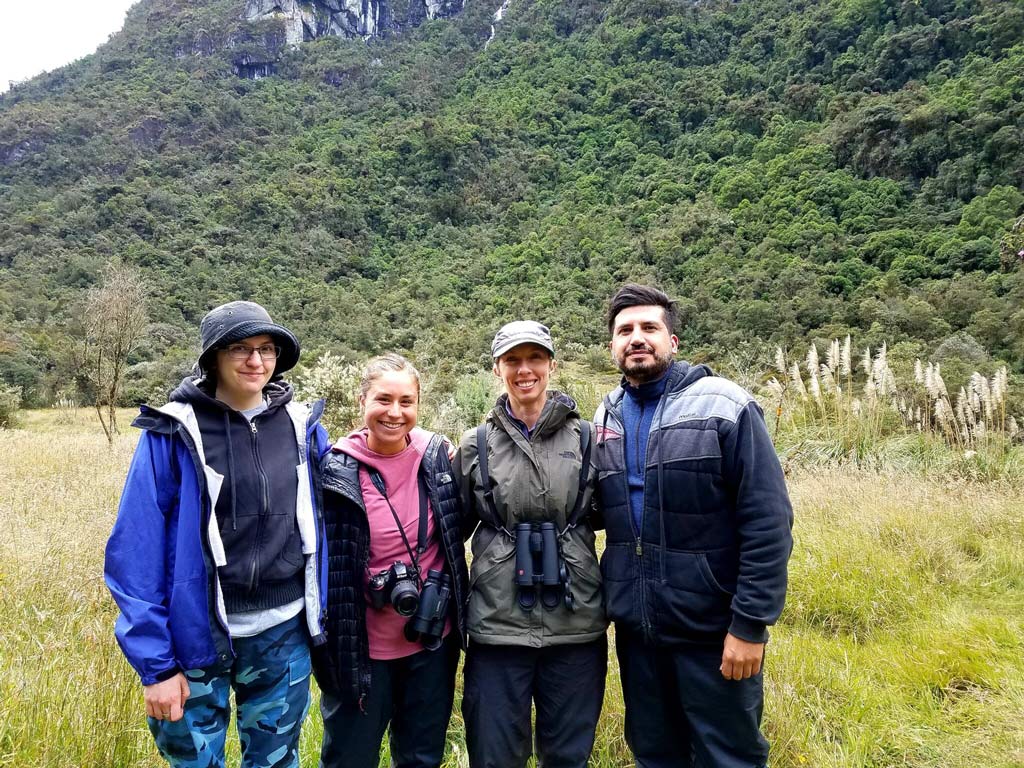 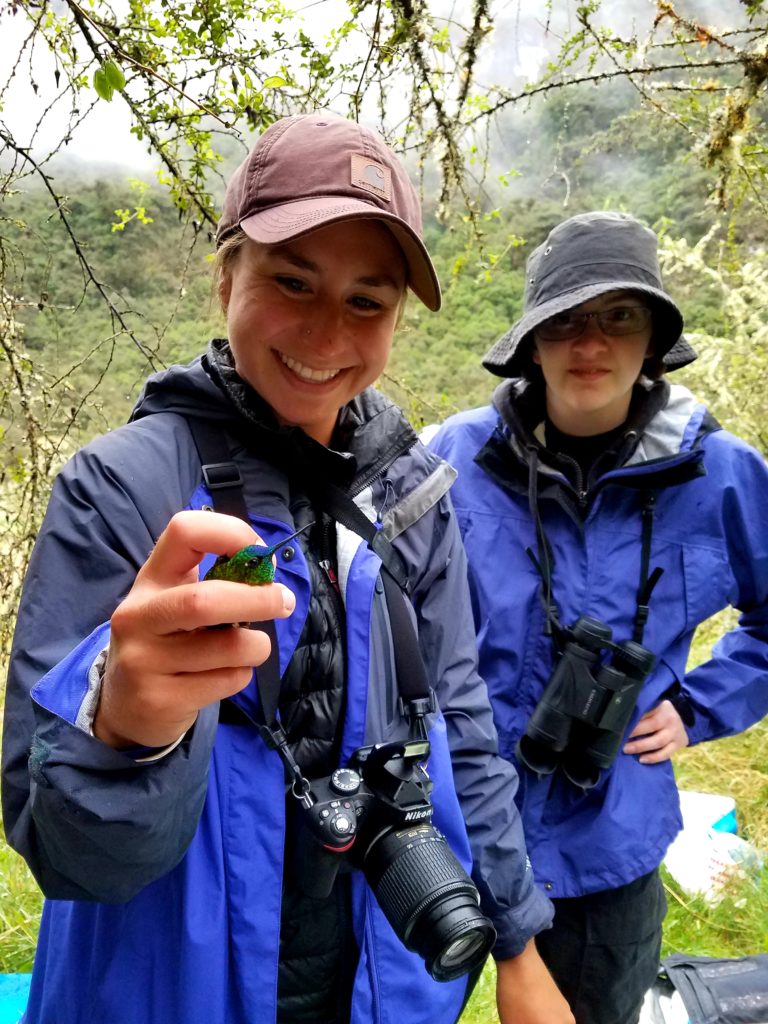 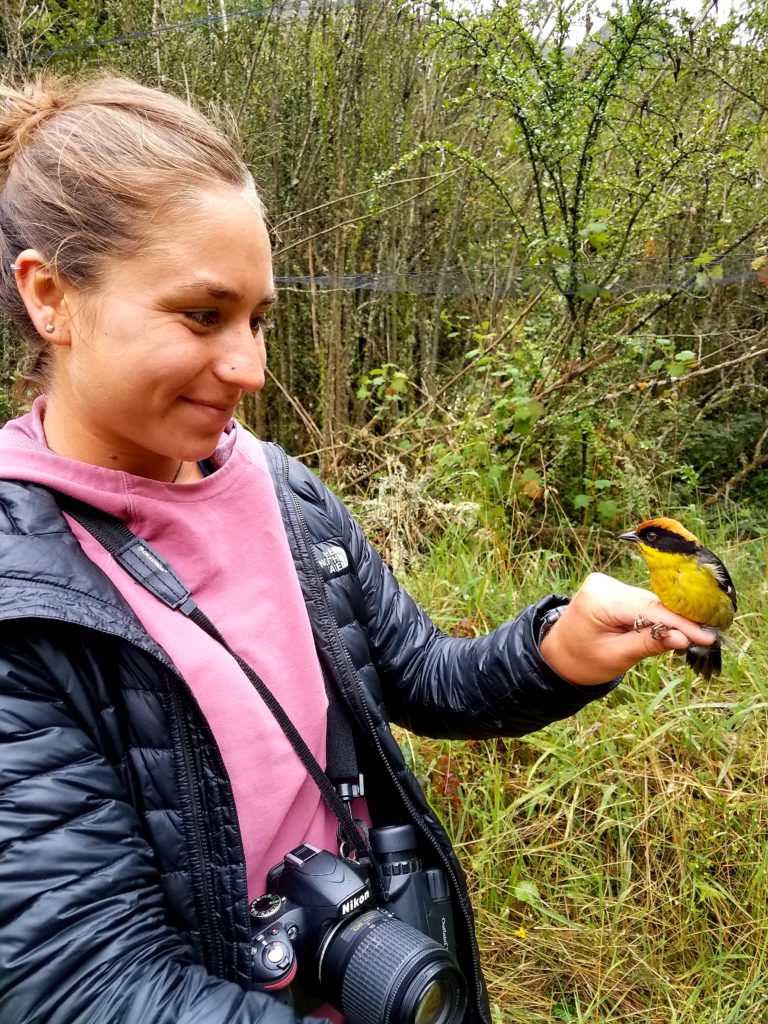 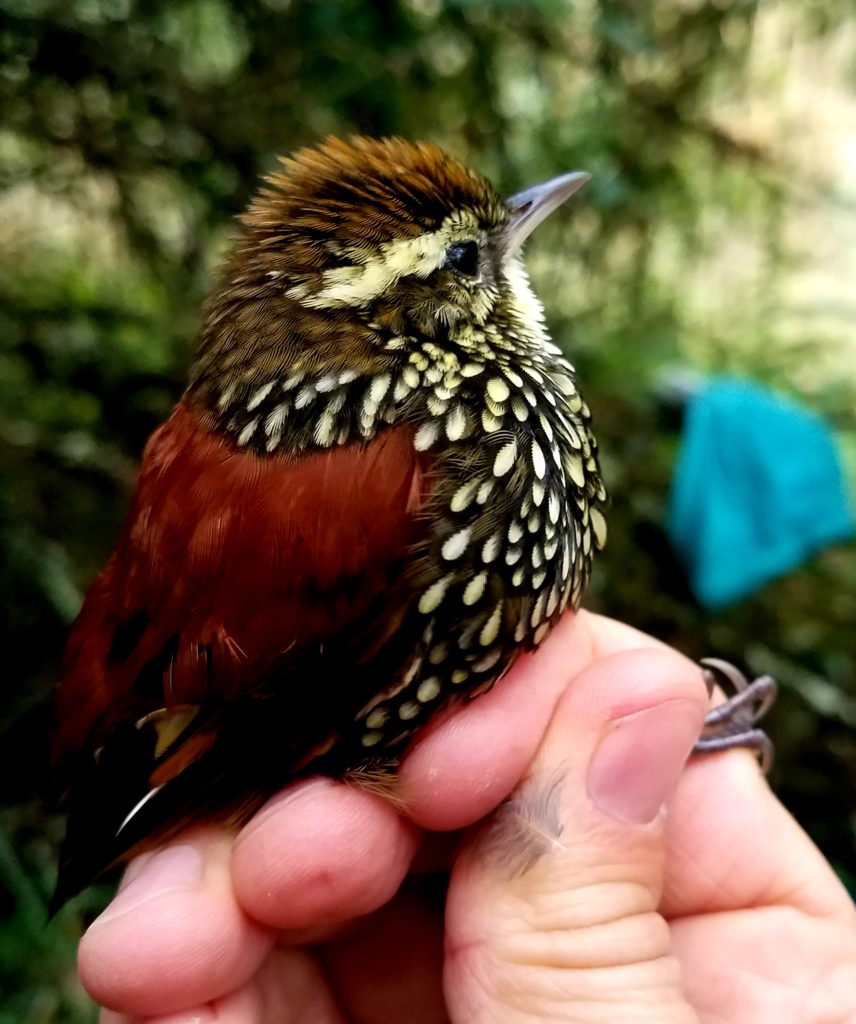 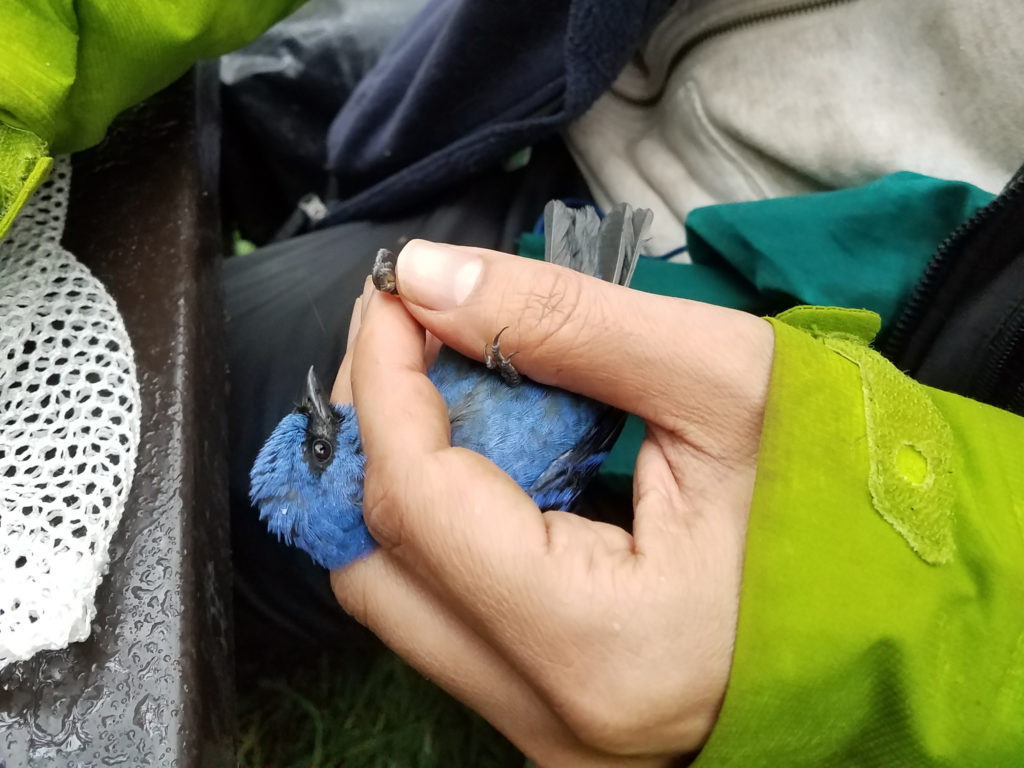