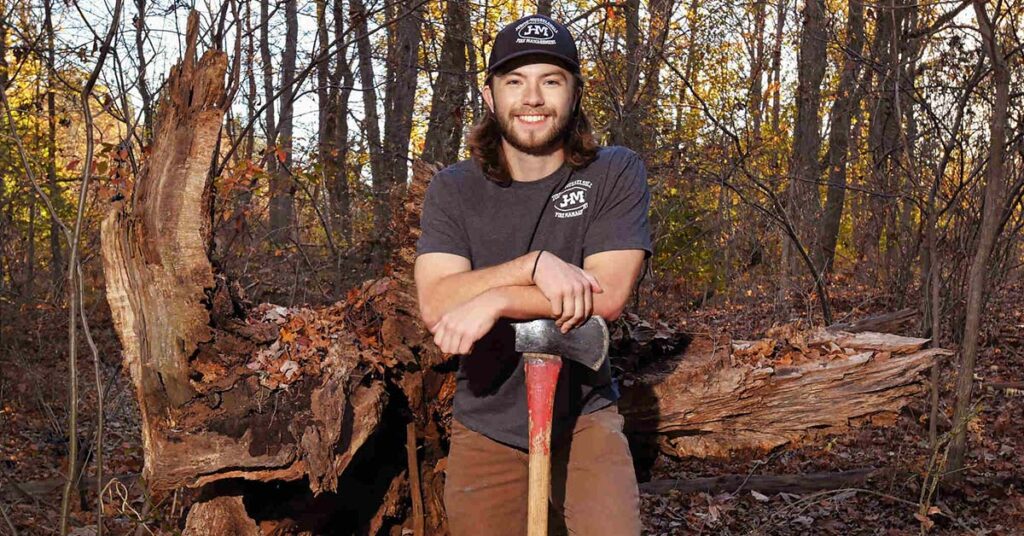 At that moment, New Mexico’s largest wildfire in its history was wreaking havoc on residents. Westenberg, a biology major who has spent the past two summers as a wildland firefighter, was among the responders called in to help.

“This was probably the most insane and adrenaline-filled span of time in my life. We spent 14 days on a fire in 110-degree heat. When you are on a fire for more than one day, you better have brought extra socks and underwear because you have no access to beds, showers, toilets or real food. You only bring your essential fire gear,” recalled Westenberg, whose firefighter post is based in Montana.

Typically firefighters work a minimum of a 16-hour shift, and for that assignment, Westenberg worked 22-hour shifts.

“Those are the times you really break down and have to dig deeper than anything you’ve ever done before,” he said.

Westenberg, who was born in New York City but raised in New Hampshire, said his love of nature and outdoor sports ignited his desire to work outside. He learned firsthand about firefighting when visiting a friend in Montana who had served on a crew since high school.

“He told me about what he was doing and I thought it was the coolest thing in the world,” Westenberg said.

Following a long application process, a captain in Montana hired him for a season. After proving himself in summer of 2021 in the physically and mentally demanding work, he received the squad boss qualification, making him responsible for 10 to 20 people and overseeing operations.

“There are 30 or 40 tasks for the squad boss task book, and they range from ensuring your crew has all the gear they need for a fire, to communicating with helicopters and air tankers from the ground, to being the lookout, to leading a burn. At the end of the season, all of my superiors sat down with me to determine if I really was qualified to be a squad boss. I got qualified for the position, thankfully, and I owe everything I know to my crew for teaching me everything I know,” he said. 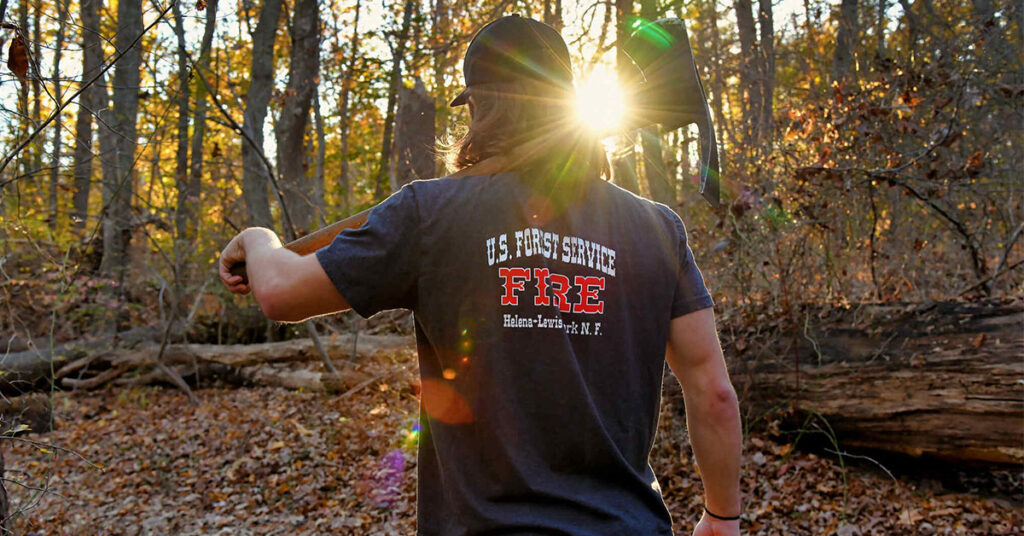 In 2022, in addition to spending weeks fighting fires in New Mexico, he returned to his base in Montana, where he saw lots of action in July and August and spent an average of four to five days on each local fire.

“I would be lying if I said this job wasn’t scary. Every fire that goes big makes me nervous to the core. Seeing the columns of smoke that span the whole horizon and make you crane your neck all the way back is always humbling,” he said.

“There are too many morning briefings where we are informed that someone on a fire passed away, and we constantly talk about how we can be as safe and prepared as possible on a fire. The mental battles you face wear you down, but they always make you more grateful, humble and a better person,” he said.

After graduation in May, Westenberg plans to continue to develop his firefighting qualifications. Eventually, he’d like to pivot to a different field, and this opportunity is the ideal springboard, he said.

“Because of my job, I have been exposed to countless opportunities; and not all of them are directly related to fighting wildfire. I have been asked to become a wildlife biologist, a fuels scientist, helicopter crew member and other jobs more related to my major degree,” he said. “I have learned to take every single one of them, and I am thankful that I did.”

Westenberg said he majored in biology because of a passion for nature and how all of its components come together to create one integrated system. His Wheaton coursework has helped him succeed at his firefighting work.

“The experiences I have in the field help me have a better understanding of the concepts I learn in the classroom and help me visualize them. I learn so much from the locals and other firefighters about biology and ecology as well,” said Westenberg, who also is captain of Wheaton’s rugby team.

Jessie Knowlton, assistant professor of biology and environmental science, said that Westenberg is an example of a student who soaked up the content of his classes—particularly ecology and ornithology—and was able to apply the concepts he learned to his real-world experiences.

“Most people do not have to confront the consequences of a changing climate and bad land management decisions in such an intense way, but Aidan does just that by fighting big wildfires out West,” Knowlton said. “I am extremely proud of him as both a student and an individual. He is someone who is helping to make a difference in the world, and I’m sure he will go on to educate others about what he has seen and learned, no matter what career he ultimately chooses.”

From his perspective, seeing the appreciation for his dangerous work inspires him, even when the going gets tough.

“Helping the people in this country and seeing how appreciative they are of our work has deeply stricken me and inspires me every day. My degree and the field of work go hand in hand, and I feel so blessed to be in the position I am in,” Westenberg said.