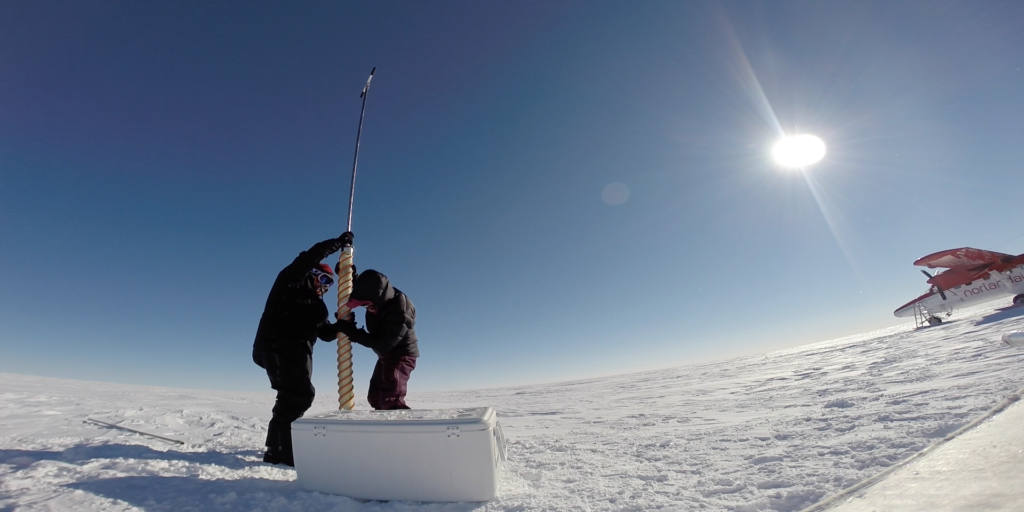 A Wheaton College chemistry professor and several of his students contributed to research published today by the journal Nature that shows surface melting across Greenland’s mile-thick ice sheet has increased dramatically in the past two decades.

Associate Professor of Chemistry and Geology Matthew J. Evans and his students participated in this new study that indicates melting of the Greenland ice sheet began increasing at the time of the 19th-century Industrial Revolution and has continued to accelerate, rising substantially over the past two decades

“The big takeaway is that the data show that the rate of surface melting of the Greenland ice sheet and the resulting meltwater runoff has not only increased pretty dramatically since the industrial revolution but has rapidly accelerated in the last couple of decades,” Evans said. In fact, the data indicate that meltwater from the Greenland ice sheet has increased by approximately 50 percent since the mid-19th century and by 33 percent over the past two decades.

“This is bad news in any scenario in which warming continues. Ultimately, this leads to an increased rate of sea level rise,” Evans said. “The worry is that we may hit a tipping point where, even if warming slows, the ice sheets are destabilized and continue to melt at an increased rate. Then, they don’t really come back until things get much colder again.”

The findings come from research that was funded by National Science Foundation (NSF) grants awarded to Wheaton College, the Woods Hole Oceanographic Institution (WHOI), Clark University and the University of Washington. The work was also supported by funding from the U.S. Department of Defense, the Netherlands Organization for Scientific Research, the Netherlands Earth System Science Center, and the Belgian National Fund for Scientific Research. Luke Trusel, a glaciologist at Rowan University and a former post-doctoral fellow at WHOI, is the paper’s lead author.

Ice loss from Greenland is one of the key drivers of global sea level rise. To determine how intensely Greenland ice has melted in past centuries, the research team used a drill the size of a traffic light pole to extract ice cores from the ice sheet itself and an adjacent coastal ice cap, at sites more than 6,000 feet above sea level. The scientists drilled at these elevations to ensure the cores would contain records of past melt intensity, allowing them to extend their records back into the 17th century. At higher elevations, summer meltwater quickly refreezes from contact with the below-freezing snowpack sitting underneath, forming distinct icy bands that stack up in layers of densely packed ice over time.

Evans participated in the collection of one of the cores used in the study and helped to identify the location of two of the other three sites from which ice cores were taken. The Wheaton research team’s contribution to this project centered on the chemical analysis needed to determine the ice core chronology.

“The chemical characteristics of the material that are dissolved and trapped in the ice vary throughout the course of the year,” Evans said. “That variation allows you to answer the question: when does one year stop and the next year start?” To accurately track the changing seasons of the year required analyzing 20 or more individual samples per meter of core. The cores, which were as much as 100 meters in length, covered between 339 and 364 years of history.

Several Wheaton students participated in the project, including Madeline Hatch ’16, who participated in summer research on the effort and wrote a senior thesis about the work after analyzing nearly 2,000 samples from one of the ice cores. Sam Zarfos ’17 and Zhao Li ’17 also conducted significant work on the core analysis. The contributions of all three are acknowledged in the paper.

Evans said the effort has generated several research papers already and that data from the study may yield additional insights over time. The project continues his research interest in the interaction of rocks and ice as well as his commitment to involving undergraduates in fieldwork and laboratory study. In the past, he has received awards to pursue related projects, such as a NASA grant to study glaciers in Antarctica and an NSF award to study the role of Himalayan hot springs in the global carbon cycle. 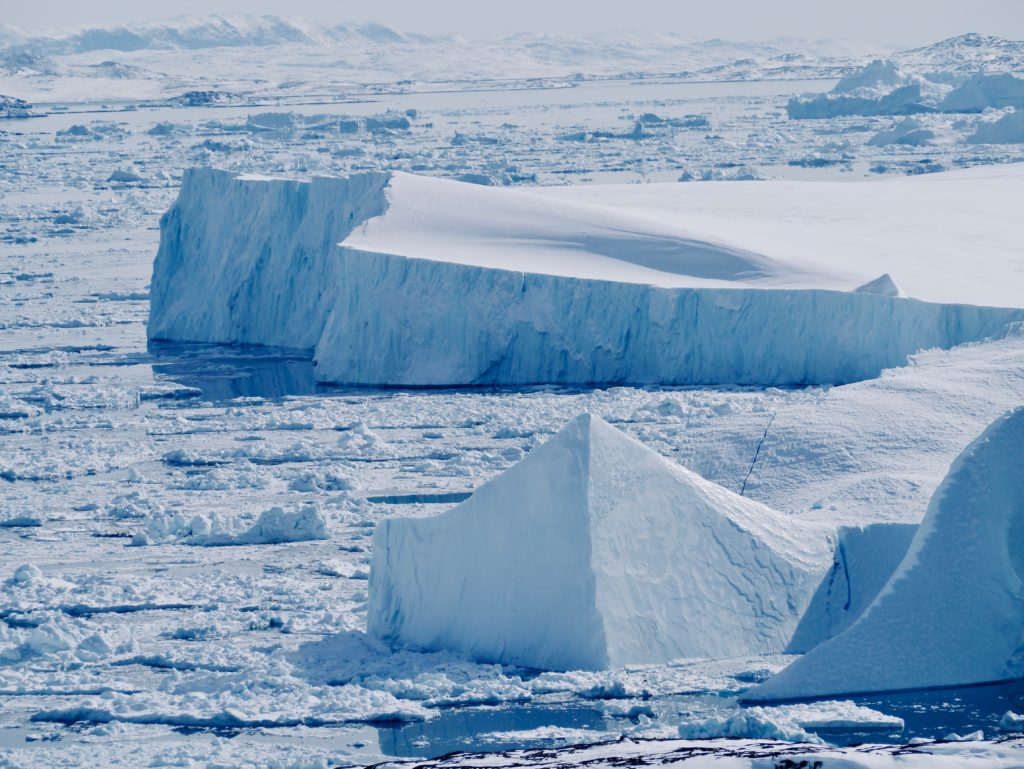 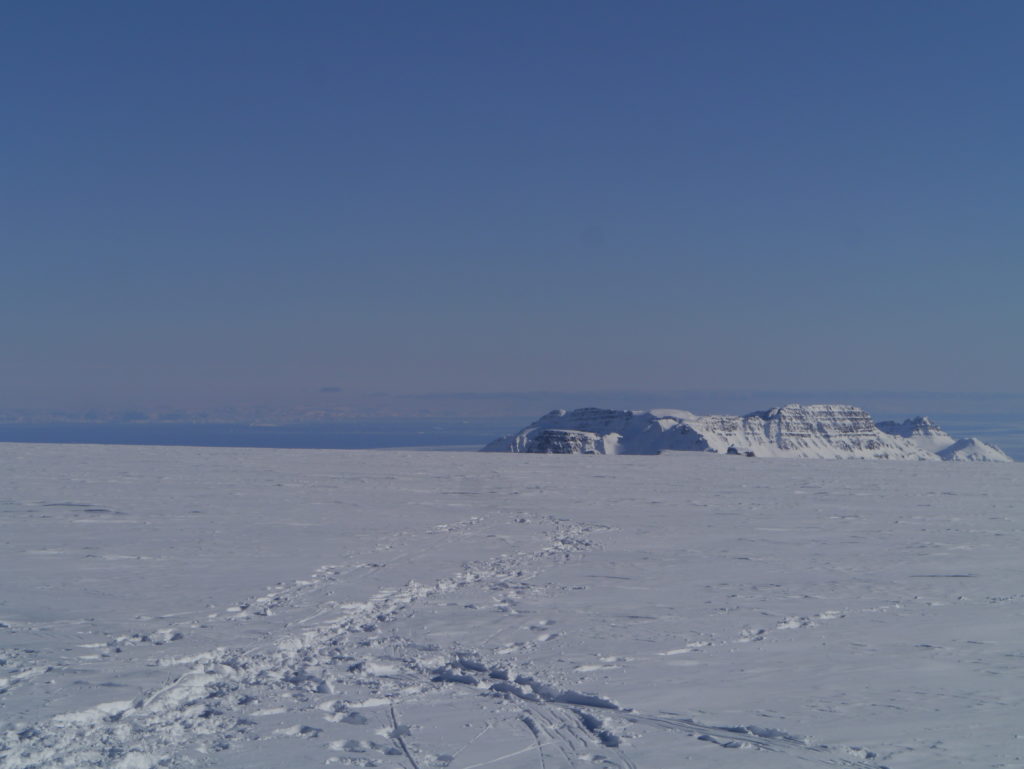 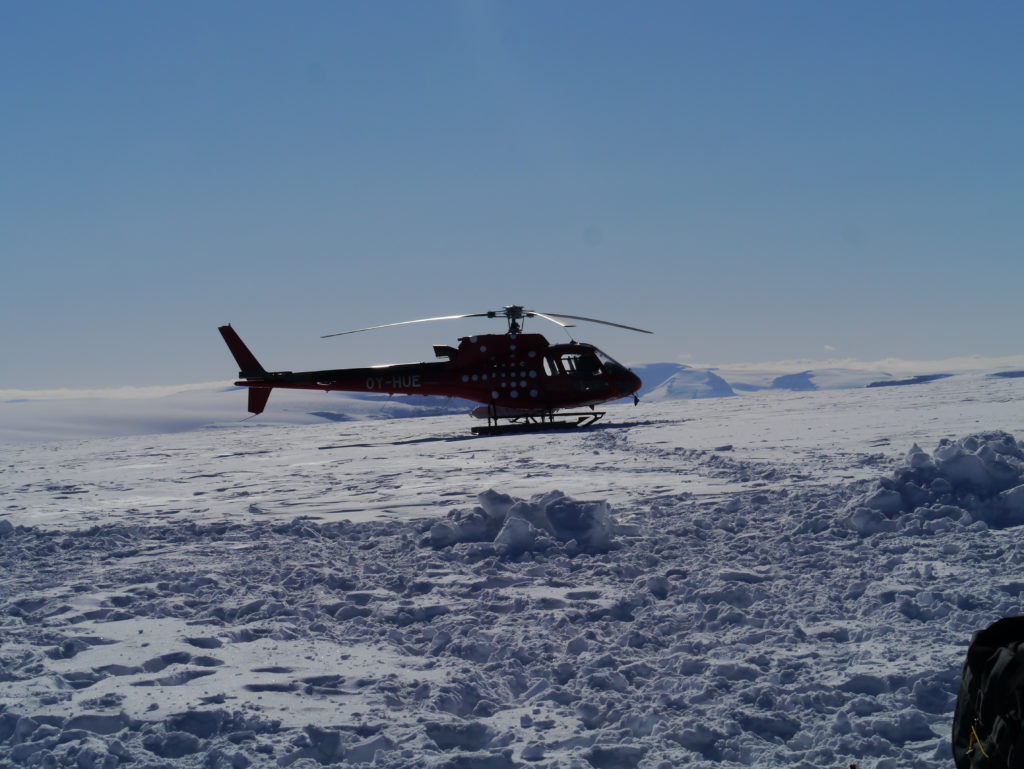 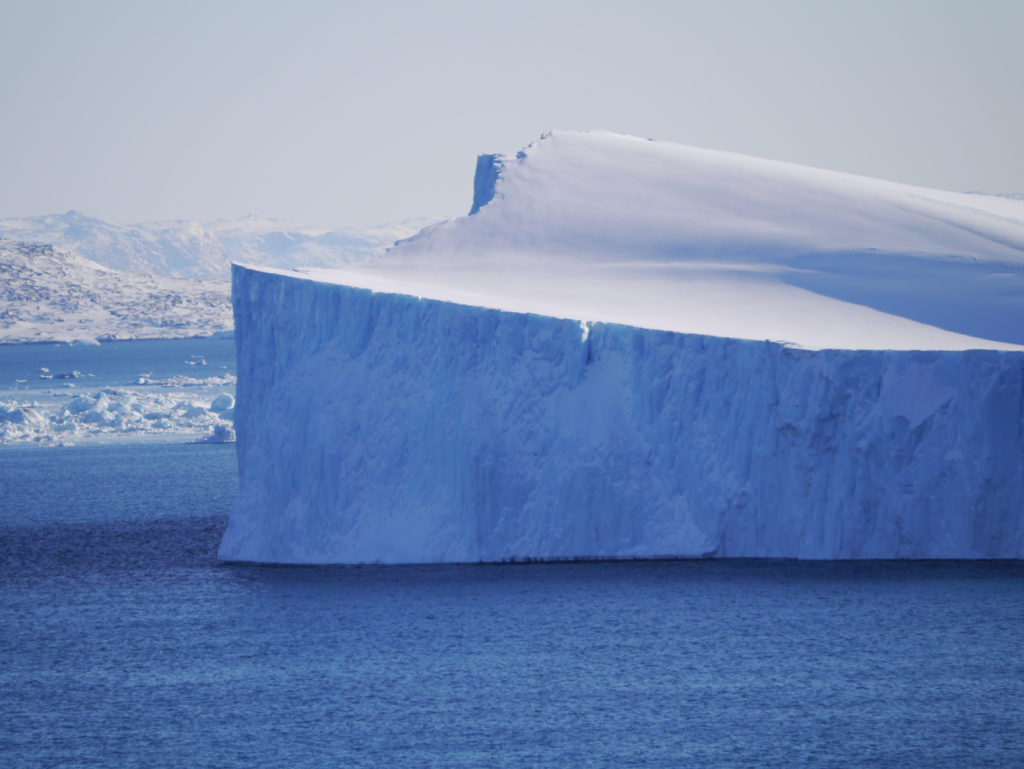 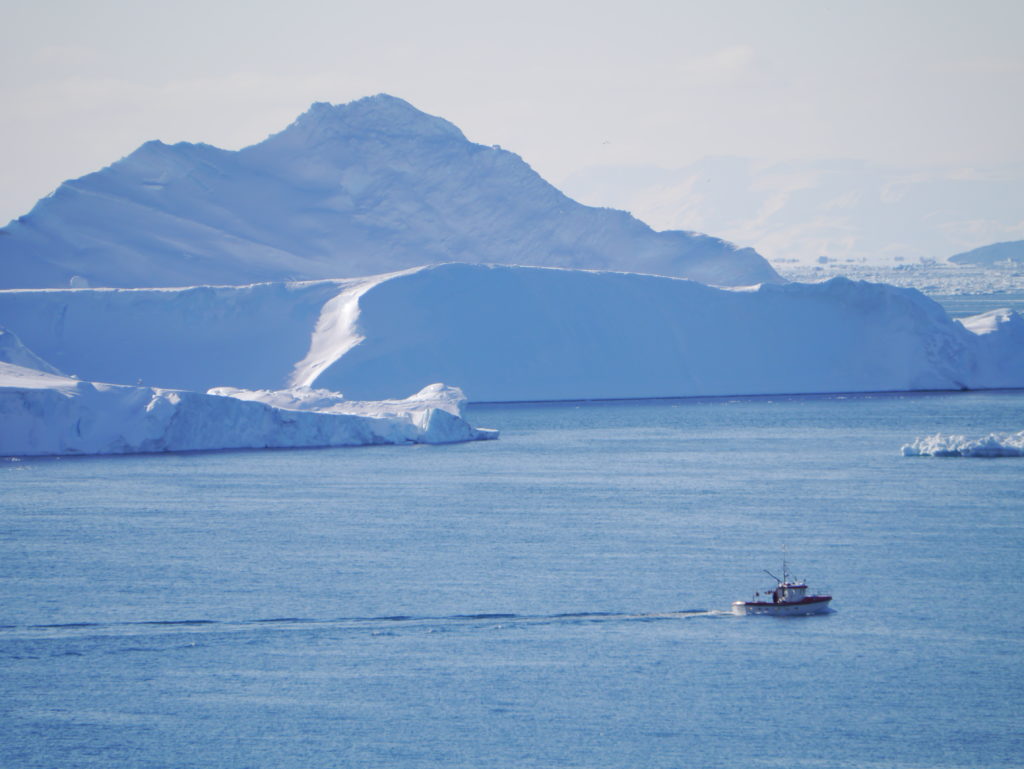