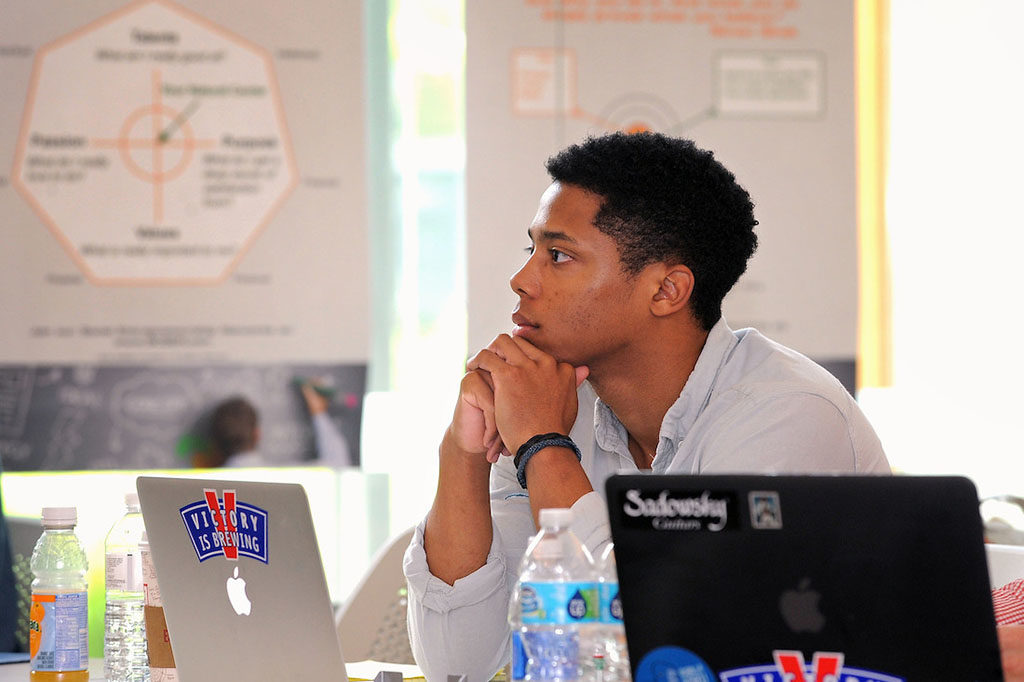 Leading the way: “Ethical leadership is a broad-based academic major that focuses on the characteristics and skills necessary to lead in organizational and social contexts. It emphasizes social responsibility, business, reasoning, education, public policy, entrepreneurship, and written and oral communication skills.”

Interdisciplinary: “My Wheaton education exposed me to the idea that every academic discipline has its own theories on how society ought to work. Yet, it’s short-sighted to believe there is only one way. Ethical leadership contains a foundational understanding across the social sciences and delves into the ideals of how society ought to work in order to discover common ground. My goal is to be culturally aware and focused to identify ethical dilemmas in myriad competing priorities.”

Growth industry: “I hope to get involved in the stimulation of social entrepreneurship. It is an emerging field in our economy based on the transformative mission of triple bottom line companies. These companies integrate the goal of promoting people, profit and planet. I hope to develop myself as an ethical leader prepared to lead the movement toward companies with values beyond the money they make.”

Putting in the work: “Just like being an athlete, as an independent major you’re going to have to set aside a considerable amount of time to work on your goal. People will argue that your idea isn’t strong enough to be its own major. But, as you take in criticism and revise your proposal, you begin to see your idea come to fruition. At that point, it doesn’t feel like busy work. It feels like the strengthening of a personal philosophy.”

Language lesson: “After taking years of French, I challenged myself to learn the Russian language during my senior year. There are a lot of classes that will humble you, but nothing quite like a language course. I am learning a new alphabet, language and culture. Understanding Russian creates awareness of one of the most important economic, political and cultural areas of the world at a critical time in history.”