Institutions of higher learning for women were not the norm in 1835. Although the middle class was growing in America, and especially in Massachusetts, higher education for girls was not a priority, nor even a legal requirement. Eliza Baylies Wheaton’s own education probably impressed upon her the need for a well education female population. The poignant occasion of her sister-in-law’s death paved the way for breakthroughs in women’s education.

The mere founding of Wheaton Female Seminary was groundbreaking. For one, it was affordable; the tuition was geared to the emerging middle class. Second, the focus on older girls, students the same age as the boys headed to college, was rare. 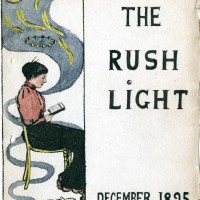 Wheaton Female Seminary was notable not merely for its existence, but for the education it provided. For example, the early emphasis on physical education was far ahead of its time. The early requirement of calisthenics, as well as outdoor walks, was the first effort. In later years, competitive sports were introduced, such as basketball, field hockey, and track. Throughout the nineteenth century, recreational sports were added to the curriculum or made available, such as archery, ice skating, horseback riding, and fencing. 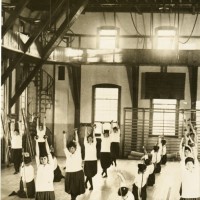 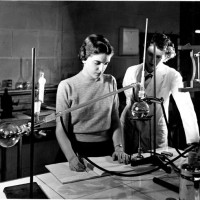 In addition, the continuous cultivation of the science curriculum brought the school renown. Botany was a subject in the first year of the Seminary. Students did not simply study from a book; they participated in field observations. Due to the efforts of Miss Clara Pike, the Seminary Hall was enlarged and expanded to include a chemistry laboratory. She expanded and clarified the science curriculum by consulting with Ellen Swallow Richards, who founded the Women’s Laboratory of the Massachusetts Institute of  Technology. Guest lecturers from MIT often spoke at Wheaton Female Seminary. Each effort was a significant and remarkable step in developing Wheaton Female Seminary as a leader in science education. 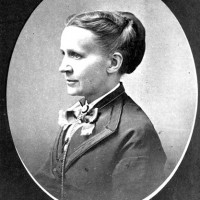 Wheaton Female Seminary received accolades for its teachers as well as the curriculum itself. The trustees and the principals consistently selected innovative teachers, many of whom left their indelible mark on the Seminary. One such teacher was Mary Jane Cragin, math teacher, who was nationally recognized as a leader in education after her death. Miss Cragin received acclaim for her unique way of teaching geometry — without a textbook.