For a quick overview of the Wheaton Chorale and Chamber Singers, take our 6-minute tour:

Wheaton is a great place to enjoy choral singing! Under the direction of Prof. Tim Harbold, the larger Wheaton Chorale and the small, selective Chamber Singers aspire to choral excellence as they perform music ranging from classical to world folk songs to spirituals and jazz. Enhancing the experience, dynamic artists visit each year to share their expertise in genres such as Brazilian jazz, Bulgarian folk singing, and African American gospel music.

Wheaton’s choirs are open to all students by audition, regardless of major. In additional to exploring choral literature, chorus members work to improve their vocal training, music reading, and ensemble skills. Students also enjoy gaining insights into the study of conducting by working with student Assistant Conductors. Outside of rehearsal, many chorus members also sing in Wheaton’s a cappella groups, often serving as directors and arrangers.

Learn more about joining The Chorus

Audio from Chorale and Chamber Singers:


Wade in the Water (Hogan)


They Can’t Take That Away from Me (Gershwin/Shaw)


Just as the Tide Was Flowing (Vaughan Williams)


Look Where the Lord Has Brought Us From (Speed)


Soon Ah Will Be Done (Dawson) 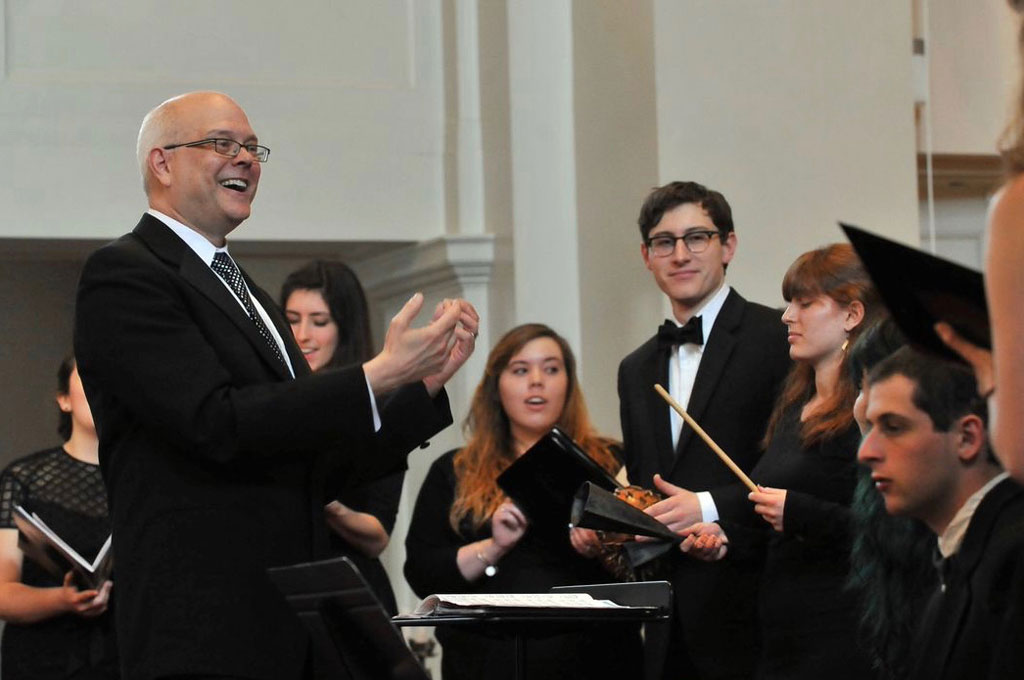 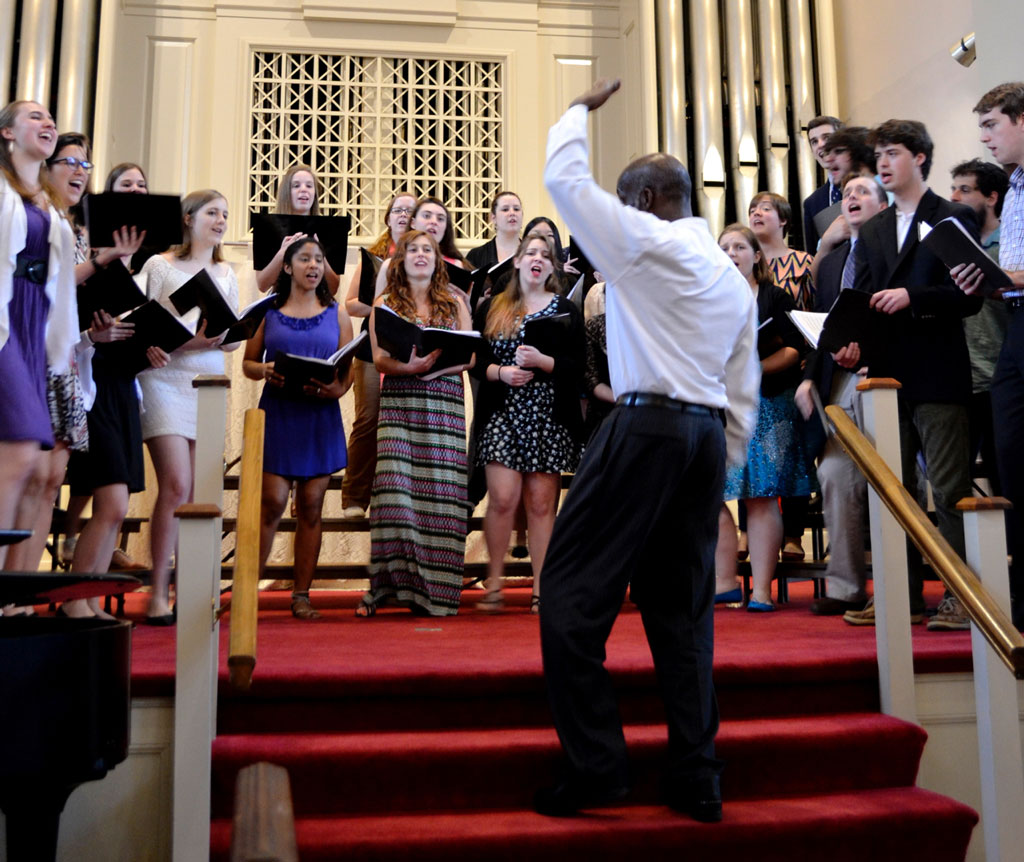 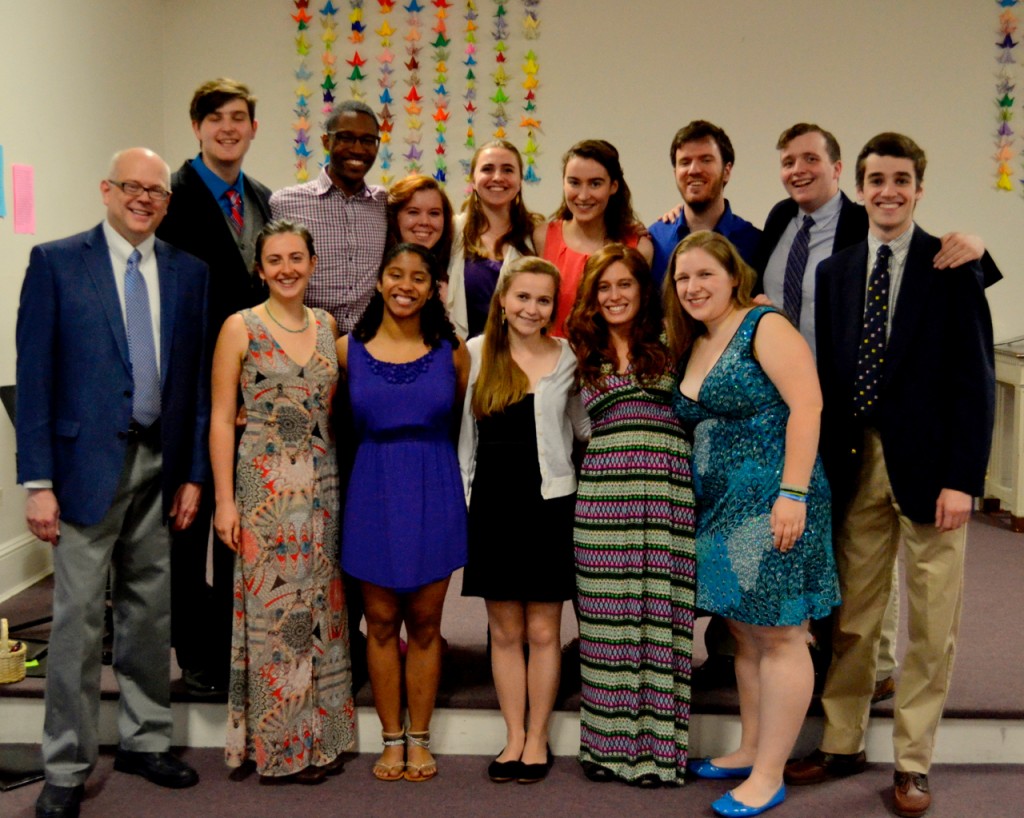 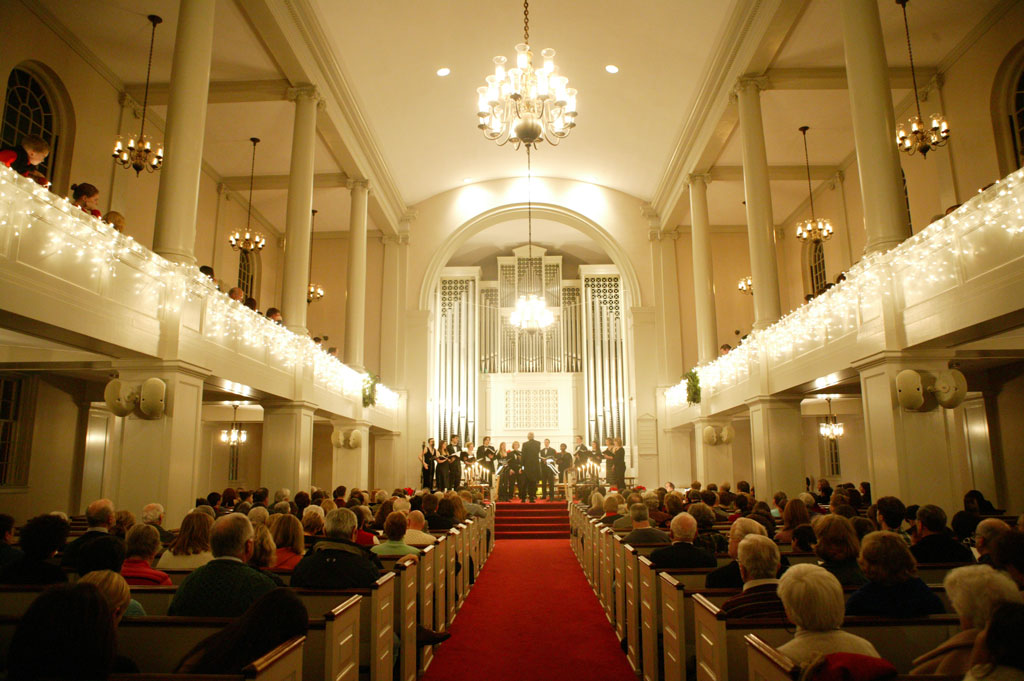 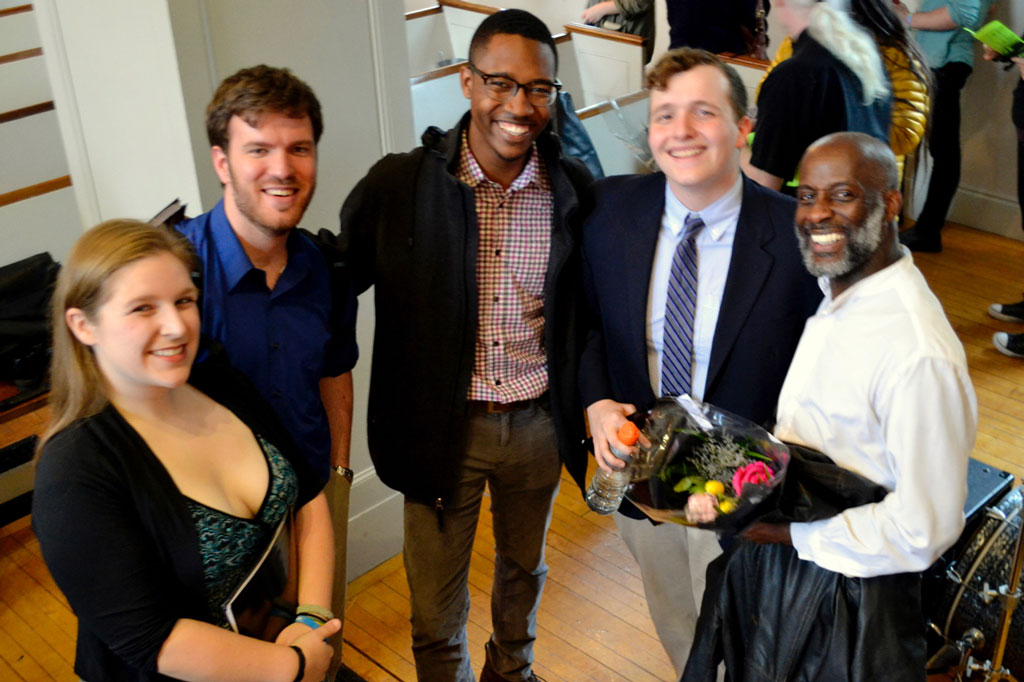 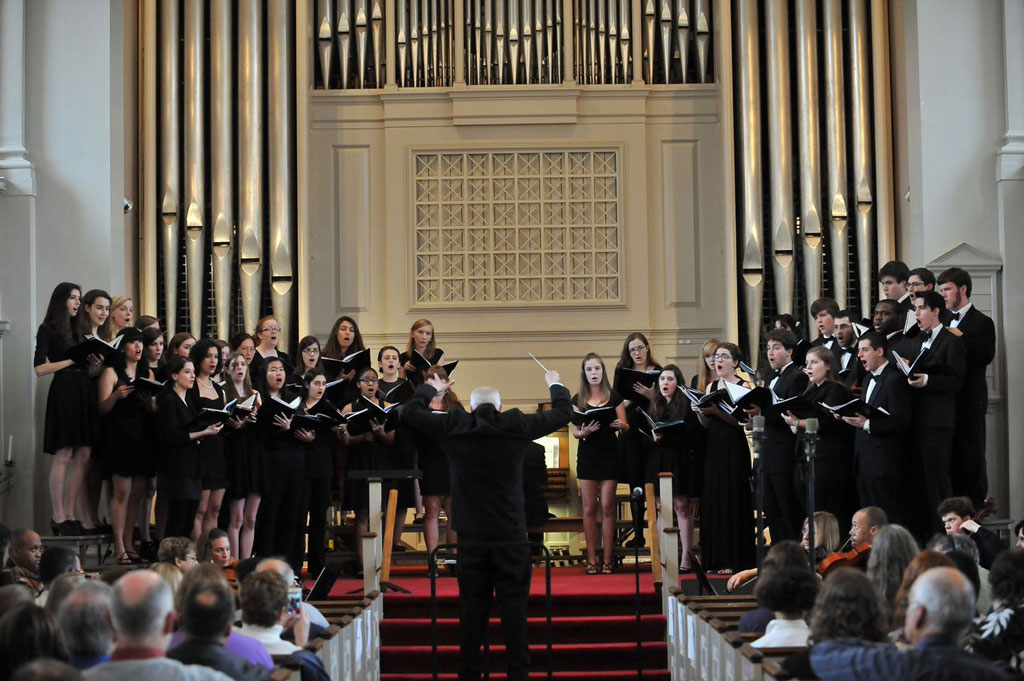