What Our Students Do

What Our Students Do

Actively producing work is a core part of the FNMS experience. Employers and internship providers are no longer interested in what classes students have taken; they want to know what you’ve done; what you’ve made.

As a FNMS major, you will make multiple films in Production I: Visual Storytelling. You will code a program in Robots, Games, and Problem Solving. You will produce knowledge and scholarship in Intro to Film Studies. 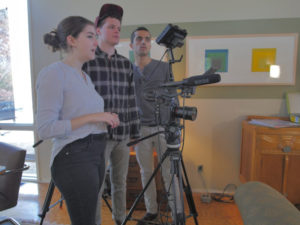 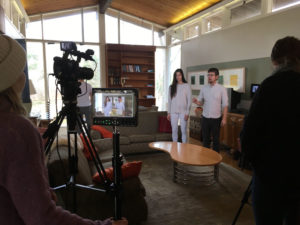 Please check out some of the amazing things our students have made.

Produced in Production I: Visual Storytelling, where students learn the fundamentals of film production as they produce two short films.

Dance of the Outsider

Produced in Production II, where students collaborate in groups of four to produce a 10 minute film. In addition to writing/directing, students serve as director-of-photography, sound recorder, and production manager/assistant-director on their peers films.

Produced in Documentary Storytelling, an intensive hands-on introduction to the art and craft of short form documentary production.

Produced in Intro to Animation.

Produced in Digital Editing, where students examine how a story/idea is most effectively assembled and enhanced through editing motion images and sound, and discuss concepts such as sound/picture relationship, juxtaposition of images, shot duration, pacing and rhythm, and continuity. 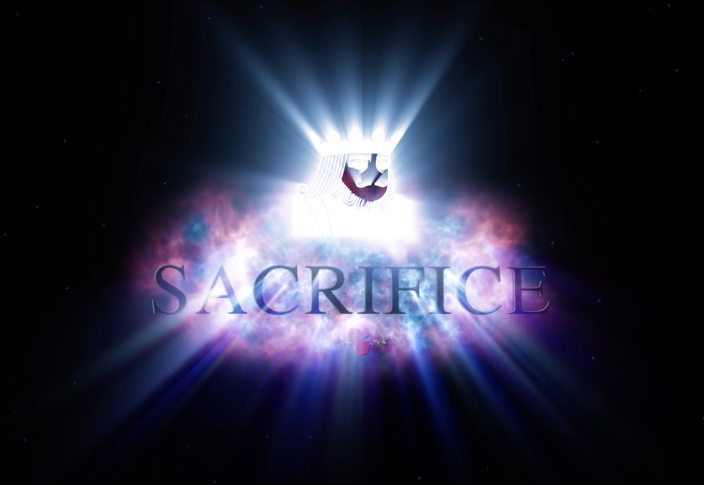 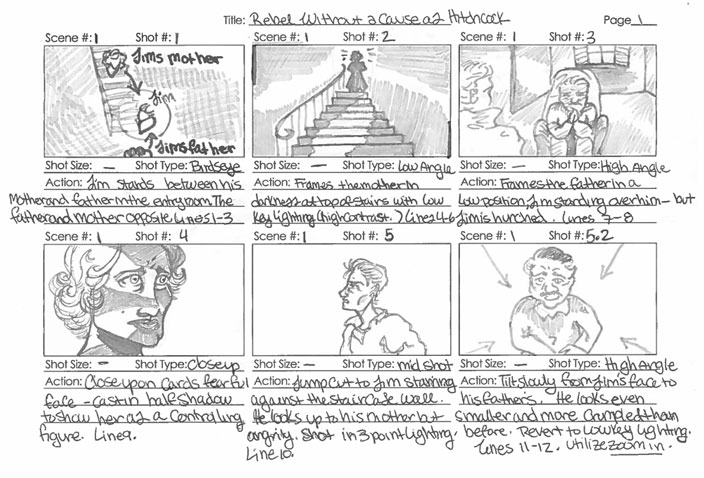 Projects of Passion by Ethan-Stark Miller ‘18