The Religion Department seeks to provide:

The department offers courses in a variety of areas in the study of religion, clustered around the particular interests and expertise of the faculty. We have courses that fulfill the requirements for Cultural Diversity, Perspectives on the non-Western World, Writing Intensive, as well as Arts and Humanities.

In addition, we offer a Jewish Studies minor. Successful religion majors come out of the program with three skills central to a sound liberal arts education:

It is not the goal of our program to convince students to “be religious,” but rather to think critically and reflectively about the religious dimension of their own and other people’s experience. A comparative approach is essential for critical reflection, so students will study not one but several religions, namely, Western Biblical traditions, Islam, East Asian and native traditions, and contemporary religious movements like eco-feminism. Recognizing in addition the importance of experiential learning for understanding “religion-in-action,” we encourage students with interests in social activism and/or particular religious traditions to pursue them in service learning or other extra-curricular activities and will provide students with opportunities to reflect on the religious dimensions of such experiences.

If you only know one religion, you don’t know any. 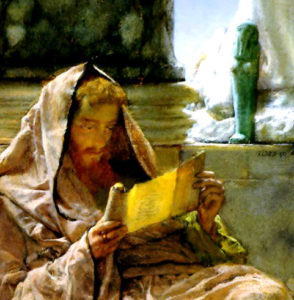 Hebrew. Greek. Latin. Interpret ancient texts and uncover the religious and cultural history of the Mediterranean, including the traditions of Judaism and Christianity.
Learn More 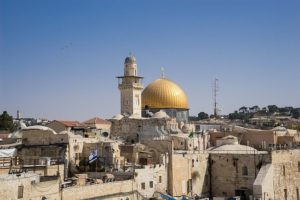 Jewish studies at Wheaton provides students with an interdisciplinary approach to exploring the history and culture of Jews around the world, including Western and non-Western societies.
Learn More 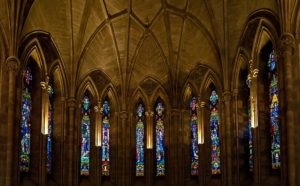 Broaden your worldview. Exploring the many religions of the world—their texts and traditions—challenges our viewpoints, builds cultural awareness, and promotes empathy and understanding.
Learn More

Professor of Religion; Chair of the Religion Department

Senior Professor of the Practice of Religion

Professor of Religion; Chair of the Religion Department 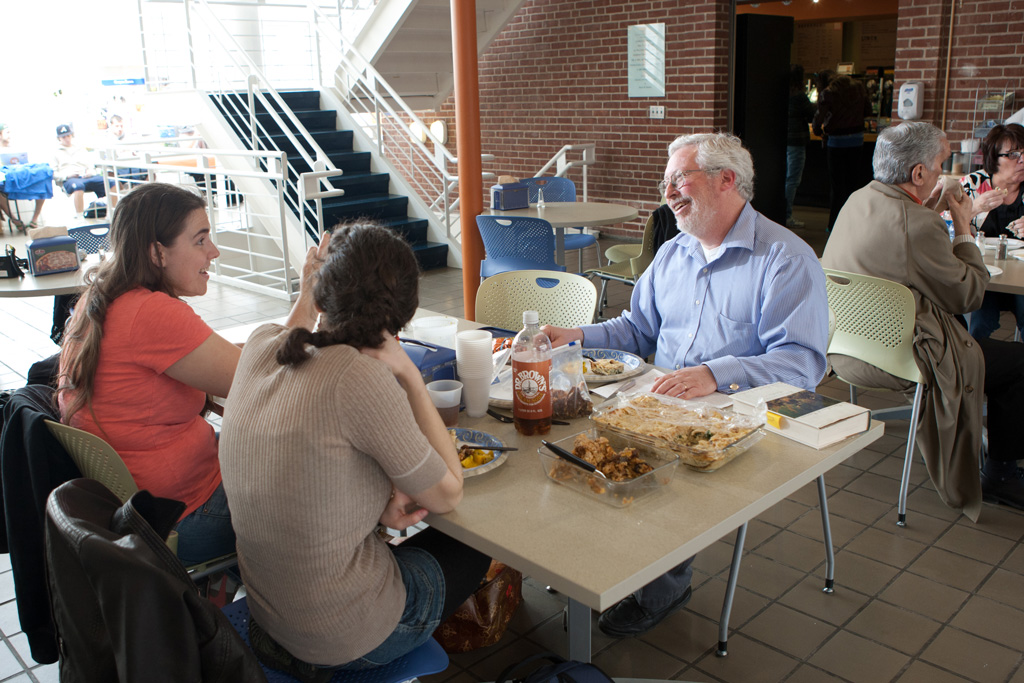 Professor of Religion Jonathan Brumberg-Kraus’s new book asserts we aren’t just what we eat, but how, when and with whom. 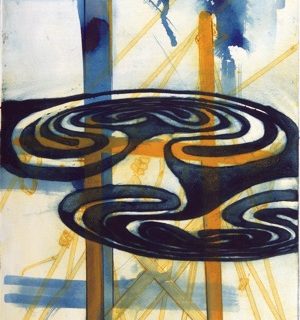 A selection of new publications, honors and creative work by Wheaton College faculty members and alumni 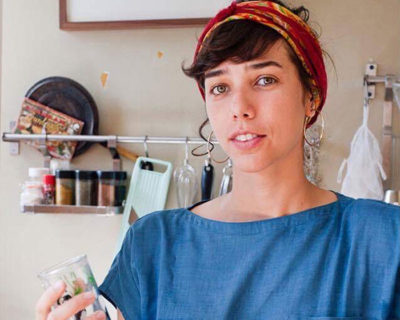 Artist Rosemary Liss ’11 will return to campus in November as a guest of the Wheaton Institute for the Interdisciplinary Humanities, speaking to students in Professor of Religion Jonathan Brumberg-Kraus’s First-Year Seminar “Rituals of Dinner” and introducing an interactive art installation that the students will work on for the course.

The Class Council of 2020 Announces this year’s Faculty Appreciation Award and Honorable Mentions.

Just Desserts in the Afterlife?

Jonathan Brumberg-Kraus, professor of religion, publishes “What’s for Dinner in Olam Ha-ba? Why do We Care in Olam Ha-zeh? Medieval Jewish Ideas about Meals in…

Calling all lovers of texts and tech