The Laser Spectroscopy Group involves several undergraduate students in various research activities. These activities can be part of an honors thesis, an independent research project, or a paid internship. The projects encourage students to conduct independent work on fundamental research related to the optical properties of materials. In the 2012-2013 academic year, the group’s activities included the following students and their projects:

We are a research group in the Physics Department of Wheaton College under the direction of Professor John Collins. 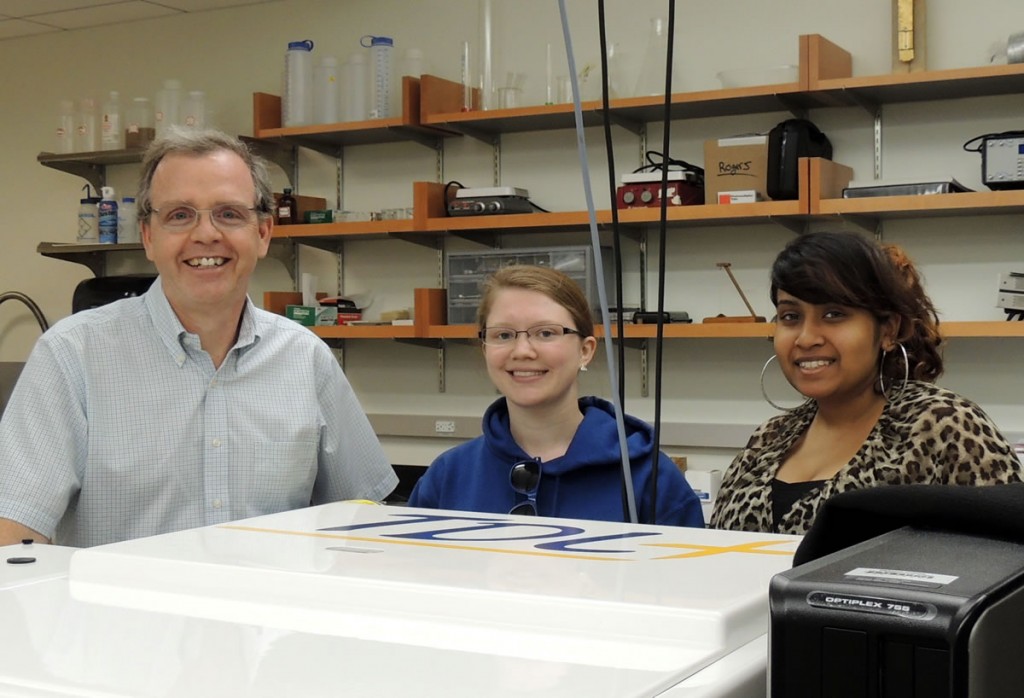