Established in 2000 by Penny Johnson Burns and Robert O. Burns in honor of Mrs. Burns’s brother, Norman W. Johnson, Professor Emeritus of Mathematics, this fund is to be used at the discretion of the Department of Mathematics and Computer Science to promote better understanding of, and greater appreciation for, mathematics and computing in the greater Wheaton community. Appropriate projects for support include, but are not limited to, annual lectures, symposia, or other public events.

The past events that have been sponsored by the Johnson Fund are: 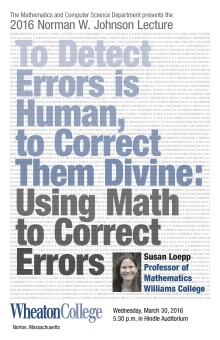 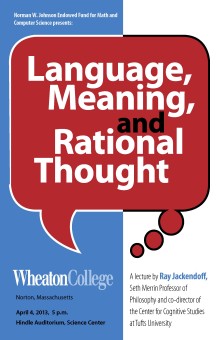 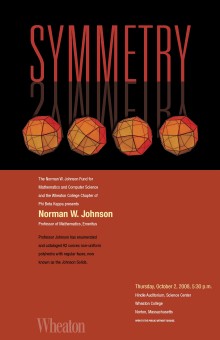 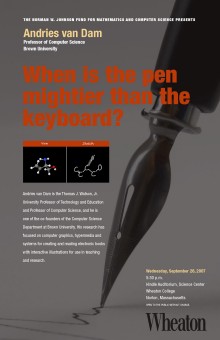 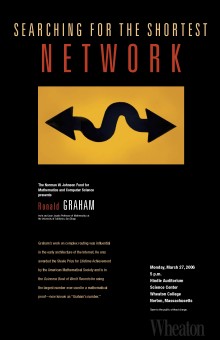 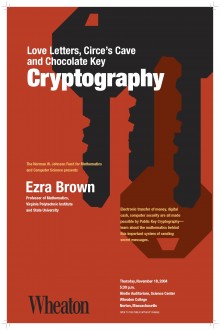 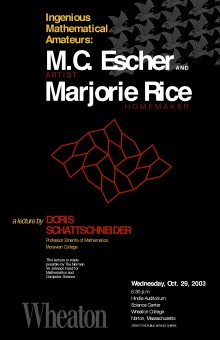